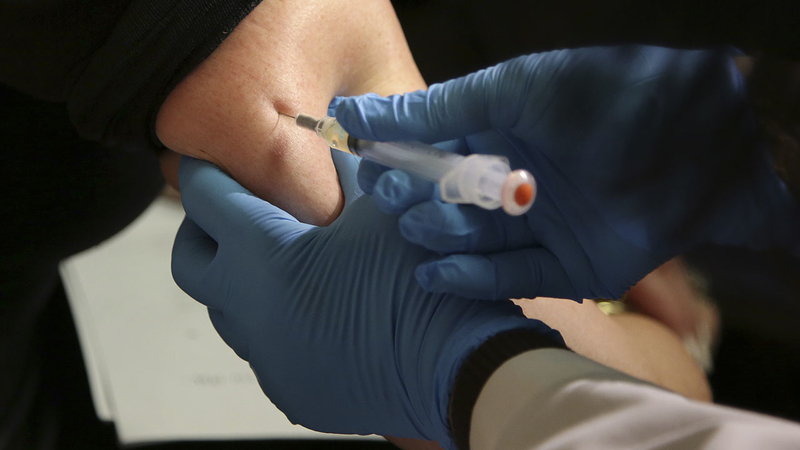 Measles cases are on the rise

The United States is on track to break the record for the number of measles cases since the disease was declared eliminated in 2000.

The Centers for Disease Control and Prevention is reporting 71 new cases of measles in the U.S.

There have been 626 cases so are this year. That's approaching the 667 cases reported in all of 2014. Two new states, Iowa and Tennessee, are now reporting cases, bringing the total to 22 states.

There are more cases in New York than in any other state with 359. Some of those cases date to October 2018. The number of confirmed cases in some other states us still in the double-digits. There are 74 cases in Washington, 43 cases in Michigan, 23 cases in California and 13 in New Jersey.