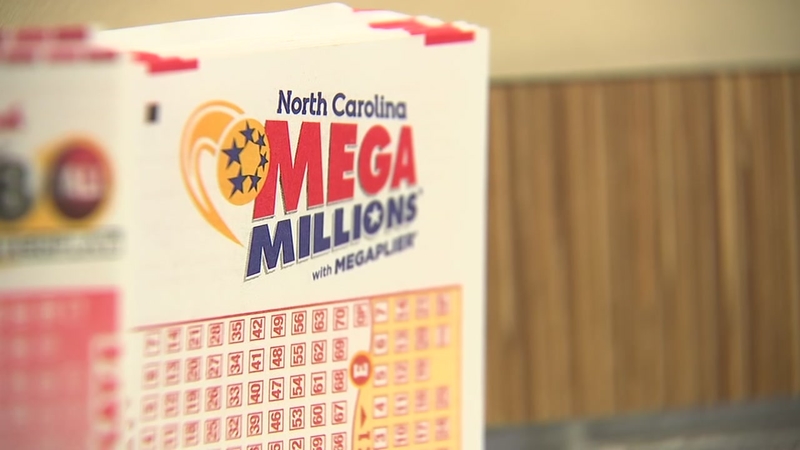 Each person is getting $50,000 after taxes as a result of spending $20 on their office pool. They bought 140 Quick Pick tickets from the Circle K on Harrison Avenue in Cary.

Roseanne Smith put together the office pool at Kerridge Commercial Systems, a software and IT services company in Cary.

"I asked everyone if they'd seen how high the jackpot was," Smith said. "I started walking up and down the rows asking who wanted to play."

Now they're making plans for their winnings, everything from paying off student loans and mortgages to taking trips.

"I'm a single mother," Erica Hayes explained. "My daughter is 11. We've never been able to go on a trip together, so I'm going to take her to Disney World and Harry Potter world."

Patrick Bloomer wants to be entertained with his prize money.

"I'm going to get front row seats to Wrestle Mania," Bloomer said. "It was either that or try to get Metallica to come play in my backyard. I figured Wrestle Mania was more likely."

Here's a list of the winners provided by the NC Lottery: