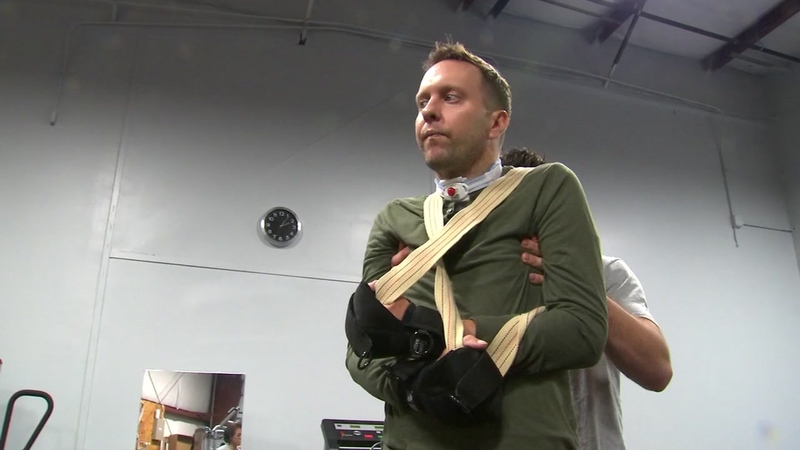 RALEIGH, N.C. (WTVD) -- Nearly three years after a car hit his motorcycle, sending him into a utility pole and leaving him paralyzed from the neck down, Raleigh chef Michael Thor is finally back home and getting stronger.

The co-owner of downtown Raleigh's popular Whiskey Kitchen was injured on November 20, 2015, before the restaurant was set to open. 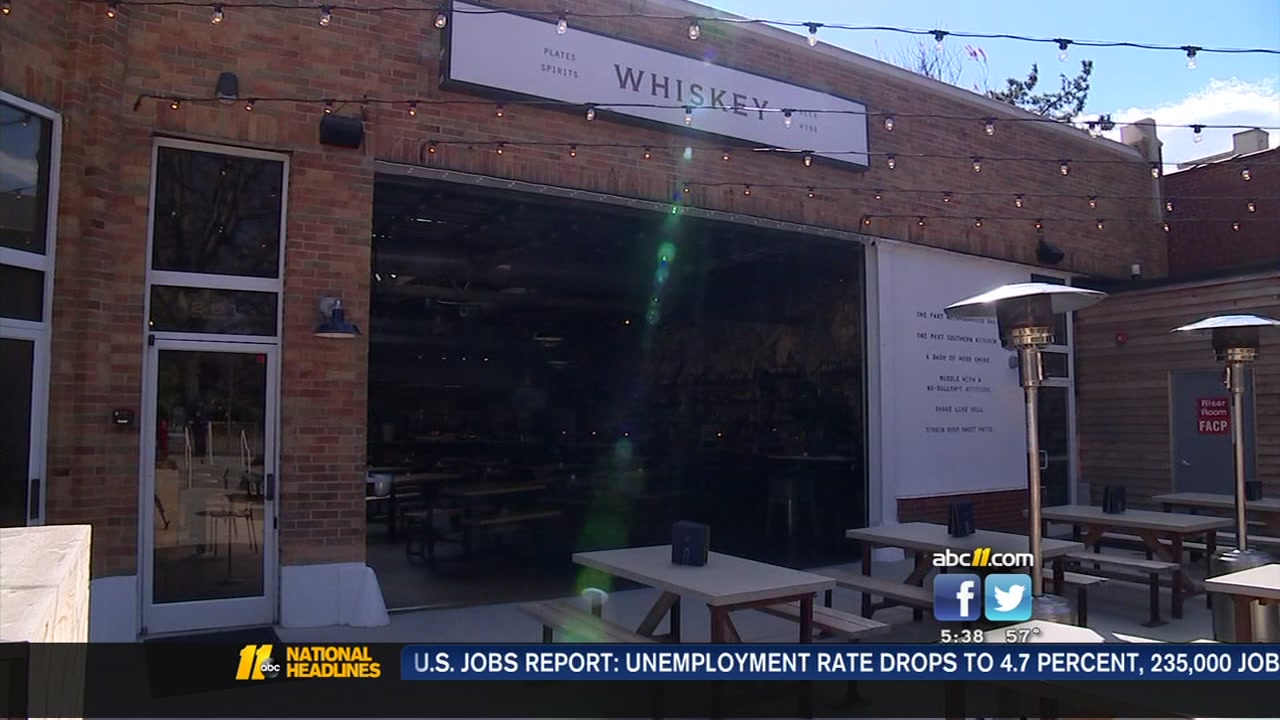 Restaurant to hold fundraiser for paralyzed Raleigh chef
The day in November 2015 when a car hit Raleigh chef Mike Thor, throwing him from his motorcycle into a pole leaving him paralyzed, the restaurant he'd been dreaming up for years was under construction.

Michael's wife and caregiver Sarah, along with his parents, uprooted their lives in Raleigh and moved to Atlanta to support him through his recovery at the Shepherd Center, one of the top spinal acute care and rehab facilities in the country.

The physical therapy took a lot out of Michael, and it took a toll on his family too.

"Our lives really revolved around getting Michael to Shepherd for his two hours a day, four days a week kind of therapy," said Karen Thor, Michael's mom.
When Karen heard of a chain of small rehab centers starting to pop up in other states called NextStep, she called the founder in Los Angeles.

"I just said if I put pedal to the metal how long would it take to open one of these up? He said about six months probably," Karen said.

It took nine months for Karen to open the doors to NextStep Raleigh on Hillsborough St., but there was no turning back. It was this gym that allowed Michael to come home.

"I can't be in a place where I don't have the ability to continue my therapy," he said.

"Even just to maintain he was going to need regular therapy," Sarah said. "And we couldn't risk coming back and that not being available to him."

Michael is not only maintaining the skills he's regained now that he's back in Raleigh, he's getting stronger- working on bringing his hand to his face, standing, even walking with assistance.

"There is still neural recovery definitely going on here and his functional capabilities just continue to come back so my belief truly is if he continues to work out forever, he'll continue to regain functionality," she said.

While not ideal, the Thor family was able to stay at the Shepherd Center for two-and-a-half years, but Karen now hopes to help others who can't make that happen.

"Most people don't--can't do that," said Karen. "So after maybe three months they come home and they have nothing to come home to, so they quit working out and they never progress."