'One violent act is one too many': Fayetteville rolls out micro-grant program to tackle crime 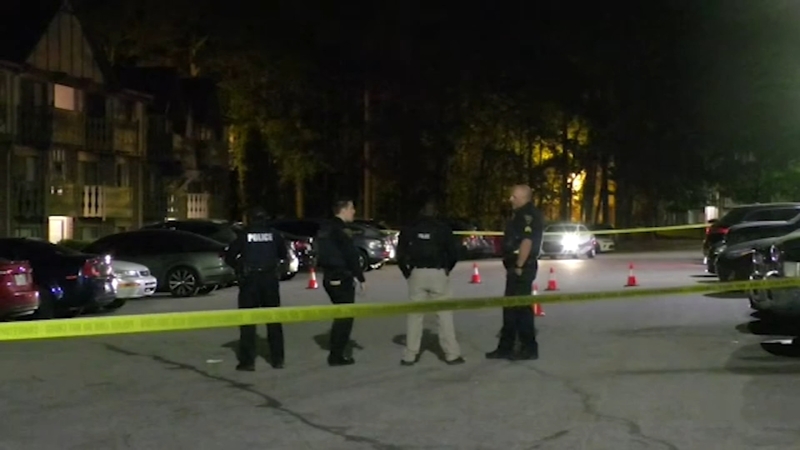 'One violent act is one too many': Fayetteville program aimed at crime

FAYETTEVILLE, N.C. (WTVD) -- Fayetteville is in the final stages of its community safety micro-grant program. According to Chief Gina Hawkins, it's been a year in the making and with the community's help, things could improve.

"One violent act is one too many," she said. "Many times I'm out in the community and a citizen comes up and says 'chief if you do this you can address idle people in the community.'"

"If they can help us really address those zip codes for right now because those ZIP Codes may change right now as the grantee starts doing work in those communities," said Hawkins.

Monday night several shootings happened across Cumberland County. In the 800 block of Tamarack Drive, police say a male sitting in his car was shot in the shoulder by a known suspect.

A separate incident led to a second shooting where there was a confrontation outside C-Mart Tobacco in the 8200 block of Cliffdale Road. One man was struck and several rounds hit the business.

"I think it's a major issue with crime. Kids just not having nothing to do with themselves. Lot going on gang violence wise," said Sundiata Morris.

Morris heads up Cut My City Fayetteville, an effort aimed at providing free haircuts to hundreds of kids across Cumberland County in the days leading up to the first day of school. He plans to apply to the city's micro-grant program.

"I have a classroom area and I want to sit down and try to build and get to know each other and themselves. We'll build an 8- week program on bettering our kids and our community," said Morris.