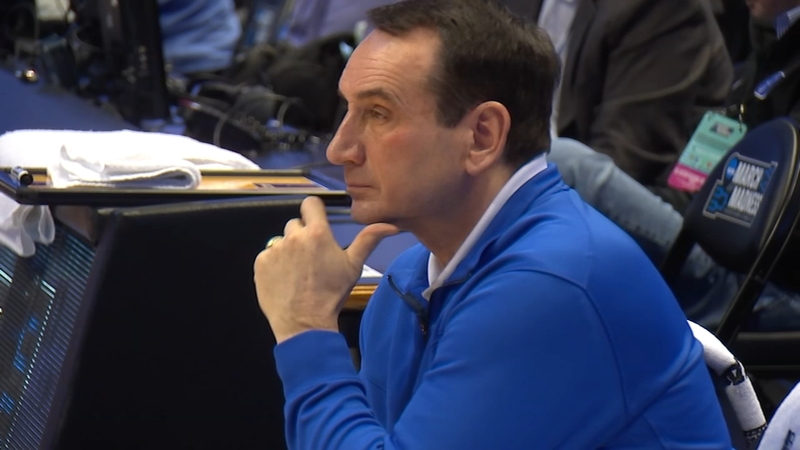 The postponement follows a positive test, subsequent quarantining and contact tracing in the Florida State program.

According to the university, Krzyzewski was exposed to a person, not in the Duke travel party, who tested positive for COVID-19.

At this time, Krzyzewski has not tested positive for the virus.

Associate head coach Jon Scheyer was set to serve as acting head coach before the postponement.

In December, Krzyzewski was outspoken about playing during the COVID-19 pandemic as cases surged in the state.

Five-time championship-winning coach Mike Krzyzewski said that the idea for everyone to start on November 25 wasn't well-planned. The goal, according to Krzyzewski, was to get in as many games as possible.