The last time the United States held a national military parade like the one proposed by Pres. Trump was in 1991 to celebrate victory in the Gulf.

WASHINGTON -- President Donald Trump's upcoming military parade is expected to cost $12 million, a U.S. official told ABC News. That official warned that the $12 million figure is a preliminary estimate that could change depending on the size and scope of the event. 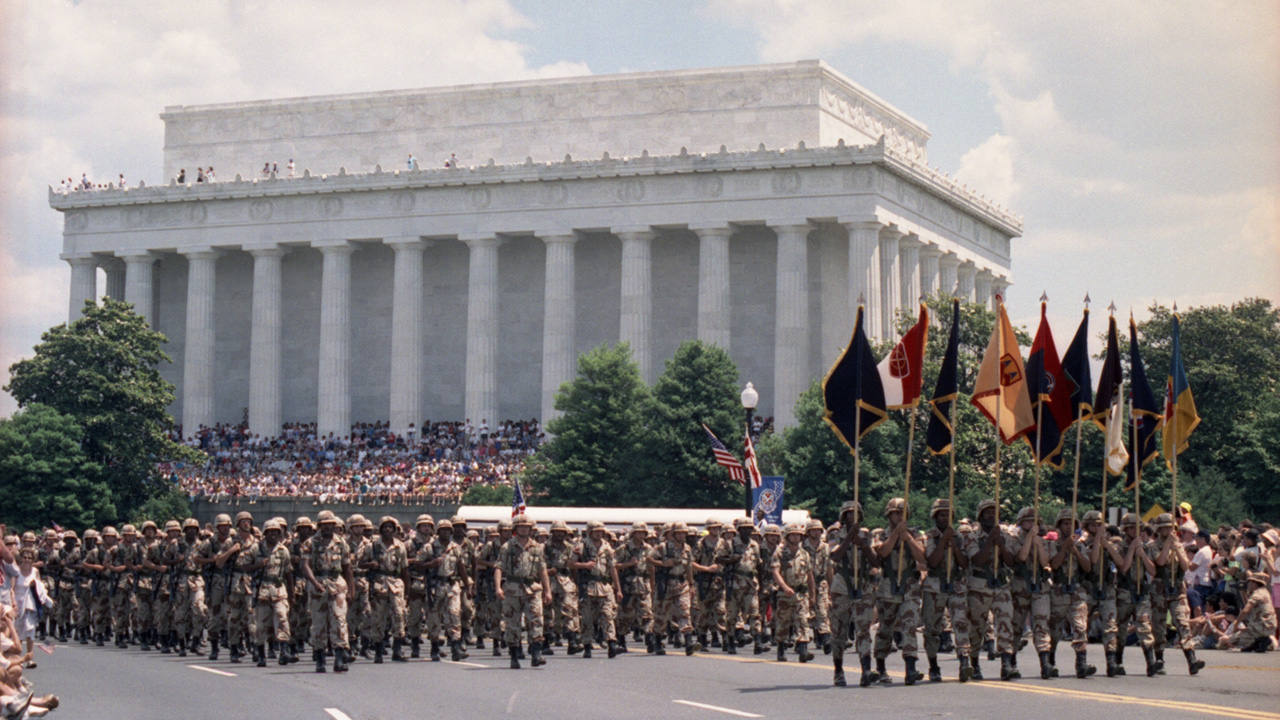