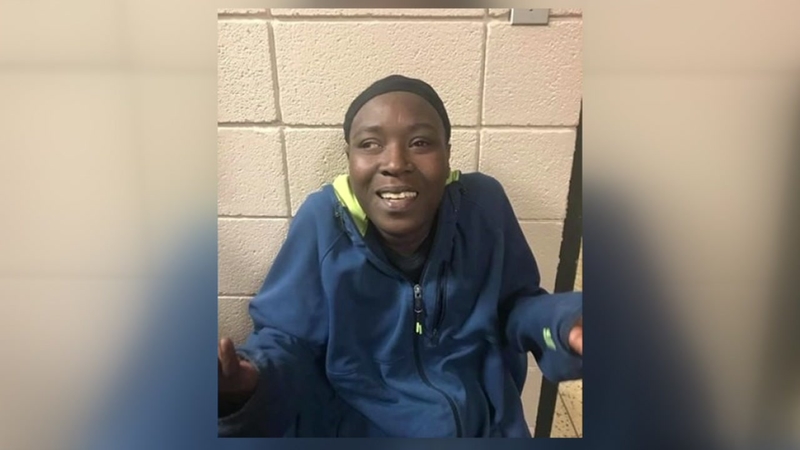 LAURINBURG, N.C. (WTVD) -- A woman and her infant believed to be missing and in danger in Scotland County turned out to be an alleged ploy for money, the Scotland County Sheriff's Office said Friday night.

On Thursday, the Sheriff's Office Criminal Investigative Unit received a report that a woman named April Morrison was being held against her will and this information led investigators to think she may be victim of human trafficking or prostitution.

Initially, the report suggested that Morrison's infant was also sold for money in exchange for illicit narcotics either by Morrison's consent or by force.

Thirty-year-old Danilla Mitzia "Missy" Bethea stated Morrison was safe, and that her baby was in the care of unknown third parties and was also safe. Investigators found inconsistencies that gave concern to the safety of this infant child, and the caretakers who allegedly had the child.

After further investigation, it was determined that Bethea statements were false.

Investigators said April Morrison was not a real person and there was no infant named Lee Ann Morrison.

These false statements were allegedly made for the purposes of allegedly receiving money. In addition, the infant's image was taken from social media.

Bethea has been arrested. She is charged with 10 counts of felony obtaining property by false pretenses and one count of felony false reports to a law enforcement agency pertaining to a missing child.

She is being held at the Scotland County Detention Facility under $100,000 secured bond.