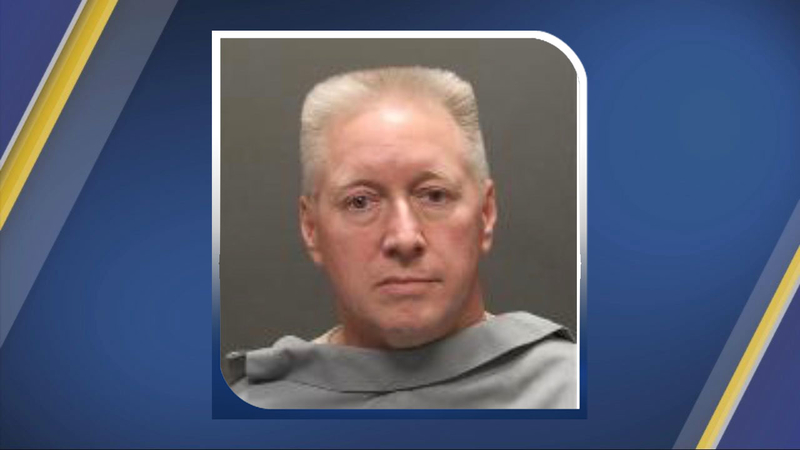 NASHVILLE, N.C. (WTVD) -- Lynn Keel, the Nash County man charged in the murder of his wife Diana has been caught in Arizona after a multi-day search, an official with the Nash County Sheriff's Office said.

Officials say 57-year-old Keel, who was wanted on a first-degree murder charge, was captured by Arizona State Police 40 miles outside of Benson, Arizona.

"A lot of work put into this but it got a killer off the streets," Sheriff Keith Stone said at a news conference after the arrest.

He said they were able to capture Keel thanks to a tip that he was on I-10 headed west.

Authorities said Keel was carrying a large amount of cash but was not armed.

He was caught just 34 miles from the Mexican border. When asked whether Keel was trying to flee the country, Stone said: "By speculation, yes...We can only speculate."

Keel was driving his father's truck when he was caught, authorities said.

Lynn is accused of killing his wife, Diana Alejandra Keel.

Diana was first reported missing by her daughter on March 9. Her husband told investigators he'd last seen her leaving their Nashville home with some friends on Friday, March 8.

On March 12, deputies found Diana's body in the woods outside of Leggett, more than 20 miles away from her home.

Lynn was questioned by police that day but was later released.

Diana's family said her marriage was not working out. Her mother said she had even planned to divorce her husband, but he'd threatened her.

From all of Diana Alejandra Keel's family we want to extend a huge thank you to ALL law enforcement involved in apprehending and bringing, Lynn Keel, the suspect in Diana's murder to face justice. I want to express the immense gratitude our family has felt, including the true empathy from the Nash County Sheriff's Office along with so many heartfelt messages of support and love since this nightmare began. We know Diana Alejandra has been seen by the public for the amazing mother, daughter, sister, cousin, friend and coworker that she was. She loved her two children more than I can ever express. Everything she did was for them. She brought joy into this world with her contagious laugh, bright smile and huge heart for others, including animals. To all that knew her and those that would have liked to have known her, please think of her and her children only with the kindest thoughts and positive energy possible.

Thank you so much for your continued support.

The daughter of Diana has also started up a GoFundMe to help cover funeral expenses and help raise her brother.

Diana is not the first spouse of Lynn Keel to have died.

Elizabeth died from blunt force trauma to the head, but the medical examiner ruled her death accidental.

Elizabeth reportedly fell and hit her head on the corner of the concrete steps in the front of their house.