It's Opening Day! MLB is back with 162-game schedule, real humans in stands

Baseball fans can head back to the ballpark -- but just how many depends on your favorite MLB team.

After an abbreviated 2020 season that is now a blur, Major League Baseball returns Thursday with all 30 teams in action before actual human spectators for a six-month, 162-game trudge to the postseason.

Before a single pitch was thrown, the Washington Nationals announced they will be down five players for their home opener against the New York Mets.

One unnamed player tested positive for COVID-19 and four teammates and a staff member must quarantine after they were identified as having close contact with the player, Nationals general manager Mike Rizzo said Wednesday.

"We're ready for the long haul," he said. "This is just a small blip on our radar screen."

When the national pastime returned in July, it felt unfamiliar. A slew of health and safety protocols were put in place. Cardboard cutouts replaced fans in the stands. There was hardly any touching among players and a ban on spitting. Rosters were expanded and dugouts socially distanced.

In all, clubs canceled more than 1,500 games, resulting in the shortest regular season on record. A limited number of fans were allowed at the National League Championship Series and the World Series at Globe Life Field in Arlington, Texas.

In late October, the Dodgers won the World Series for the first time in 32 years, defeating the Tampa Bay Rays 3-1 in Game 6. A positive COVID-19 test led to Dodgers third baseman Justin Turner being removed from the game before it ended. Fittingly, the Dodgers sported masks for the on-field celebration.

MLB encourages players to get vaccinated

MLB is strongly encouraging players to get vaccinated.

On Monday, the league and the player's union informed clubs that MLB will relax certain health and safety protocols if vaccination goals are met, according to a source with knowledge of the agreement.

Clubs with 85% of their Tier 1 individuals fully vaccinated -- which includes players, coaches, and trainers -- should expect less restrictive COVID-19 protocols, the source said.

Vaccinated players would not have to wear masks in dugouts or bullpens and will not be required to wear tracking devices in team facilities, according to ESPN and USA Today, citing a league-wide memo sent to teams on Monday.

Health and safety protocols for the 2021 season include frequent polymerase chain reaction tests, known as PCR, the most common and most accurate tests for determining whether someone is infected with the novel coronavirus.

Players will also have daily symptom screenings, and temperature checks at least twice daily. Contact tracing devices must be worn in club facilities, during travel, and at team workouts and practices.

Actual people in the stands

The Texas Rangers plan for Globe Life Field to "fully open" to its 40,518 capacity for the Rangers' April 5 home opener against the Toronto Blue Jays.

The club would become the first major US sports team to play before a full house since the coronavirus pandemic began shutting stadiums and arenas last year.

After April 5, the Rangers will host games at slightly reduced capacity with socially distanced seating sections. Fans will be required to wear masks except when they are "actively eating or drinking at their ticketed seats," according to the Rangers.

The majority of teams will open their stadiums Thursday at 20% to 30% capacity to allow fans to socially distance. Average capacity will be 28%.

"I think that we as players didn't realize how much we appreciate having fans in the stands until last year," said Yankees pitcher Corey Kluber. "Having any fans ... makes it a more fun environment."

"Regardless if there's 10 fans or 2,500 or whatever it is, it's going to be a special day for all of us," Dodgers pitcher Clayton Kershaw said of opening day.

Precautions for fans across the league will include mandatory mask wearing, seating in pods, and contactless mobile ticketing and concessions.

Some teams are limiting or prohibiting autographs this season. Many stadiums will require 6- to 12-foot buffers between fans and players.

"Unfortunately, autographs will not be permitted this season in order to ensure the health of players," the Baltimore Orioles said on the team website. "Please do your part to keep the team safe and do not gather near the dugout or field."

Some teams will check the temperature of fans at the gate.

At Yankee Stadium, fans will be required to take a PCR or rapid antigen COVID-19 test with negative results or provide proof of a full COVID-19 vaccination on each game day, according to the team's website. 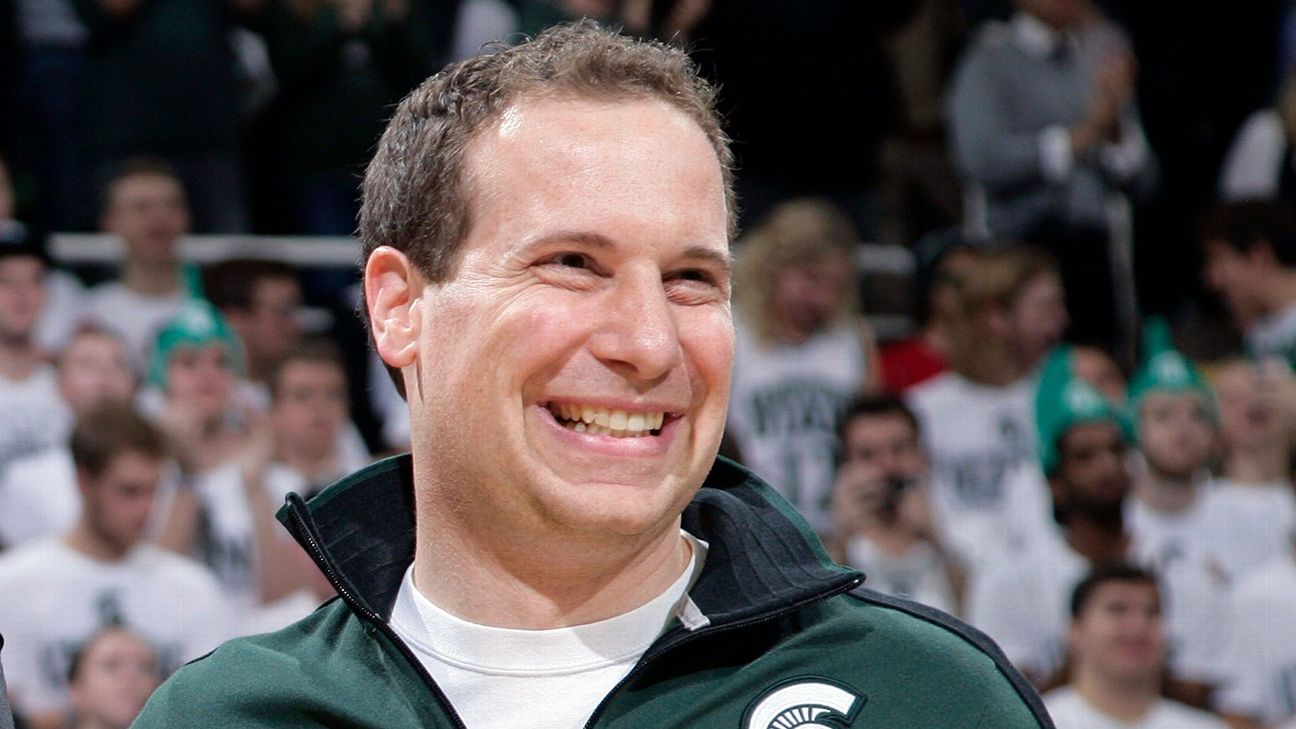 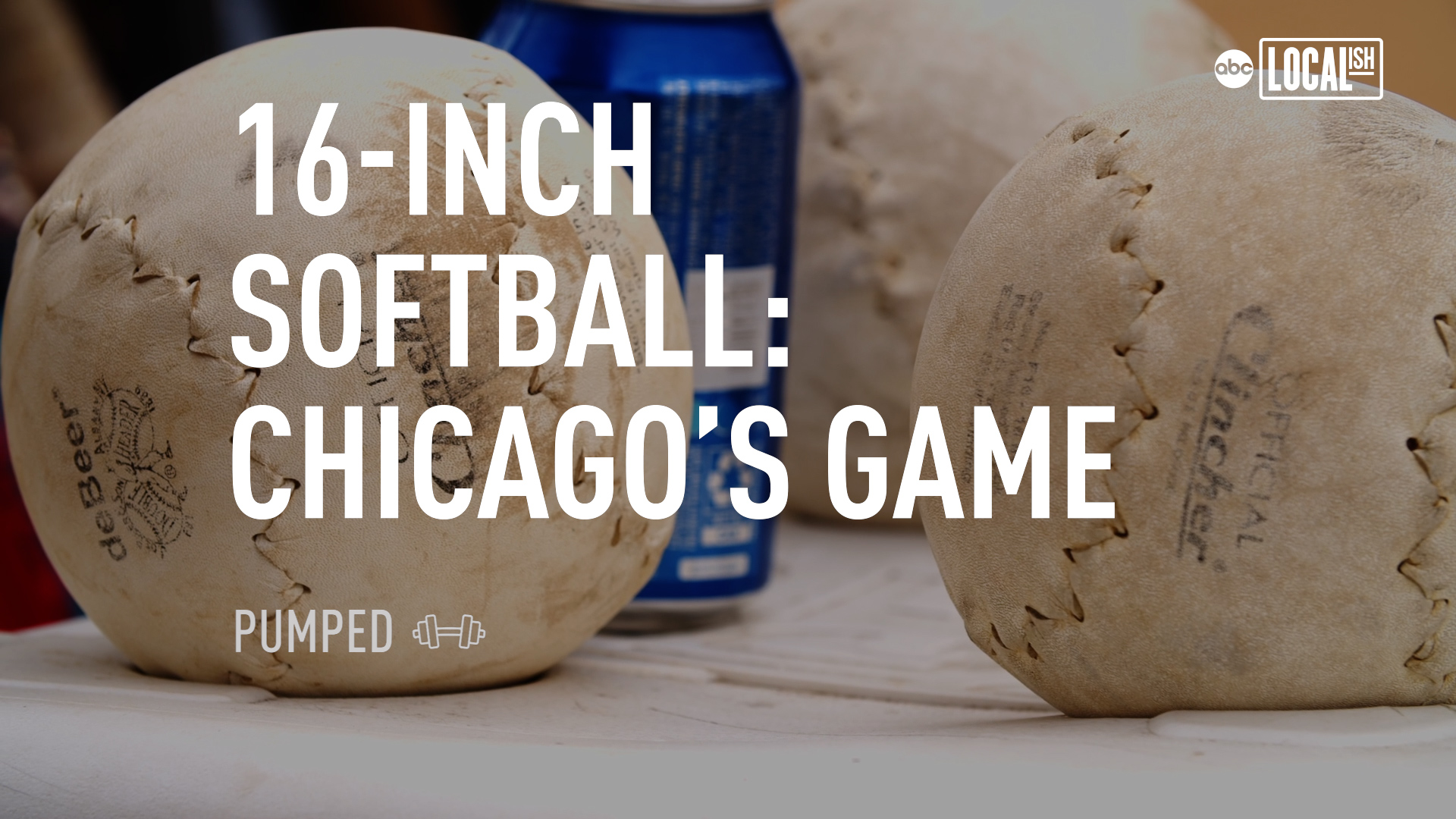