A new gateway for Black business ownership is going up in Raleigh. City leaders and local investors broke ground Thursday Montague Plaza, an entrepreneurial hub and shopping center in the heart of southeast Raleigh.

RALEIGH, N.C. (WTVD) -- A new gateway for Black business ownership is going up in Raleigh. City leaders and local investors broke ground Thursday Montague Plaza, an entrepreneurial hub and shopping center in the heart of southeast Raleigh. The plaza aiming to help ensure Raleigh's current growth spurt is an equitable one.

"Raleigh is growing so fast. This is not the same Raleigh that we had five years ago or last year for that matter. So there's no time to play, no time to waste," James Montague told ABC 11 before the groundbreaking ceremony kicked off on the 2700 block of Rock Quarry Road.

Montague is a veteran Black real estate developer who grew up poor in Raleigh public housing. Now, he has the ear of the city's mayor and broke ground on this $4-million entrepreneurial hub emblazoned with his name; just two minutes away from his family's old project apartment.

"What I would say I would do when I became an adult was to be the guy that I needed when I was that age," Montague said. "And that's what I strive for now."

When construction is complete on Montague Plaza, an abandoned gas station on Rock Quarry will be replaced with a new 16,000 square foot space for local businesses; education programs focused on entrepreneurship; and teaching tech to students next door at Southeast Raleigh Magnet High.

In a year where tech giants like Apple and Google announced new hubs here in the Triangle, Montague Plaza is being billed as space to ensure Black and Brown talent can be a part of the growth.

Raleigh-based software company GlobalXperts is partnering in the project to teach cybersecurity and cloud computing.

"Our plan is not just to give the training and then walk away. We will be with them all the way," said Neil Kumar, chief technology officer at GlobalXperts.

Raleigh's mayor, Mary-Ann Baldwin spoke during the ceremony - applauding Montague for bringing new jobs, services and retail to a historically underserved section of the city.

"You're taking risks in doing what you're doing. And you're doing it for the community," Baldwin said.

"If I had this opportunity when I was younger, I would be much further than I am today," Wiggins said. "So giving them that opportunity is going to be life-changing on so many levels."

Wiggins' cosmetic company is just one of at least ten local businesses that've signed on to open shops. Construction is expected to wrap up some time early next year. 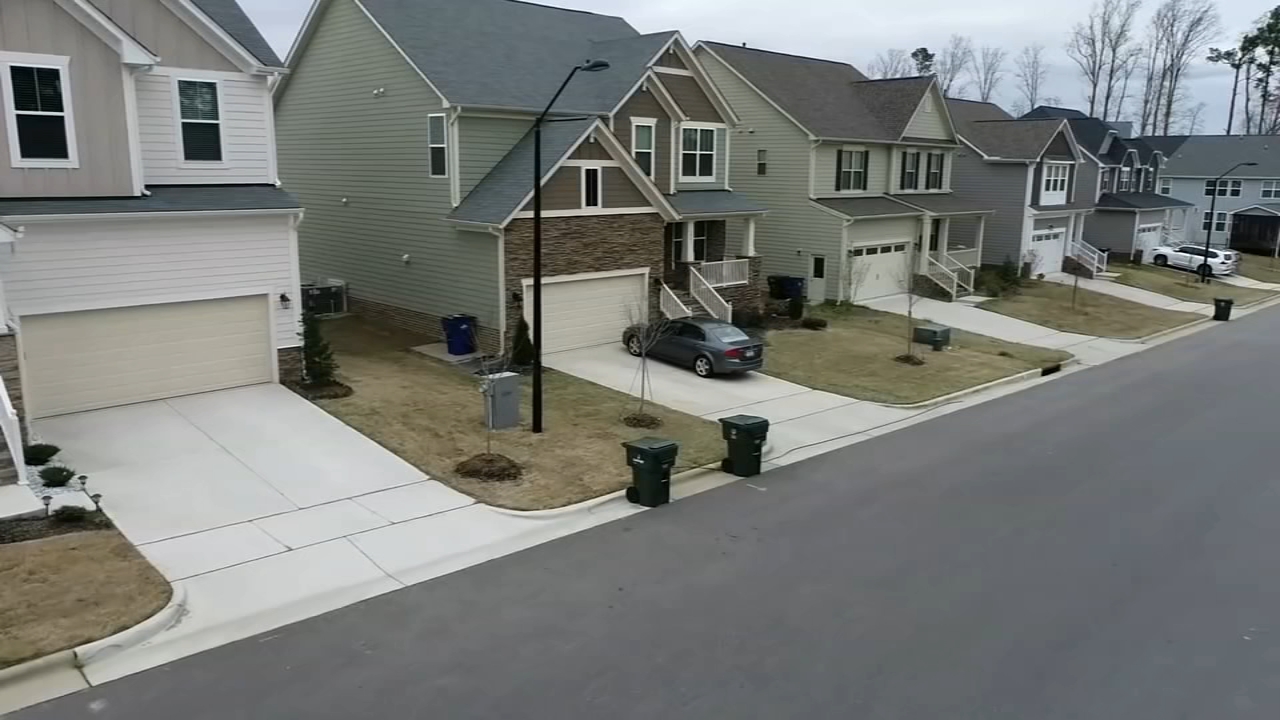 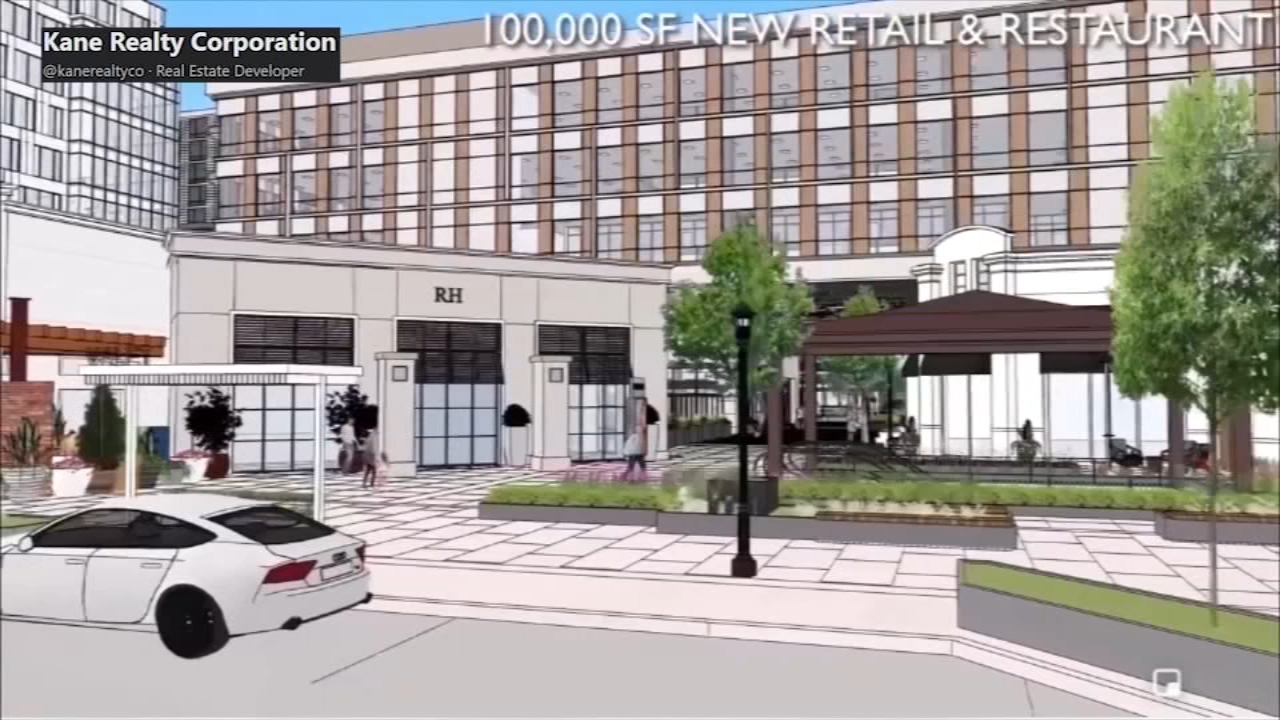 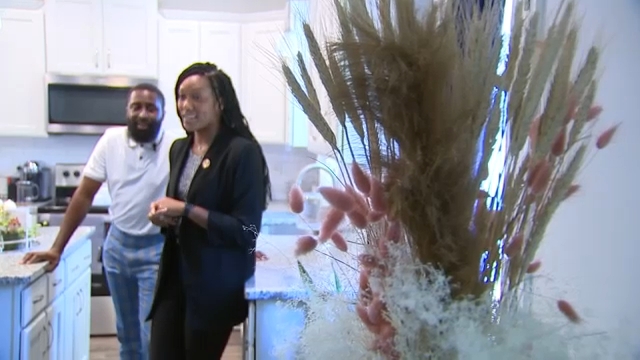 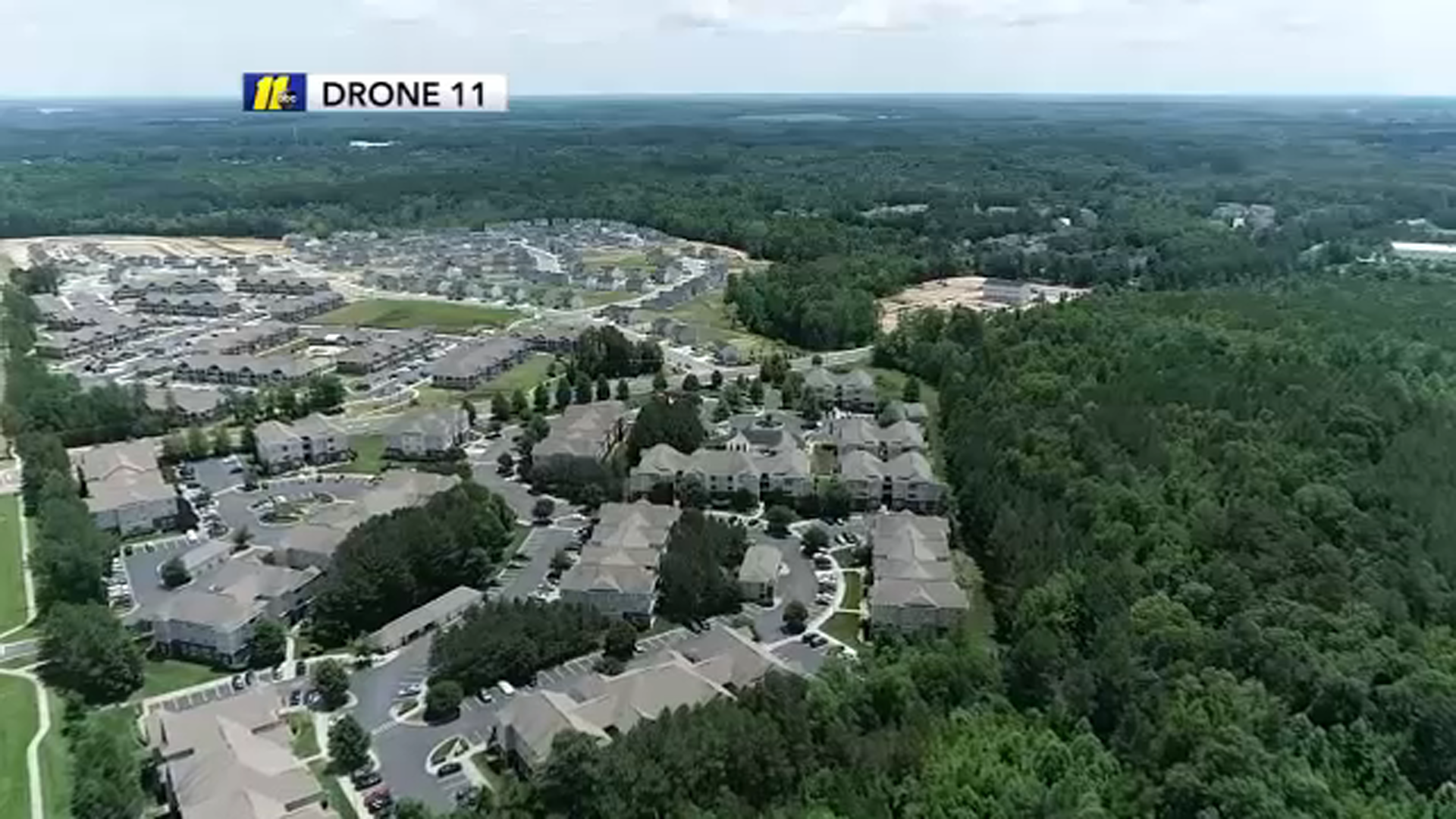