Though it may look out of date in 2019, the tiny, black-and-white television camera that beamed back live pictures of the moon's surface during the Apollo 11 landing in 1969 was revolutionary for its time.

Though it looks dated in 2019, the tiny, black-and-white television camera that beamed back live pictures of the moon's surface during the Apollo 11 landing in 1969 was revolutionary for its time.

In a 1969 report for ABC News, space correspondent Jules Bergman explained that Westinghouse custom-built the 7.25-ounce camera, one of two carried aboard Apollo 11, for NASA. It was built to operate both in the vacuum of space and in the special atmosphere of the Apollo spacecraft. The imaging tube in the camera made it possible to produce pictures in the darkness of the lunar night, and it was built to withstand extreme temperatures.

Armstrong would then climb down a ladder and place the camera on a tripod 30 feet away from the lunar module, then 70 feet and 100 feet away, Bergman continued. For the duration of the nearly three-hour moonwalk, the camera would send back live pictures of Armstrong and Buzz Aldrin as they collected lunar rocks and soil samples and conducted scientific experiments on the lunar surface.

"The camera will be left on for the remaining eleven hours of lunar stay. We'll have a live picture right up through the time the lunar module blasts off to rejoin Columbia, the command module orbiting overhead around the moon," Bergman concluded.

The spacecraft also carried a Westinghouse color camera in the command module that showed the Eagle as it descended toward the moon's surface.

INTERACTIVE: From Houston to the Moon - Apollo 11 landing's 50th anniversary 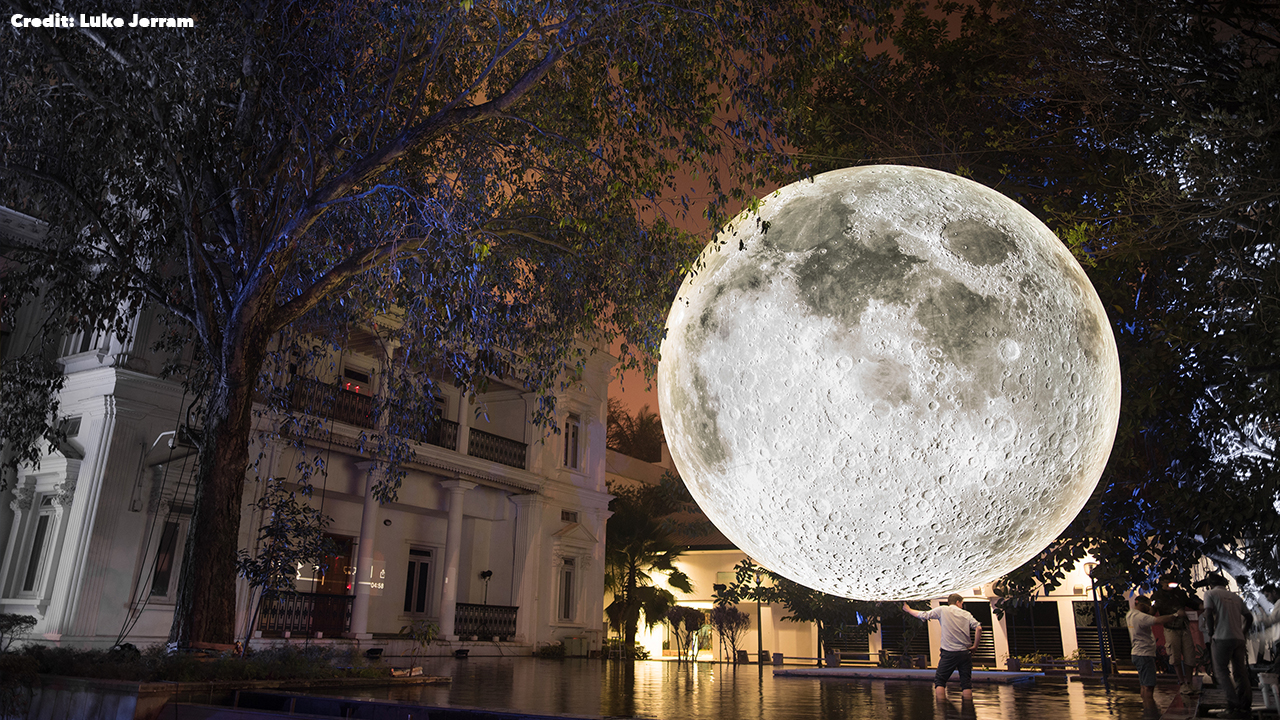 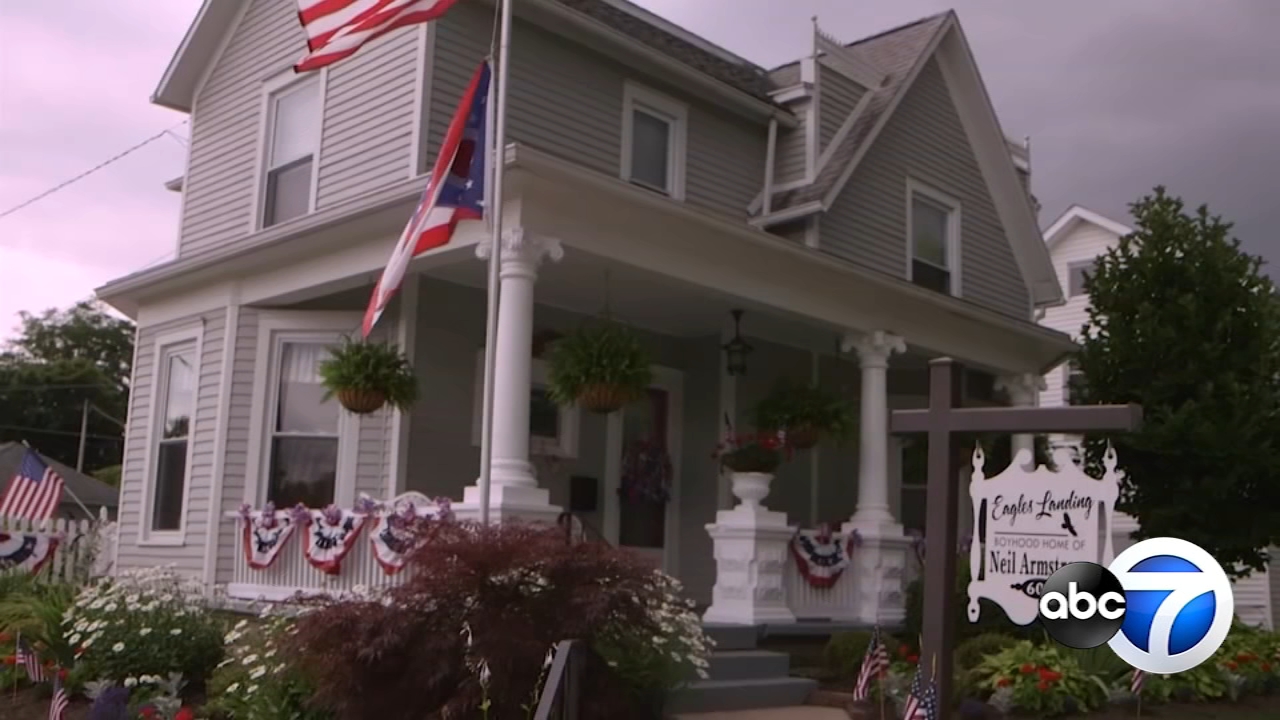