MORRISVILLE, NC (WTVD) -- Morrisville police have made an arrest in a shooting that sent one man to the hospital earlier this month.

Authorities told ABC11 that police responded to reports of a gunshot wound in the 200 block of Sutter Gate Lane around 12:01 a.m. November 13.

Officers found 47-year-old Steven McRae with a gunshot wound. He was taken to the hospital where he underwent surgery.

Now, detectives have charged 29-year-old Antwan Johnson of Durham with assault with a deadly weapon with intent to kill inflicting serious injury and conspiracy to commit robbery. 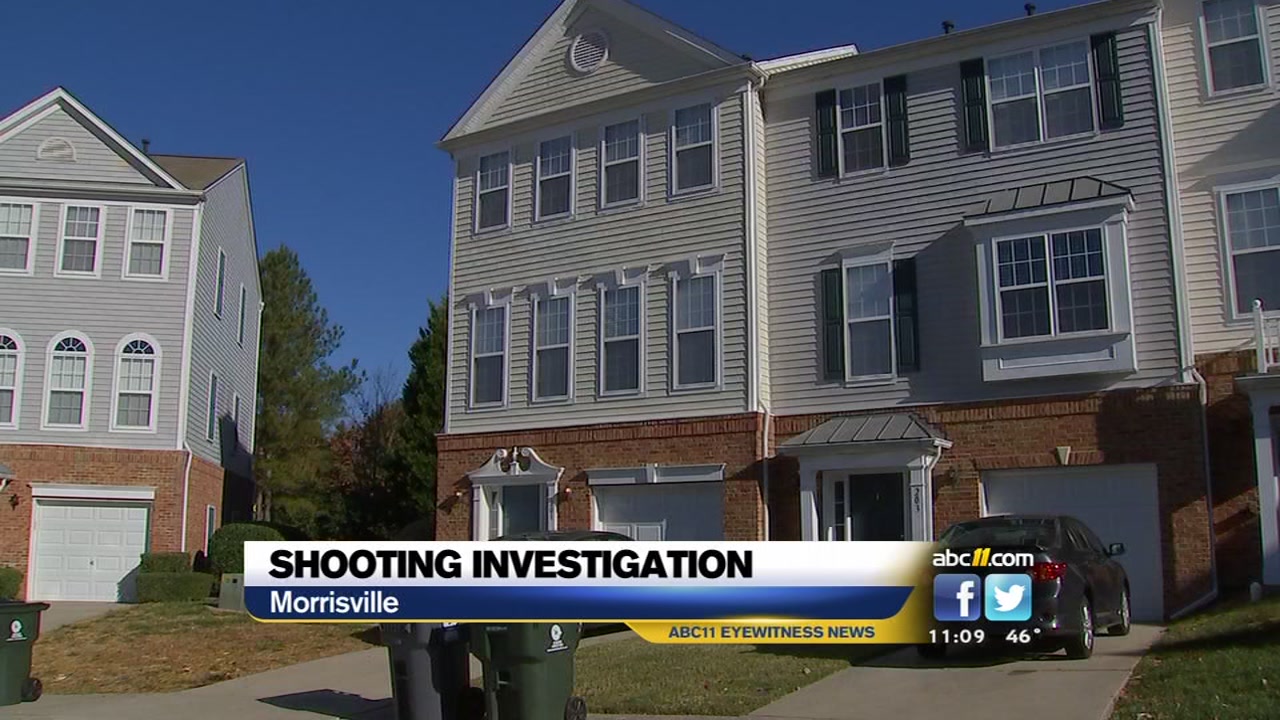