Jose "Cuervo" Blanco and Oseas "Manota" Gonzalez were arrested by the FBI in Salisbury and Charlotte respectively, according to a news release from the US Attorney for the Eastern

CHARLOTTE, N.C. (WTVD) -- Two members of the gang MS-13 were arrested in North Carolina on Tuesday.

Jose "Cuervo" Blanco and Oseas "Manota" Gonzalez were arrested by the FBI in Salisbury and Charlotte respectively, according to a news release from the US Attorney for the Eastern District of New York and the FBI.

Both men were among eight MS-13 members indicted on 24-counts in Eastern New York, including six murders, two attempted murders, a kidnapping conspiracy, drug trafficking conspiracies and other related charges between 2016 and 2017. Officials said both were part of the MS-13 subgroups, or "cliques," known as Hollywood and Sailors.

Four other members are in New York state custody, one is in federal custody and one remains at large, the US Attorney said. Two additional MS-13 members who were under the age of 18 at the time of the crimes have been charged separately but their information remains confidential.

"Putting these men in a federal prison for the rest of their lives, or facing possible death sentences, may not mean much to them as members of MS-13 because it fits their macho bravado," said FBI Assistant Director-in-Charge William Sweeney Jr. in a written statement. "But it means a tremendous amount of relief to the communities on Long Island they've terrorized by using machetes to murder teenagers. Our work over the last few years on the FBI Long Island Gang Task Force illustrates how vitally important it is to partner with those communities, gain their trust, and doggedly investigate these deplorable crimes. We've seen a vast improvement, but I want the community to know we're not going anywhere, our work is not done. If we can keep the lines of communication open, we can stop the violence before it turns deadly. Reach out and know we're here to help."

In the news release, the US Attorney's office said Gonzalez is charged in the murders of Kerin Pineda and Josue Amaya-Leonor. Blanco is also charged in Amaya-Leonor's murder.

Both men will be extradited to New York at a later date not yet specified. 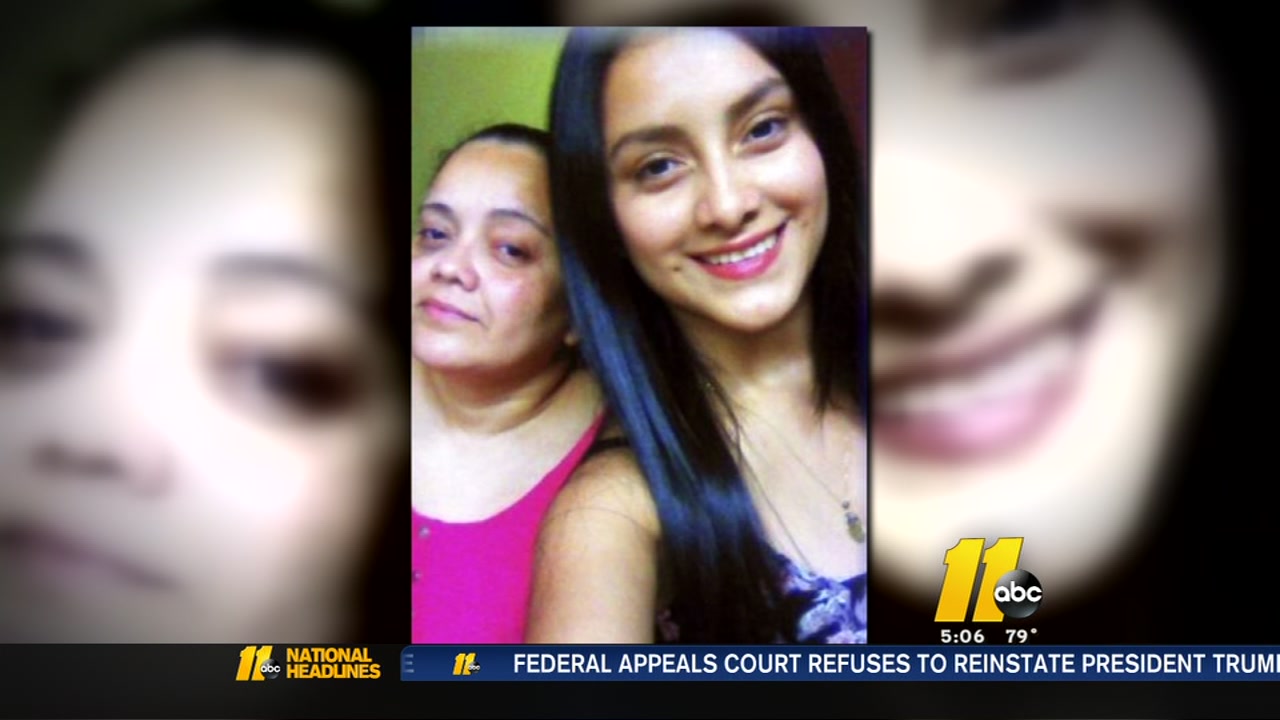 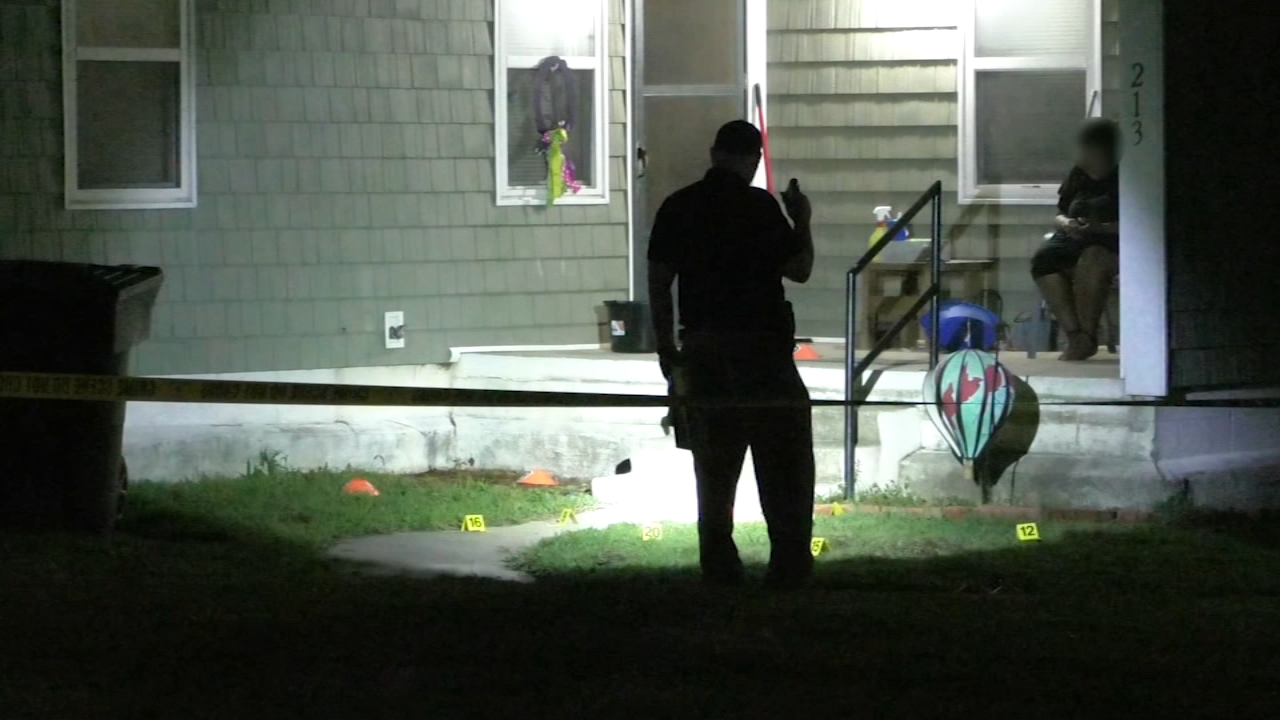