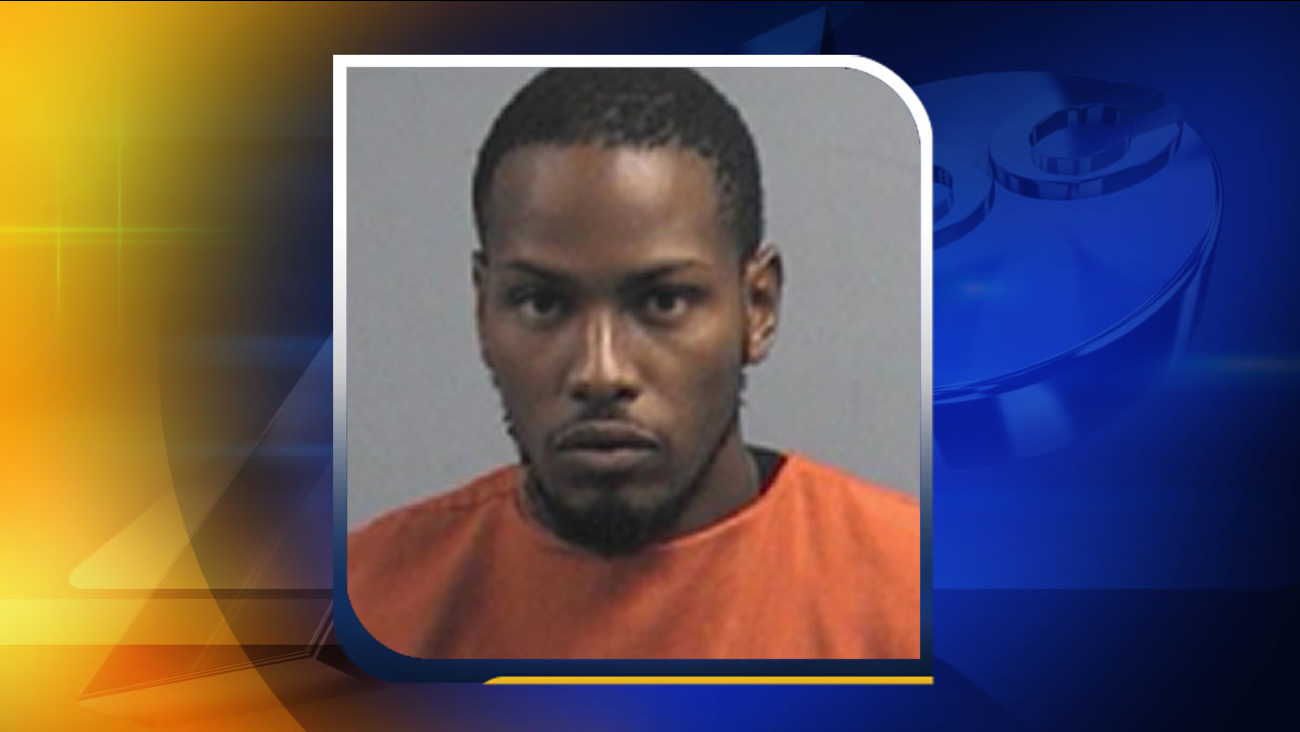 GOLDSBORO, North Carolina (WTVD) -- The Goldsboro Police Department has made an arrest in a 2016 murder.

Valentine was found unresponsive by police in the 100 Block of Astor Court.

Cobb was already in the Wayne County Detention Center on an unrelated attempted-murder charge.