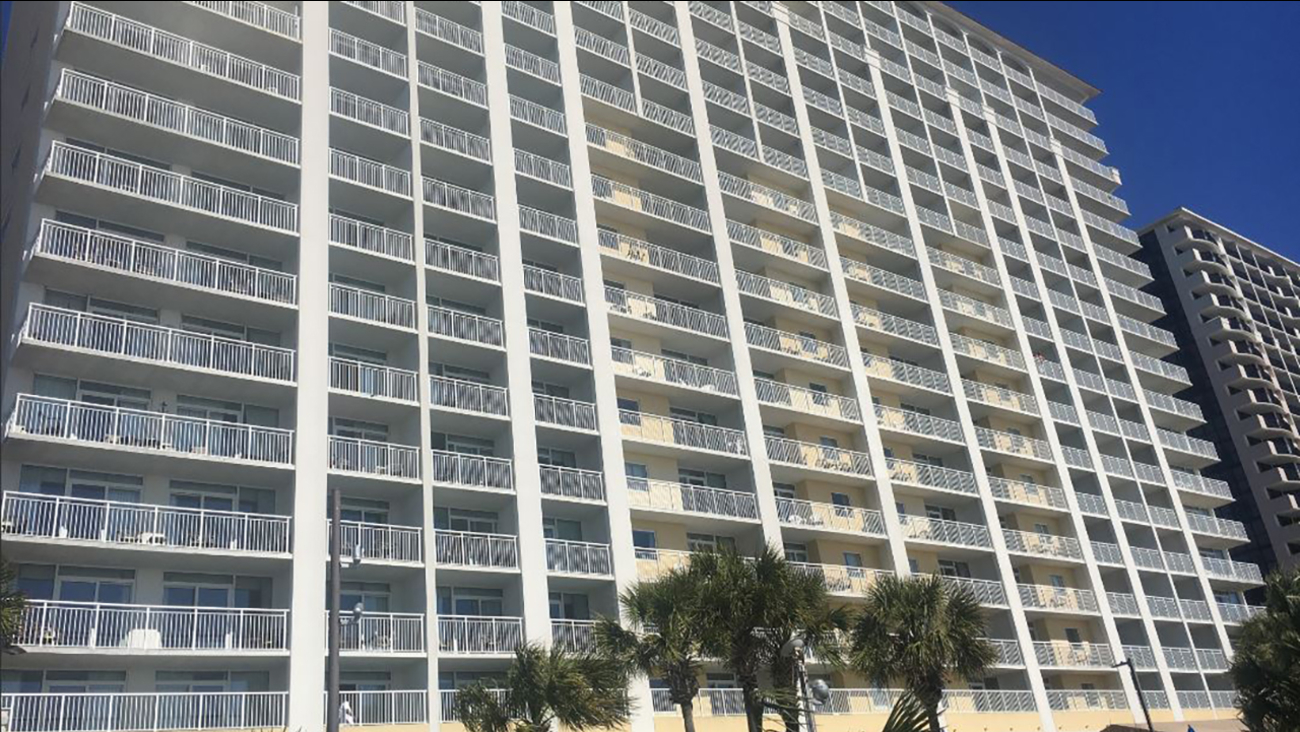 MYRTLE BEACH, South Carolina (WTVD) -- Two teenage girls are dead after authorities say they fell from a balcony of a beachfront hotel in South Carolina.

Horry County Coroner Robert Edge identified the girls as 16-year-old Daniela Alejandra Arriaza Flores and 17-year-old Amber Franco. The cause of death for both teens was massive trauma from a fall.

A spokesperson for Horry County Schools said the girls were students at Myrtle Beach High School.

She said the school's four counselors are available for anyone who needs assistance.

Police are still investigating what led to the two girls' deaths.