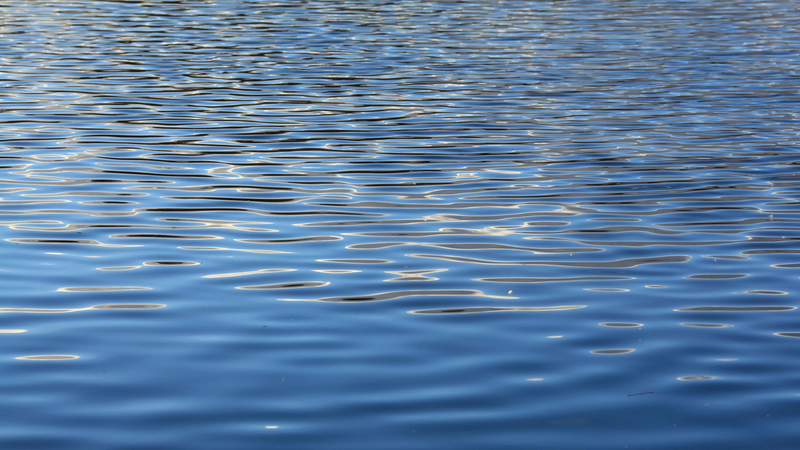 NCDHHS said the child developed an illness caused by an amoeba naturally present in freshwater.

Lab testing confirmed the illness was caused by Naegleria fowleri. The amoeba does not cause illness if swallowed, however, it can be fatal if forced up the nose, such in the case of jumping, diving, water-skiing and other activities.

The identity of the family will not be released, officials said. The child's age was not disclosed.

"Our heart-felt condolences and sympathies are with the family and friends of this child," said State Epidemiologist Zack Moore, M.D. "Although these infections are very rare, this is an important reminder that this amoeba is present in North Carolina and that there are actions people can take to reduce their risk of infection when swimming in the summer."

Symptoms start with severe headache, fever, nausea and vomiting and progress to stiff neck, seizures and coma and can lead to death.

The rare infections usually occur when it is hot for long periods of time. Naegleria fowleri grows best at higher temperatures up to 115F.

There are no means to eliminate the amoeba from fresh water bodies, so recommended precautions include:

From 1962 to 2019, North Carolina has had six cases of Naegleria fowleri infections.