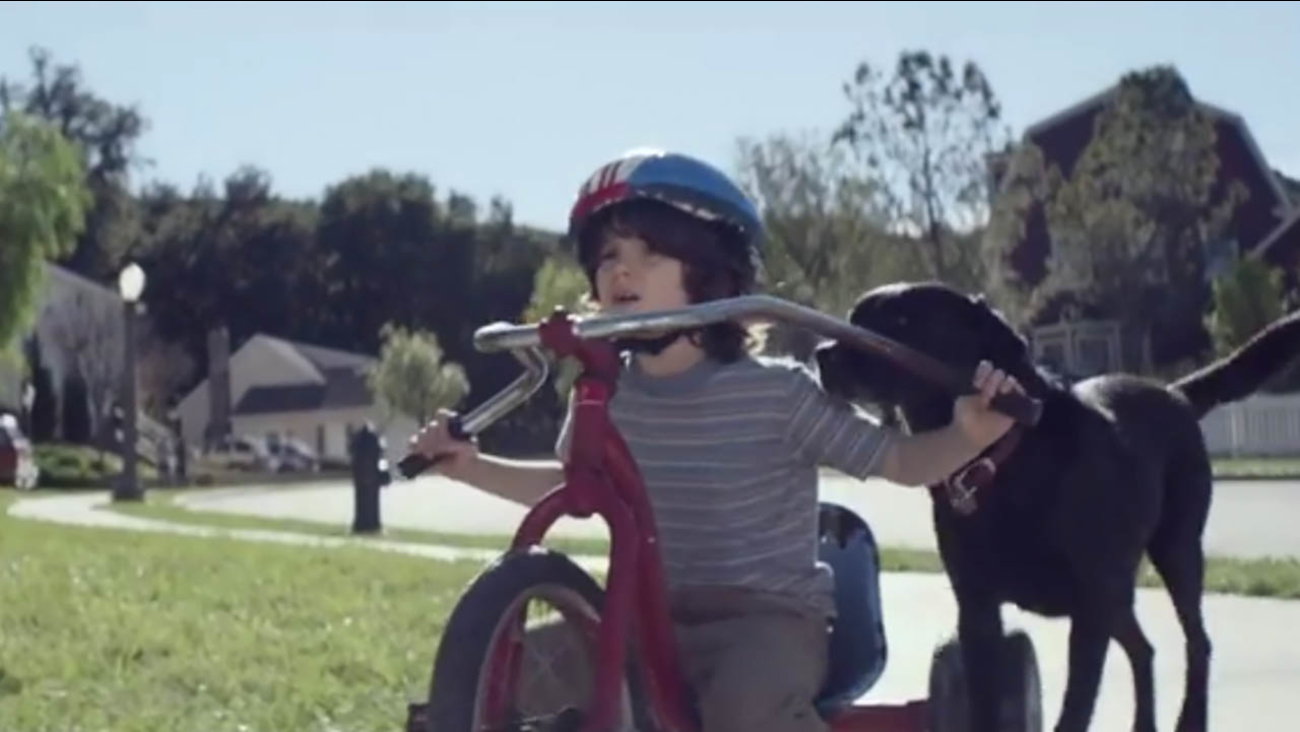 Companies have been known to pull at people's heartstrings with emotional Super Bowl commercials (we're looking at you, Budweiser), but Nationwide went for an unusually somber tone with one of their ads.