DAVIDSON COUNTY, N.C -- Two Davidson County parents are facing charges after a baby was discovered to have multiple broken bones.

According to the sheriff's office, Cruise Wesley Poole and Lorren Adrian Moore, both 28, were each charged with felony child abuse after a doctor allegedly found their 4-month-old baby girl had several broken bones.

WGHP reports the child was seeing her pediatrician for a regularly scheduled checkup when the doctor saw signs of child abuse.

The baby was taken to the hospital and was found to have a broken leg, a broken rib, and two broken vertebrae. 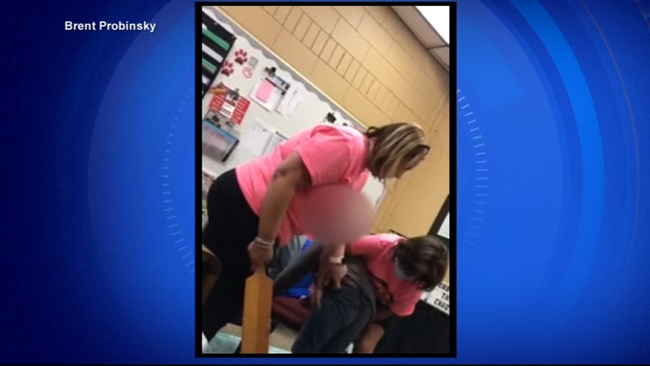 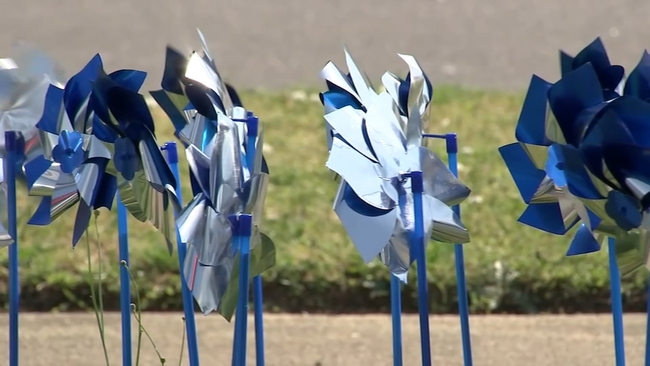