The pipeline company said Thursday that it has restarted its entire pipeline system and has since resumed delivery to all of its markets.

"Following this restart, it will take several days for the product delivery supply chain to return to normal." Colonial Pipeline wrote in a statement. "Some markets served by Colonial Pipeline may experience, or continue to experience, intermittent service interruptions during this start-up period."

The latest numbers from Gas Buddy estimate 71% of North Carolina gas stations are without fuel as of Thursday evening.

Thursday ended exactly as the same day started; however, the number is better than how Wednesday ended at 74%.

He urged residents to avoid purchasing gas unless they absolutely needed it and to avoid unnecessary trips until the fuel supply chain returns to normal.

"I want to be clear," he said, "we will not feel the effects at the pump immediately. This is not like flicking on a light switch. This pipeline is 5,500 miles long. It had never been fully shut down its entire history, and so -- so fully. And we have to -- now they have to safely and fully return to normal operations."

The Colonial Pipeline announced Wednesday afternoon that it had begun the process of restarting operations.

"Colonial Pipeline has made substantial progress in safely restarting our pipeline system and can report that product delivery has commenced in a majority of the markets we service," the company said in a statement on Thursday. "By mid-day today, we project that each market we service will be receiving product from our system. The green segments on this map are operational, meaning product delivery has commenced. Blue lines will be operational later today. This would not have been possible without the commitment and dedication of the many Colonial team members across the pipeline who worked safely and tirelessly safely through the night to get our lines up and running. We are grateful for their dedicated service and professionalism during these extraordinary times."

Secretary of Energy Jennifer Mulhern Granholm tweeted on Thursday that things should be returning to normal by the end of the weekend.

The scene at gas stations was far from typical Wednesday after governors of both North Carolina and Virginia declared states of emergency to help ensure supply and access to gas.

Across the state, gas stations that actually had fuel saw long lines form as people panicked to fill up -- exactly what state leaders have said we all need to avoid doing.

In an effort to conserve gas, Wake, Durham, Franklin and Vance County public schools have asked students to transition to remote learning on Friday, May 14.

In Hillsborough, police said an elderly citizen who had a crucial medical appointment called dispatch on Wednesday, worried that they wouldn't have enough gas to get to their appointment.

Durham County workers on Wednesday were asked to start working remotely to save gas. Durham County Manager Wendell Davis said he was directing the fueling of county vehicles "to be limited to mission-critical activities only."

Priority would be given to public safety vehicles responding to emergencies, he said.

American Airlines also announced it would have to start "tankering" fuel.

Attorney General Josh Stein's office said on Thursday that there have been 622 calls to the price gouging hot line since Cooper declared the state of emergency earlier this week. 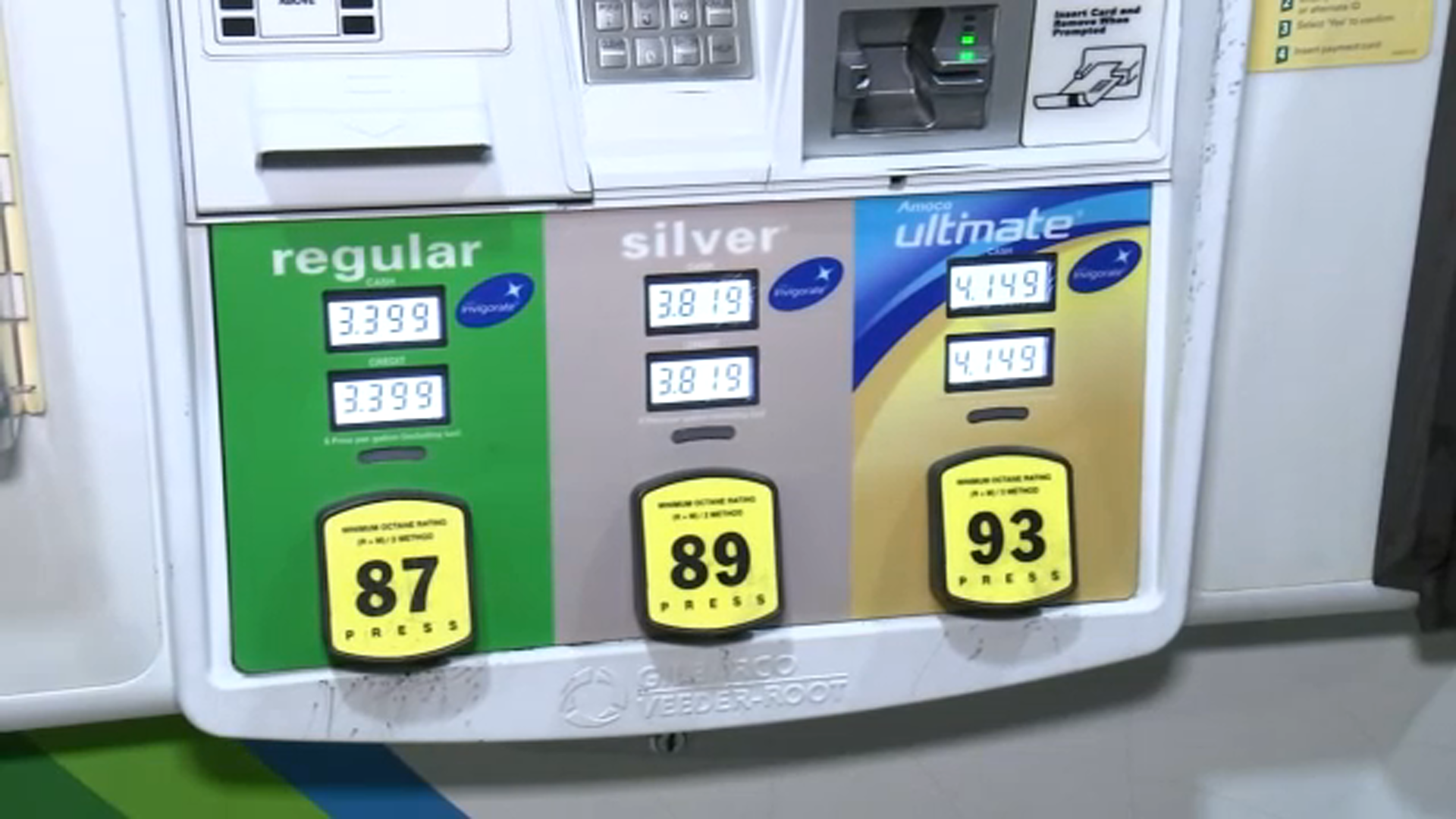 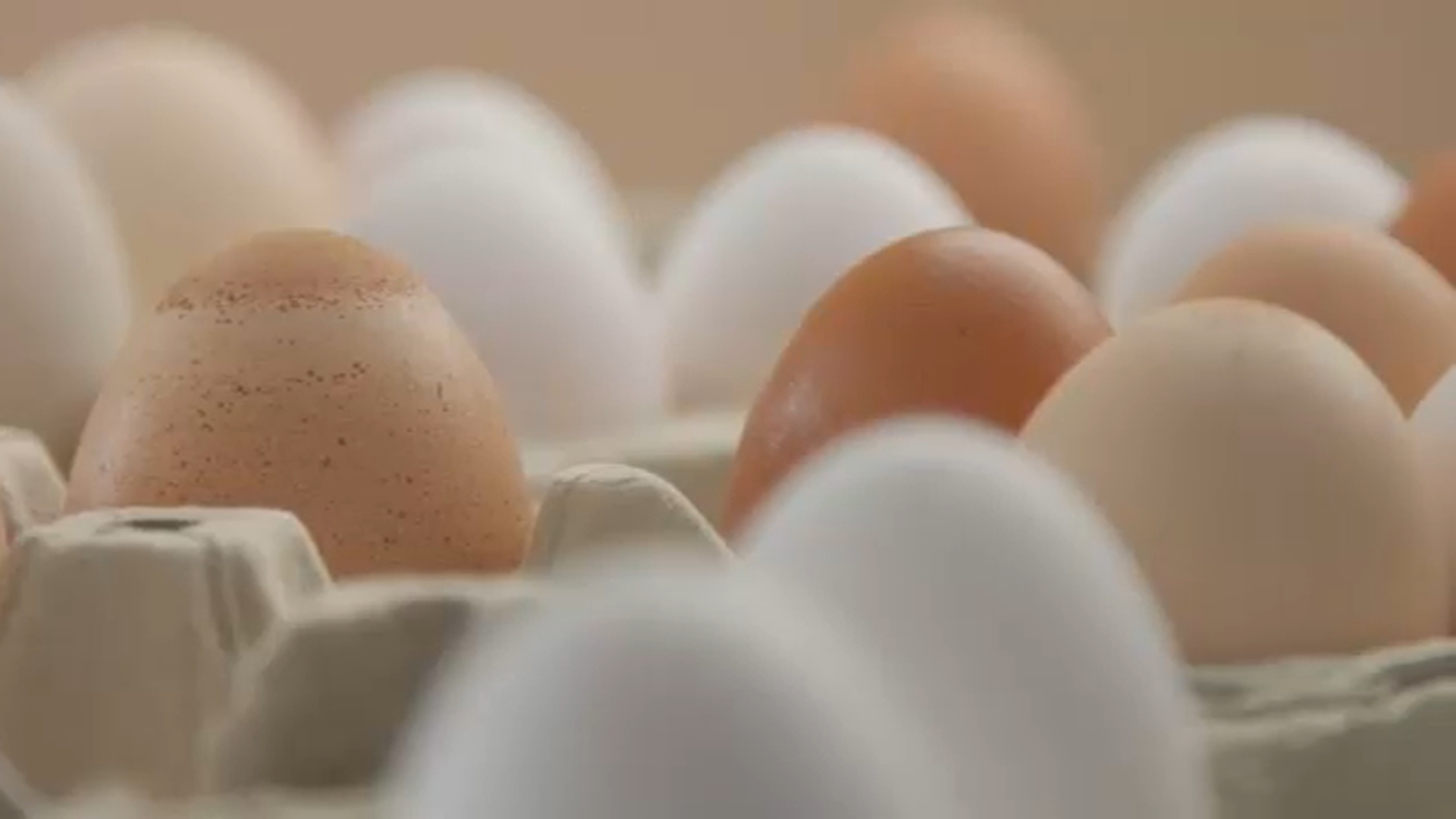 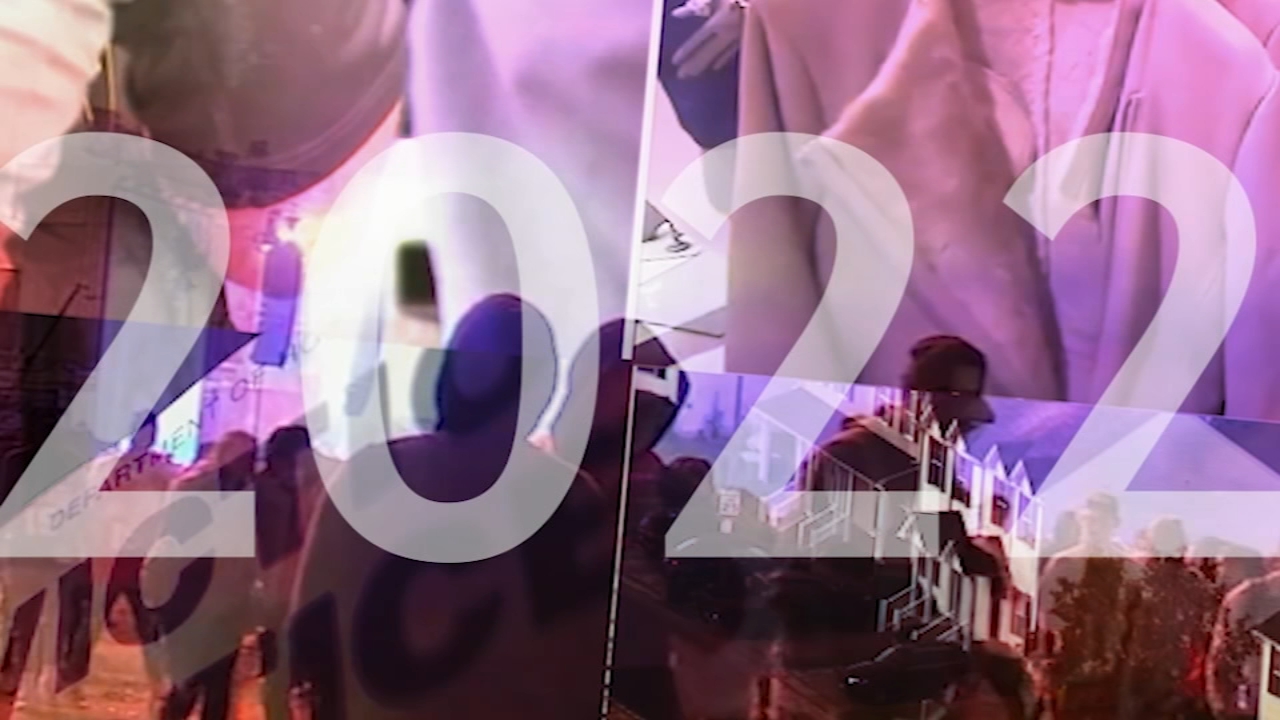 $4 gas could return as soon as May, GasBuddy projects