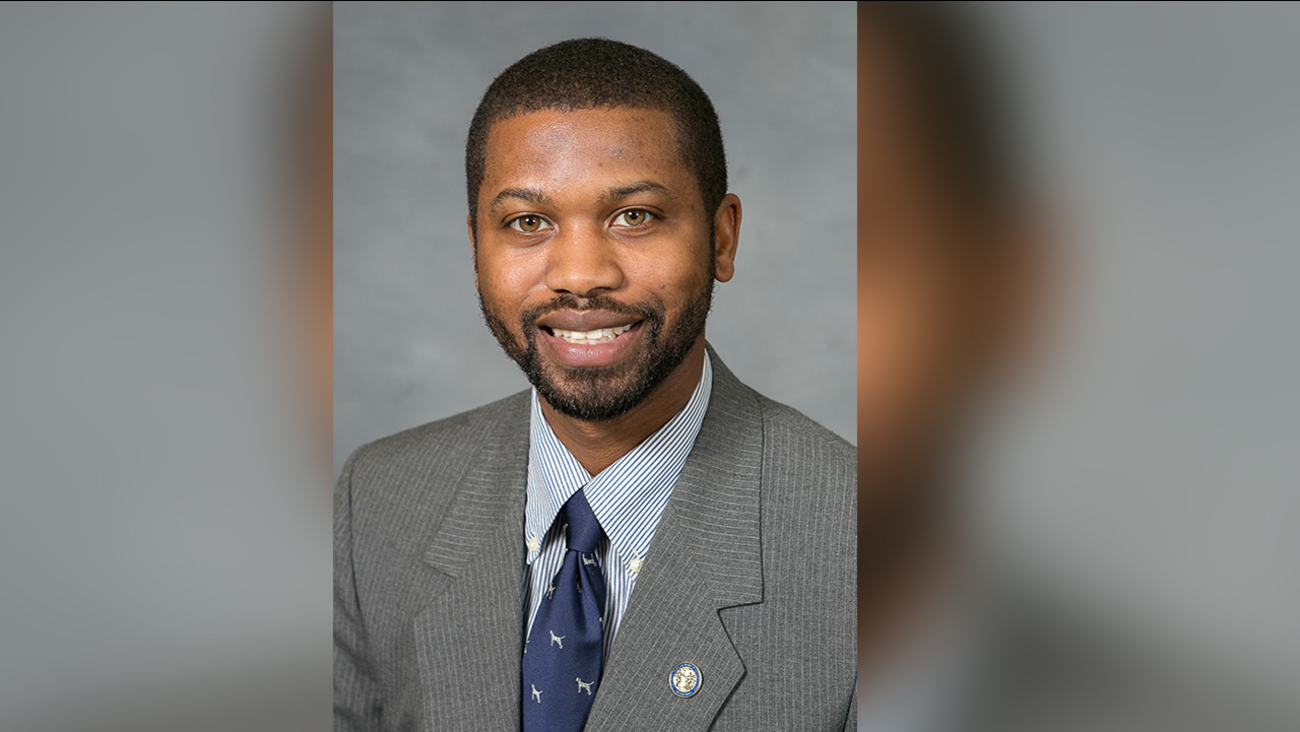 RALEIGH (WTVD) -- The North Carolina Troopers Association is criticizing a state representative who said race played a role in a traffic stop that resulted in a seat-belt citation.

Rep. Cecil Brockman (D-Guilford), who is black, says in an interview that the Nov. 30 traffic stop by multiple troopers fits a pattern of minorities treated with inordinate suspicion.

The stop is captured on dashboard video obtained by Charlotte television station WBTV.

Brockman is heard on the video telling two troopers that he was angry and suggesting he wouldn't have been cited if he were a white lawmaker.

"I just think it's amazing that you can really write a ticket to a state representative who was literally at the First Citizens Bank just to here and that you guys literally think that this is any type of; I don't know what you guys think this is doing," Brockman said on the video.

The president of the Troopers Association, Sgt. Danny Jenkins, accused Brockman of trying to use his position to bully troopers and avoid a citation. The association asked its supporters to demand Brockman's resignation and posted his email address on Facebook.

"We just want to make sure that we stand up for our people. Our troopers are out here providing protection for citizens of this state," Jenkins said in a phone interview. "It's very frustrating to see an elected official who would abuse the public trust by trying to influence an officer against doing his job."

Jenkins said state lawmakers occasionally receive citations from troopers for speeding, seat belt violations and even impaired driving, but he's not aware of any others accusing the troopers of wrongdoing.

In an interview, Brockman questioned why troopers felt threatened enough to have three patrol cars respond to the traffic stop in Archdale.

"This is the same excuse that we hear from law enforcement every single time an innocent black male gets shot and killed," Brockman, 31, said. "The response by the law enforcement is they felt threatened."

"Our state troopers put their lives on the line everyday and deserve more respect (including from our state's elected officials). Even if it means reaching deep within himself, Rep. Brockman should apologize to the troopers immediately," Harnett said.