RALEIGH (WTVD) -- A Wake County courtroom is - again - ground zero in the fight over the requirement for voters to show valid photo identification at the polls.

Monday was supposed to be "Day 1" of a trial on the new voter ID law and whether it is constitutional and discriminatory.

However, the trial was put on hold because of a recent legislative change in the new law. Now, Wake County Superior Court Judge Mike Morgan is hearing new arguments that both the state and the plaintiff put forward.

The state wants the case to be dismissed because of the changes in the law. They say the plaintiffs should bring a new lawsuit with new allegations.

The Southern Coalition for Social Justice - arguing for the plaintiffs - are still challenging the old law, despite the fact lawmakers tweaked it and added exemptions.

Lawyers for the state outlined Monday the exemptions for Judge Morgan, chiefly the change that lawmakers added a reasonable impediment clause.

That exception says if a person doesn't have a photo ID at the polls because they couldn't get one, they can vote on a provisional ballot.

Lawyers for the state said all claims of reasonable impediments that aren't "nonsensical" will be honored.

But the Southern Coalition for Social Justice, arguing for the plaintiff's, the League of Women Voters, is still challenging the law despite the fact lawmakers tweaked it and added that exemption.

"As a result of the law and its new amendment," said chief plaintiff attorney Anita Earls, "there would be the 'substantial likelihood of voter confusion.'"

Earls argued that even with the changes, there is still the possibility that the law leaves voters, and disproportionately minority voters, disenfranchised.

Earls pointed out potential holes to the exemption law, arguing that the original law was passed with discriminatory intent and that the change in the law doesn't change that intent.

Earls answered the question first in court, and then to ABC11 in an interview after the hearing.

"I think that was our attempt to say we're trying to be reasonable. We have serious doubts about the way it's going to be implemented but give us one election cycle."

Earls said it "goes against everything in her gut," but could be critical down the road.

They need data showing the new law, changes and all, is actually harmful to voters.

"Some cases have been successful before laws get implemented, but some of the most powerful evidence is in states where the law has been implemented and you see the impact. Then the courts can rule."

State lawmakers have repeatedly denied that charge but the plaintiff's lawyers argued that African-American voters are less likely to have photo identification and more likely to have hardships getting it.

Judge Morgan said he'll rule on the case in the next three weeks.

The clock is ticking.

Today's court proceedings come as lawmakers are still wrangling over when voters in North Carolina will head to the polls for the Presidential primary.

March 15 will most likely be the date but lawmakers have yet to set that in stone. 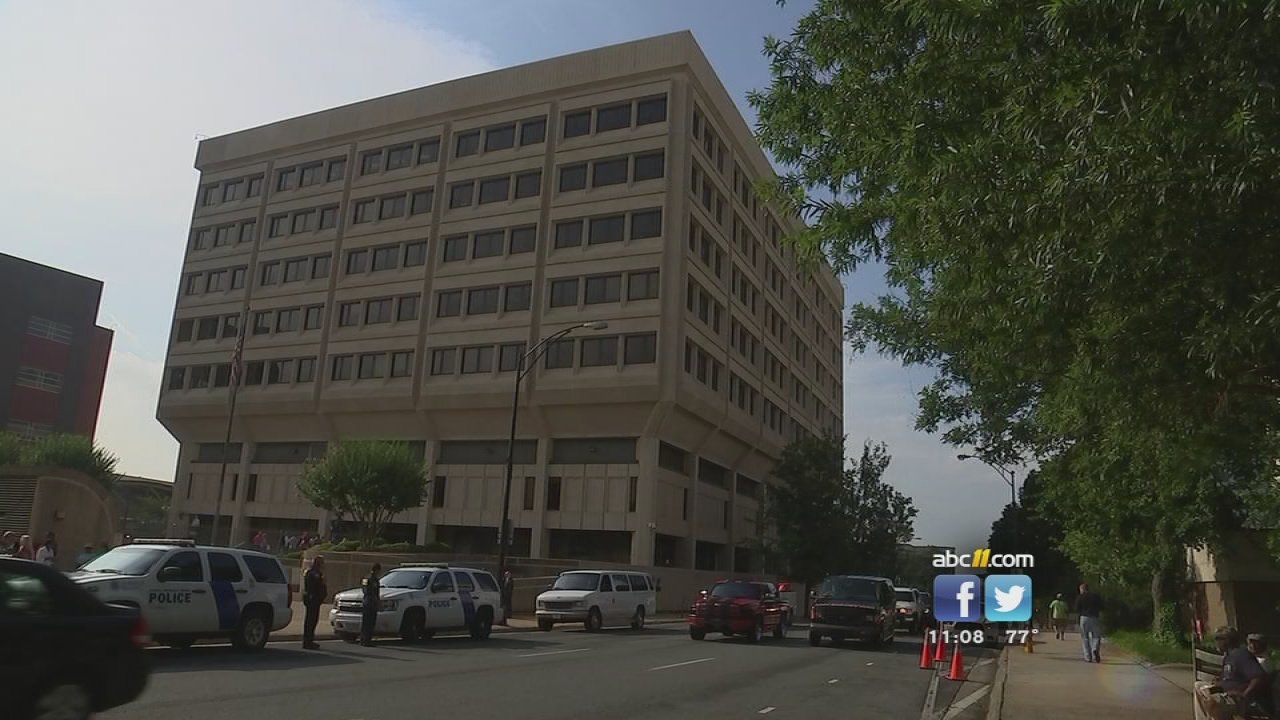 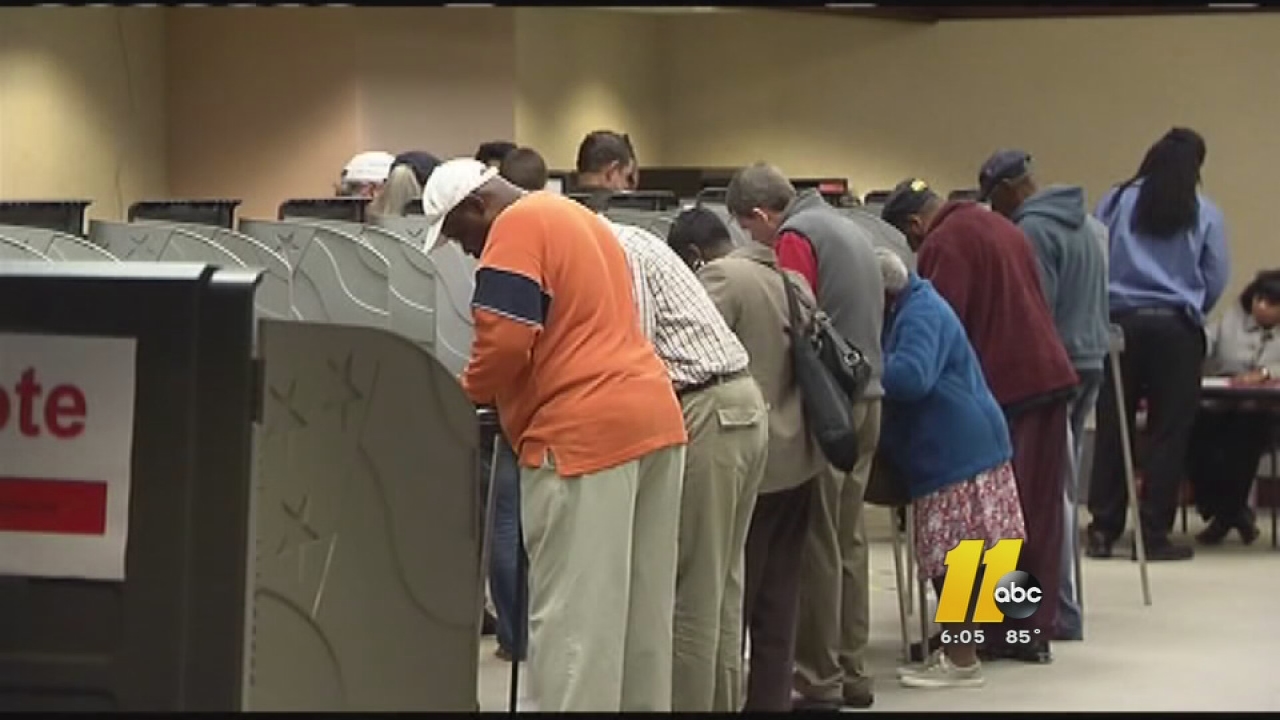 Effects of changes on minorities at crux of NC voting trial