What inspections, policies were in place during the Raleigh Christmas Parade? | ABC11 Investigates

A spokesperson for the city said guidelines related to safety and inspections of floats and vehicles are left up to parade organizers.

In the aftermath of the deadly accident at the Raleigh Christmas parade, some are asking how future accidents can be avoided and questioning what safety policies were in place related to the floats and cars involved.

On Saturday, an 11-year-old dancer died after she was struck by a driver who lost control of his truck that was pulling a float.

The city of Raleigh does have a special event policy, however, it does not include details on parade safety or vehicle inspections.

A spokesperson for the city said guidelines related to safety and inspections of floats and vehicles are left up to parade organizers. Shop Local Raleigh organized the parade but was not available on Monday to answer specific questions related to if there were policies in place and if they were followed.

The Greater Raleigh Merchants Association, which Shop Local Raleigh is under, did provide the following statement.

D & L Floats was one of the companies that provided floats in the parade, including the float that CC & Company Dance Complex used. The owner told the ABC11 I-Team that he provides drivers for his floats but also allows businesses to tow their own floats if they request it. CC & Co provided their own driver and vehicle on Saturday.

D & L Floats also said their floats and vehicles were not inspected by event organizers on Saturday, however, the owner said that is not unusual. He told the I-Team he has rented and pulled floats for three decades across multiple municipalities and rarely are inspections part of the parade. The company does do its own inspections of the floats, including checking the wheels and wheel bearings. D &L Floats also said it limits capacity to 15 adults on the float to manage the load.

However, vehicle and float inspections ahead of parades are not uncommon everywhere.

The I-Team found Boston has a police unit that inspects parade vehicles. Part of their criteria includes requiring all cars to have a state inspection, 'have properly functioning brakes', not have any frame or suspension defects, among multiple other requirements.

The city of Durham said this year all vehicles pulling floats will be inspected a week ahead of the event and walking groups will not be placed directly in front of floats. Vehicles will be inspected for brakes, suspension, steering, and tires.

The city had already required all cars pulling floats to be City of Durham vehicles and operated by trained and licensed city staff.

Multiple other tragedies at parades across the nation have spurred some national groups to push out standards related to safety at parades.

The National Association of Counties said, "a safety plan is critical for addressing unexpected emergencies." The recommendations also include driver and vehicle screening, safety requirements for the training of drivers, guidelines on the minimum age of the driver, and safety guidelines for types and sizes of vehicles allowed to haul floats.

The National Transportation Safety Board also recommends a safety plan and a safety briefing for vehicle operators. 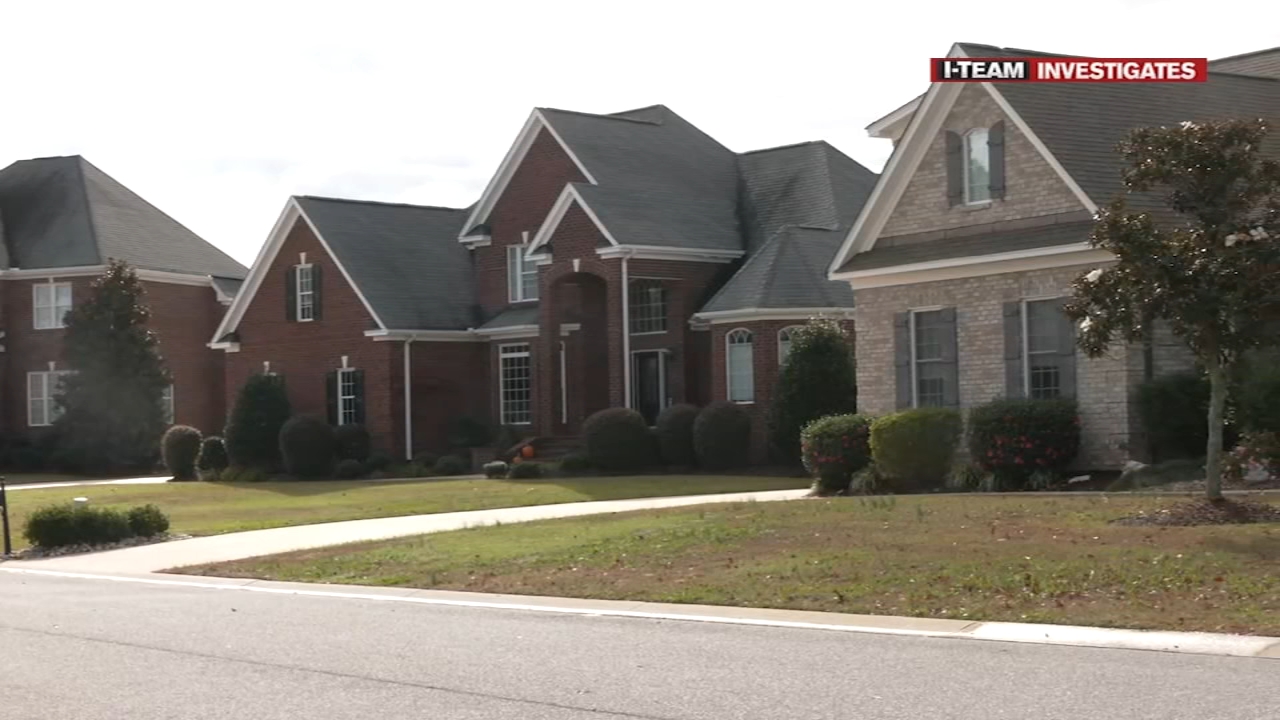 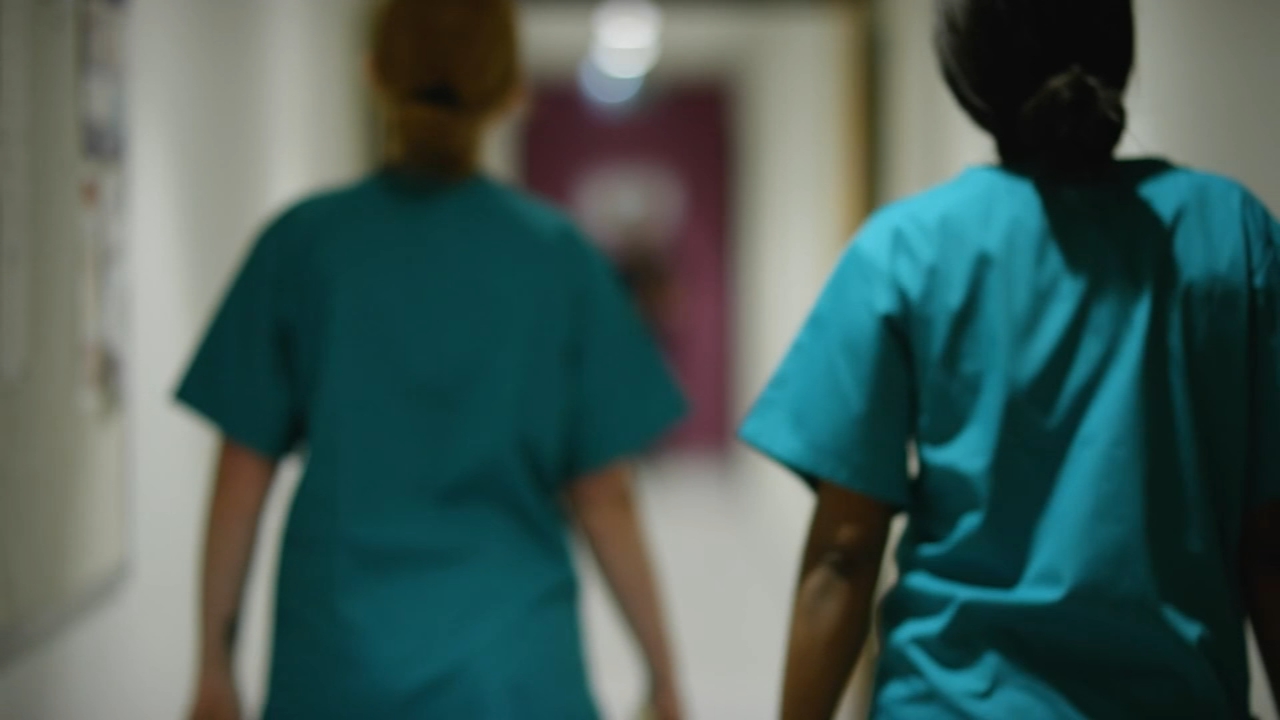