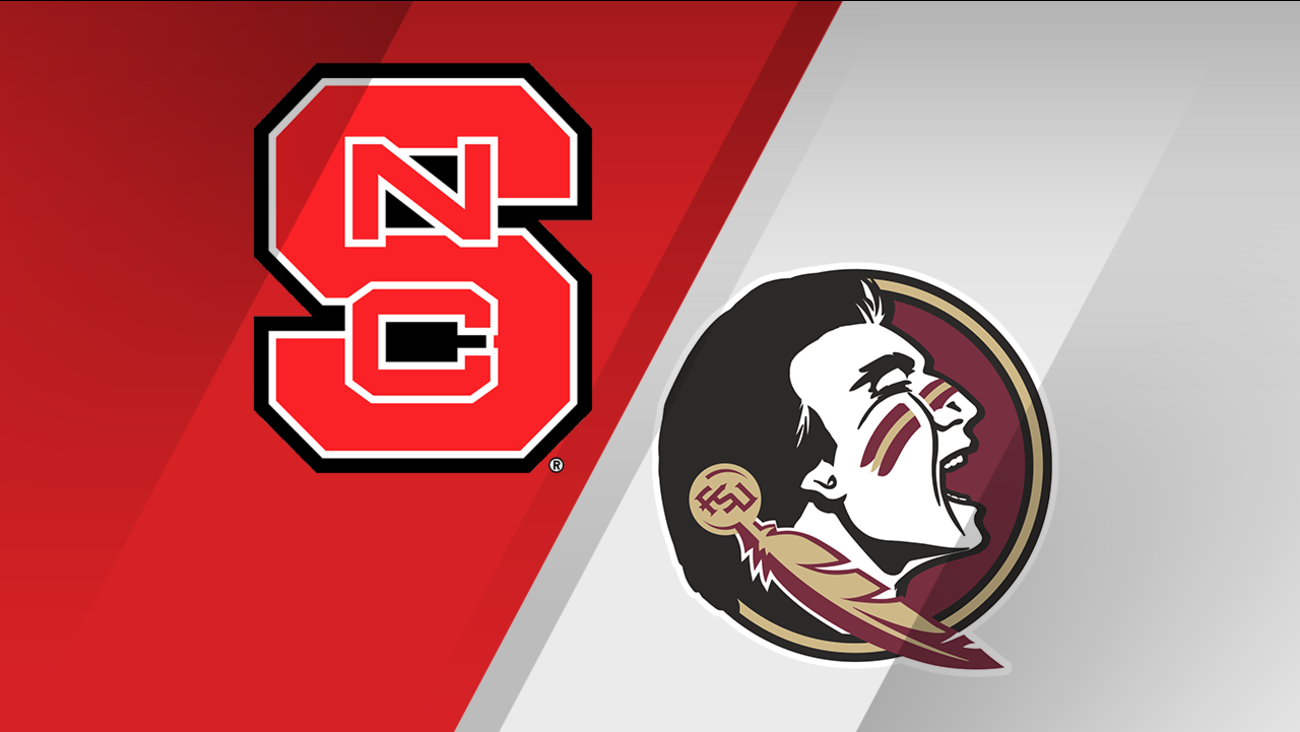 RALEIGH, N.C. -- M.J. Walker scored all 12 of his points after halftime to help eighth-ranked Florida State take control in the second half and beat North Carolina State 67-61 on Saturday.

Patrick Williams also scored 12 points for the Seminoles, who have won six of seven to stay near the top of the Atlantic Coast Conference standings. FSU spent much of the second half shooting better than 50% and repeatedly got into the interior of the Wolfpack defense while controlling the glass in the final 20 minutes.

The Seminoles (23-4, 13-3) also threw out some zone looks to get the Wolfpack off stride early in the second half, helping them quickly erase the 32-27 deficit and go ahead for good with about 13 1/2 minutes left.

Devon Daniels scored 18 points to lead N.C. State (17-10, 8-8), which was trying to follow its lopsided home win against No. 6 Duke on Wednesday with another big one to bolster its NCAA Tournament resume. But the Wolfpack shot 40% after halftime and couldn't get to the line with the same first-half frequency, a combination that turned scoring into a tougher test as FSU asserted control.

The frustration built for the Wolfpack, so much that coach Kevin Keatts picked up a technical foul with 9:21 left after Markell Johnson couldn't draw a whistle on a drive.

Johnson, who had a career-high 28 points against Duke, finished with seven points on 3-for-10 shooting.

FSU: The Seminoles handled the halftime deficit with composure. They shot 44% after the break, though they made 10 of their first 17 shots to take a 57-48 lead on Trent Forrest's basket in the lane. They were up big on the boards for much of the second half before finishing the half with a 23-17 advantage. Walker helped, too, by scoring 10 points in the first 5 minutes of the second half. He was limited to 6 first-half minutes after picking up two fouls.

N.C. State: This week has been all about improving the tournament resume, with Keatts describing the doubleheader with Duke and FSU as a big opportunity for his Wolfpack. N.C. State helped itself immensely with Wednesday's 22-point rout of the Blue Devils, pushing them to No. 51 in the NET rankings as of Saturday with five Quadrant 1 wins. But with only one more Quadrant 1 game left on the schedule, N.C. State could have helped itself by getting this one, too.

FSU: The Seminoles host No. 11 Louisville on Monday with a chance to sweep the Cardinals after winning on the road on Jan. 4.

N.C. State: North Carolina hosts the Wolfpack on Tuesday, with N.C. State looking to avenge a home loss to the rival Tar Heels on Jan. 27.