WTVD
FOLEY, Ala. (WTVD) -- The U.S. Navy has confirmed that a North Carolina woman was one of two crew members killed in Friday's training aircraft crash in Alabama. 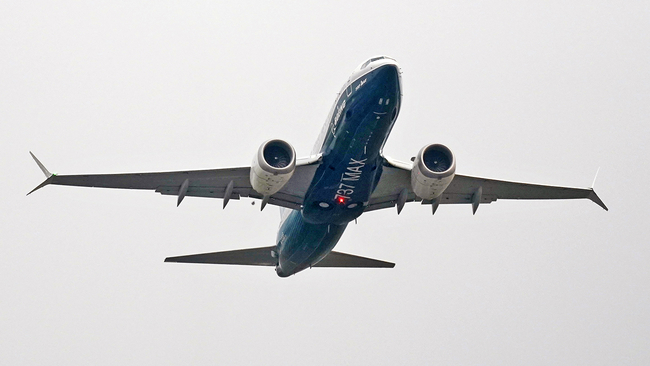 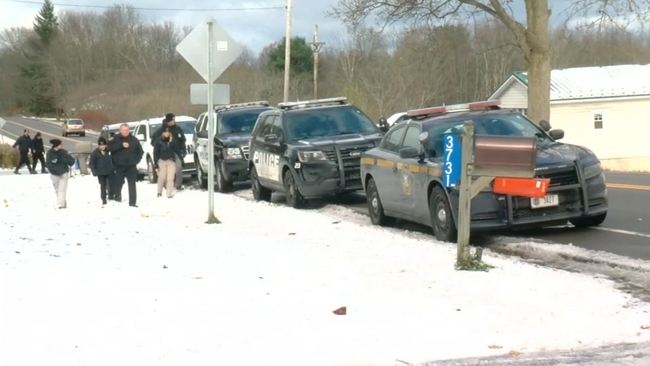 Small plane that took off in NC crashes in NY, killing 3