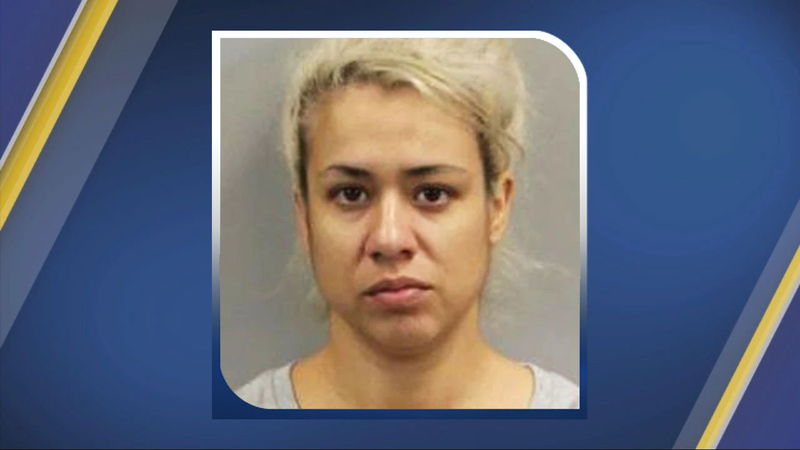 SOPHIA, N.C. (WTVD) -- A North Carolina woman ran to a man's house Wednesday to say she had just escaped an attempted kidnapping by a stranger.

Virginia Saavedra, 37, then allegedly took advantage of the man's kindness by stealing his truck before leading authorities on a high-speed chase, according to the Randolph County Sheriff's Office.

Upon hearing Saavedra's story, the man let her sit in his truck to warm up while he called 911. Saavedra allegedly then stole the truck, which was spotted by deputies who were responding to the man's 911 call.

Deputies tried to stop the truck, but Saavedra led them on a 26-mile chase into a neighboring county, they say. Deputies soon boxed the truck in and it got stuck on a grassy shoulder.

Deputies said Saavedra then tried to reverse the stolen truck and rammed a patrol car before trying to flee.

She was arrested on more than a dozen charges including driving the wrong way on a divided highway and felony assault with a deadly weapon on a government official.