The day the FBI came knocking for college basketball 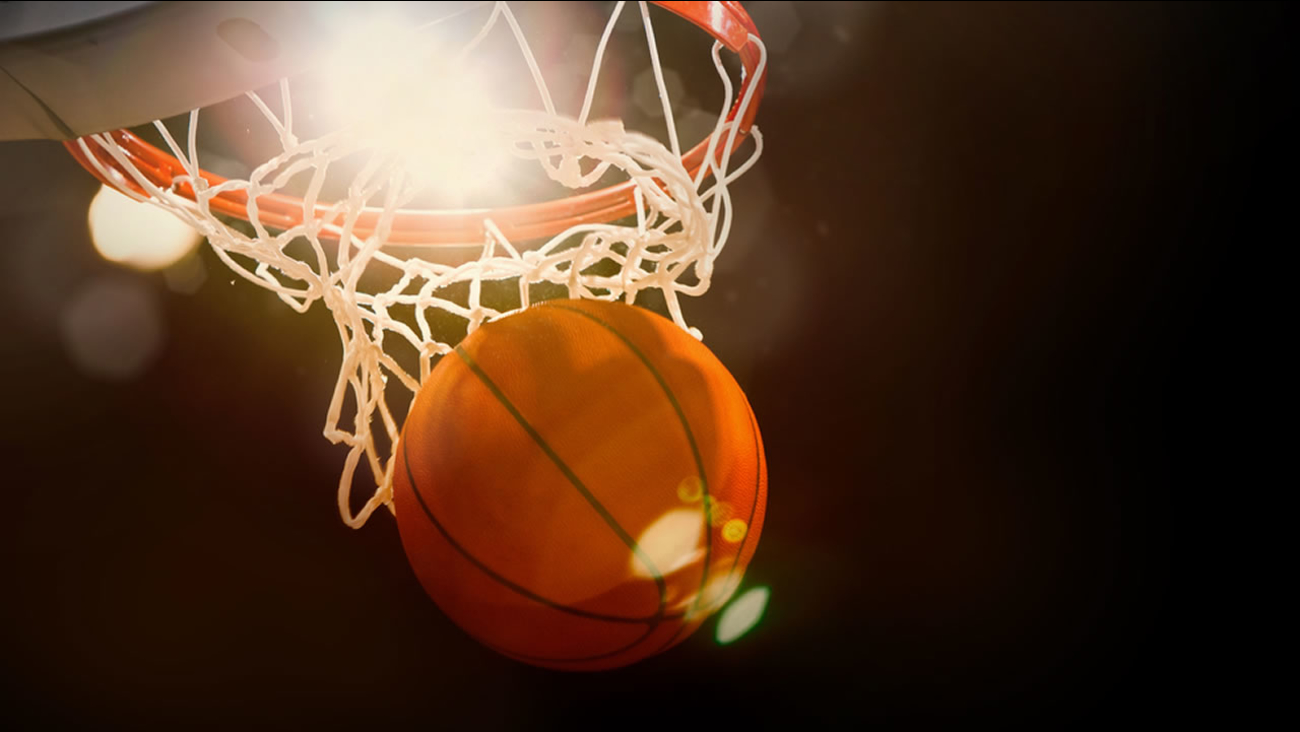 NEW YORK (WTVD) -- You don't exactly have to be a hoops insider to hear the tales of shadiness from college basketball's recruiting scene. Whispers surround just about every high profile recruit and high profile program in the land. Forever, I think we just assumed it was the way of doing business and since nobody was talking, that would remain the case.

That era ended Tuesday in a New York Attorney's Office briefing room. The FBI has come for college basketball. Not the neutered and largely nonsensical NCAA, but federal agents with federal charges that can lead to federal prison. Forget vacated wins or probation, we're talking time.

Ten men: four assistant coaches, 3 agent/manager types and 3 Adidas reps (including Joe Gatto, the brand's Global Marketing Director for Basketball) face charges that could send them away. I found myself immediately wondering why a guy like Gatto would risk his high station in life to get involved in this stuff, then realized that could be (if the accusations are true) how he attained his high station in life.

These ten will almost certainly grow in number as it's obviously not just Adidas and not just the schools in this first wave of allegations that have been using these tactics. There will be others. As the US Attorney said today "It's better for you to call us than for us to be calling you when we're ready to charge you."

What's clear is that there's an insatiable market for basketball talent and it pays no mind to the NCAA's crumbling premise of rigid amateurism. With no subpoena powers and limited staff available, the NCAA stands no chance of stemming the flow of under the table cash into the hands of players, never mind policing the coaches/middle men who are handling the transactions. And that presumes they have a real interest in doing that anyway.

It makes you wonder what changed then. Why did the FBI get involved? Some will argue, as Joe Nocera did Tuesday, that the FBI has no business in the matter. Others, like ESPN analyst Fran Fraschilla welcome the scrutiny:

"Throw the damn book at these guys! This is a GOOD day for college basketball." @franfraschilla pic.twitter.com/yPPzwHtf5s

The bigger story is of course the schools who weren't technically named, most prominently Louisville and Miami of the ACC. Louisville, fresh off the prostitutes for recruits scandal and the relinquishing of its 2013 title, found itself in a whole new kettle of trouble. Turns out they allegedly paid 5-star recruit (once a major State target btw) $100k of Adidas money to become a Cardinal. Additionally, the FBI says it has tapes of a UL assistant arranging payments for a 2019 recruit, JUST SIX WEEKS AFTER THE SCHOOL GOT SLAMMED FOR ITS OTHER TROUBLE. That's some breathtaking determination or arrogance or stupidity. Or all of the above. At this point, the Cards and Rick Pitino are a constant festering pustule that just needs to be lanced. That may happen as soon as tomorrow.

Of local note - NC State had a masterfully scheduled hoops media day Tuesday afternoon. There, Kevin Keatts was asked about his former boss, Pitino, and how this latest news may impact their relationship. Kevin steered clear:

ICYMI - here's what Kevin Keatts had to say at State media day when asked about his mentor Rick Pitino: pic.twitter.com/soLYVxgc9K