Many roads remain closed as Florence continues to affect North Carolina. However, Gov. Roy Cooper announced on Monday afternoon that I-40 has reopened throughout North Carolina. 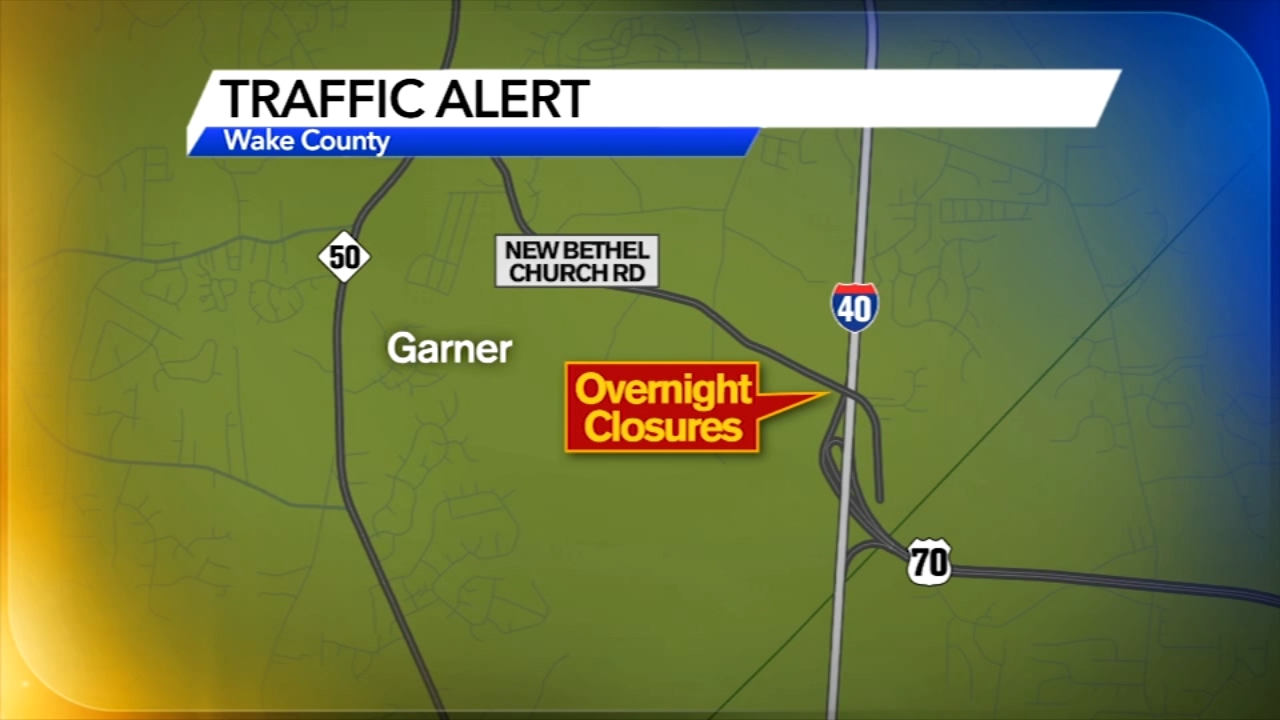 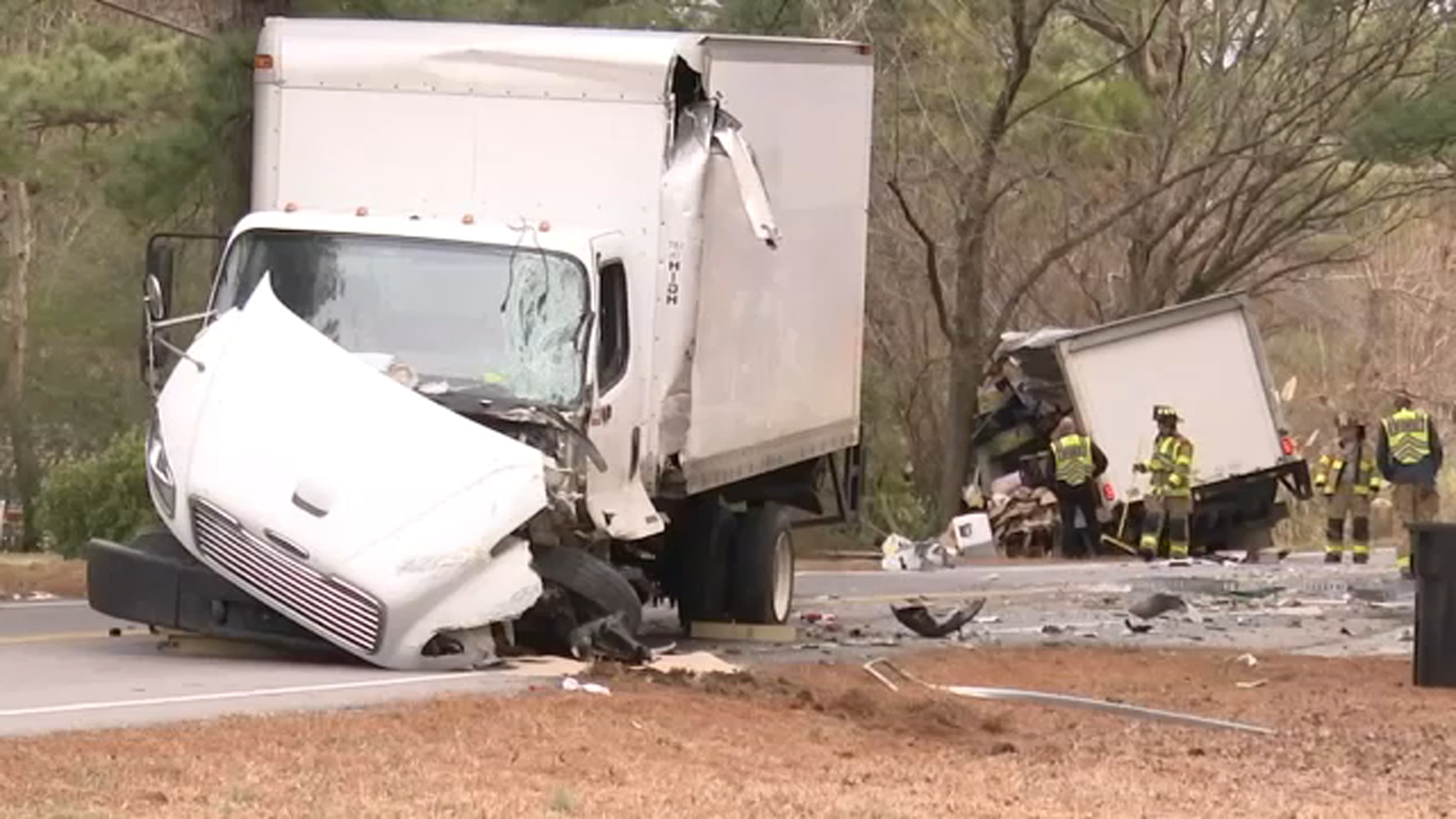 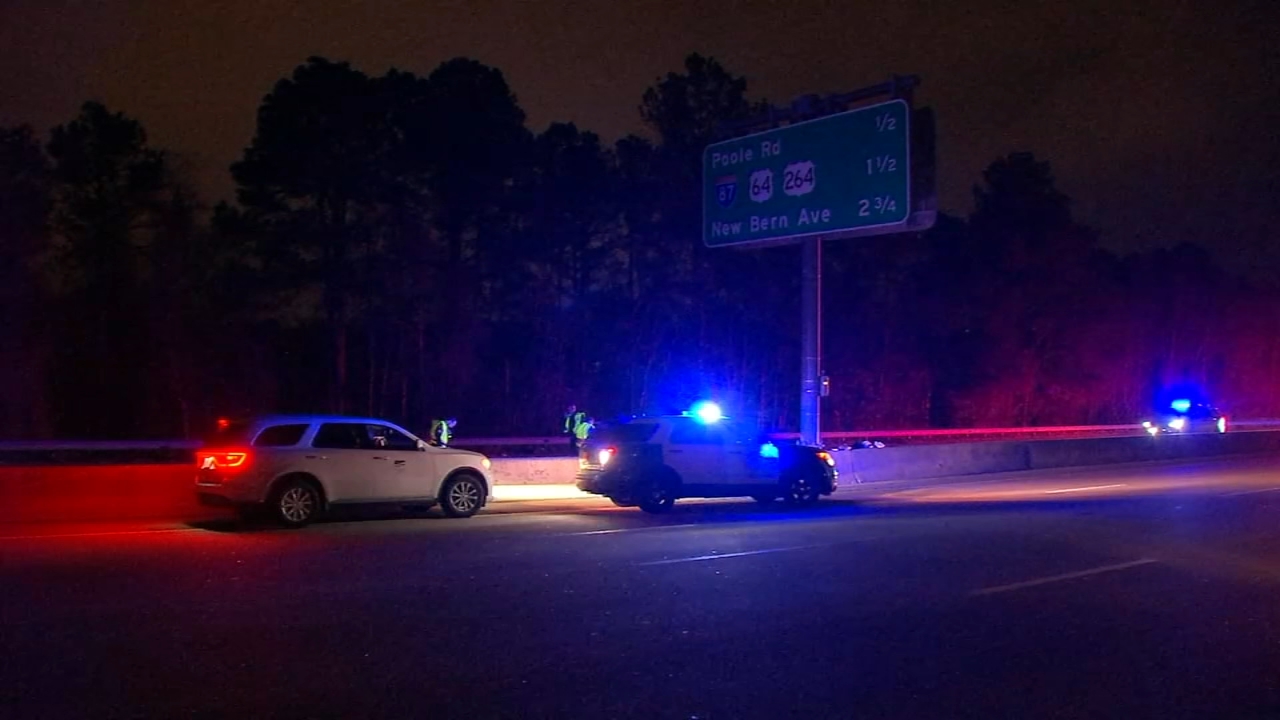 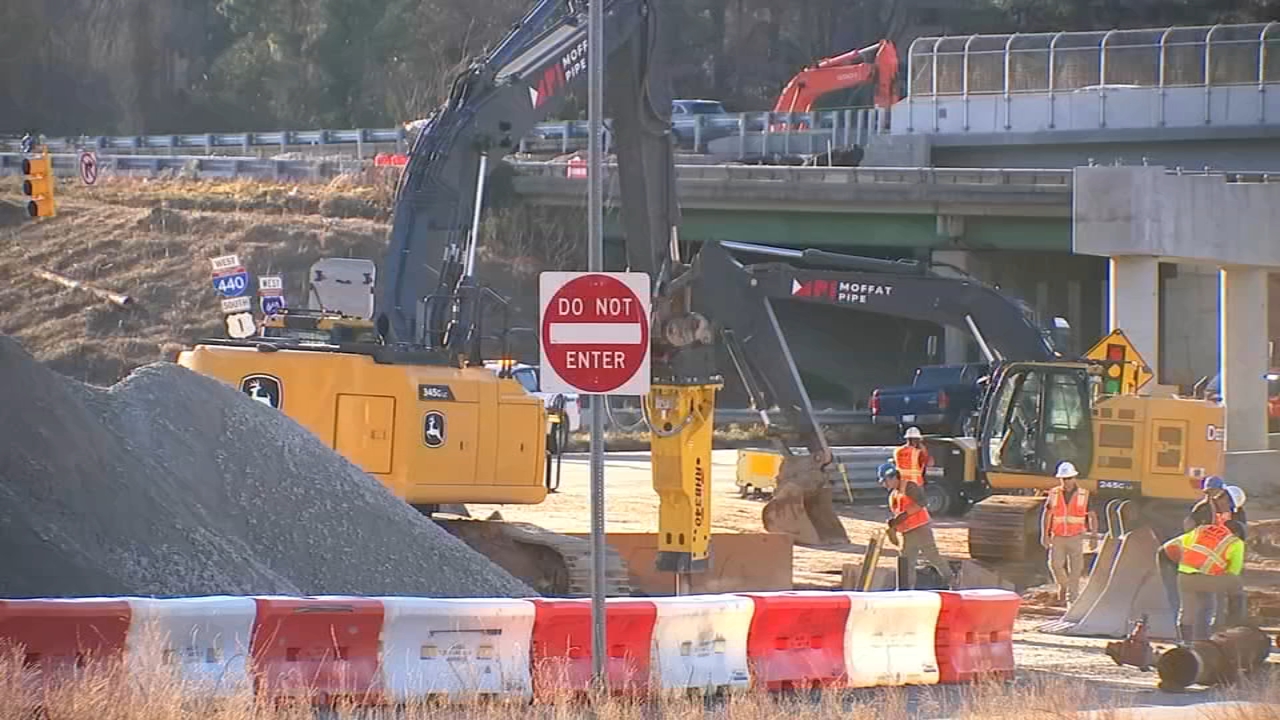 Western Boulevard at I-440 to be closed until Wednesday