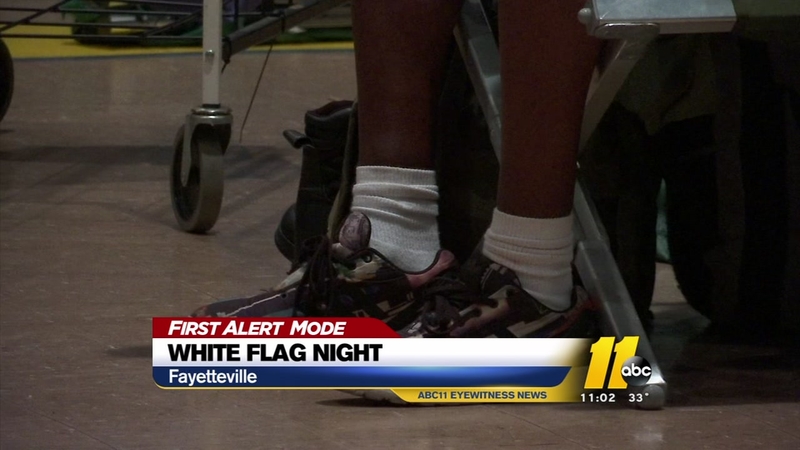 A Winter Weather Advisory was issued for several counties Wednesday including Wilson, Wake, Lee, and Edgecombe.

Most of those counties were under effect until 10 a.m, while Cumberland County's advisory tapered off Tuesday night.

Wind chill or "feels-like" temperatures in the teens and single digits for tomorrow morning. A very cold day expected but no precipitation. Stay warm! pic.twitter.com/hgZi5V3cZ6

Wednesday, Dec. 27th: Winter Weather Advisory has been canceled for all counties except Wilson & Edgecombe. Still runs through 10am. #ncwx pic.twitter.com/T7kE2PgZp8

While some areas saw snow, sleet, and freezing rain in the early morning, Big Weather said things will warm up by mid-afternoon and we'll see drier conditions.

The North Carolina Department of Transportation (NCDOT) took precautions ahead of the winter weather; crews began treating bridges and overpasses with brine in Wake County Tuesday afternoon in case parts of the Carolinas have winter precipitation this week.

On Friday, there is a small chance for a light mix early Friday morning, Meteorologist Brittany Bell said.

Forecasters will continue to monitor the possibility that another wave of wintry weather could hit western North Carolina and the South Carolina later in the week.