The city council requires the report anytime an officer fires his weapon. The initial report on what happened must be sent to the city manager within five working days.

The report revealed new details about what led up to the Jan. 9 shooting, which left Ainsworth fighting for his life. 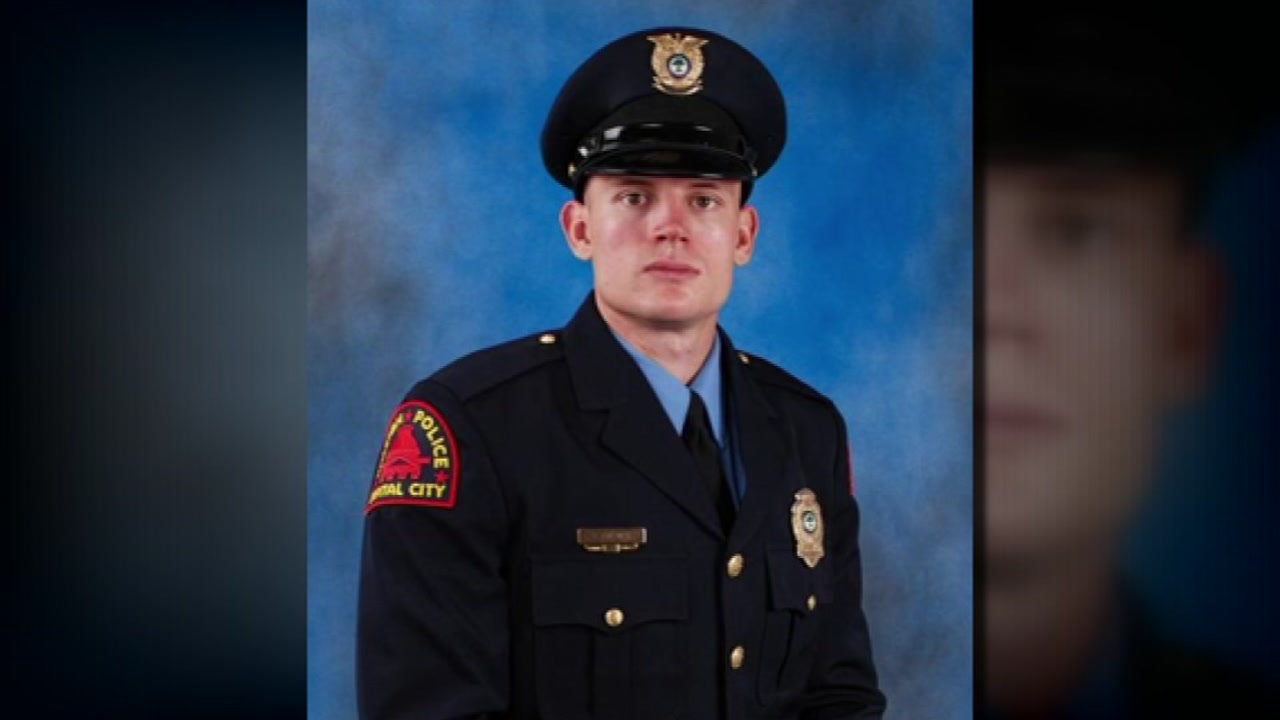 According to the report, Ainsworth and Senior Officer B.A. Halpin were the first to arrive to the report of a suspicious vehicle in separate patrol cars.

"Both officers parked their patrol vehicles some distance away from the location described by the 911 caller and responded on foot," the report states.

That's when officer Halpin "observed two men who appeared to be attempting to break into a vehicle."

Halpin ordered the men to show their hands. According to the report, one of the suspects -- later identified as 21-year-old Antonio Fletcher -- followed orders. However, 24-year-old Cedric Kearney opened fire on Ainsworth at "very close range," hitting him multiple times.

"Kearney continued to fire in Officer Halpin's direction as he fled the scene on foot," the report said.

Ainsworth was put in a patrol car to be taken to the hospital. On the way there, an ambulance met the patrol car, and took Ainsworth the rest of the way.

A Raleigh police K9 was eventually able to track down Kearney, who was hiding in a storage shed.

Fletcher is charged with possessing a stolen gun at the crime scene.