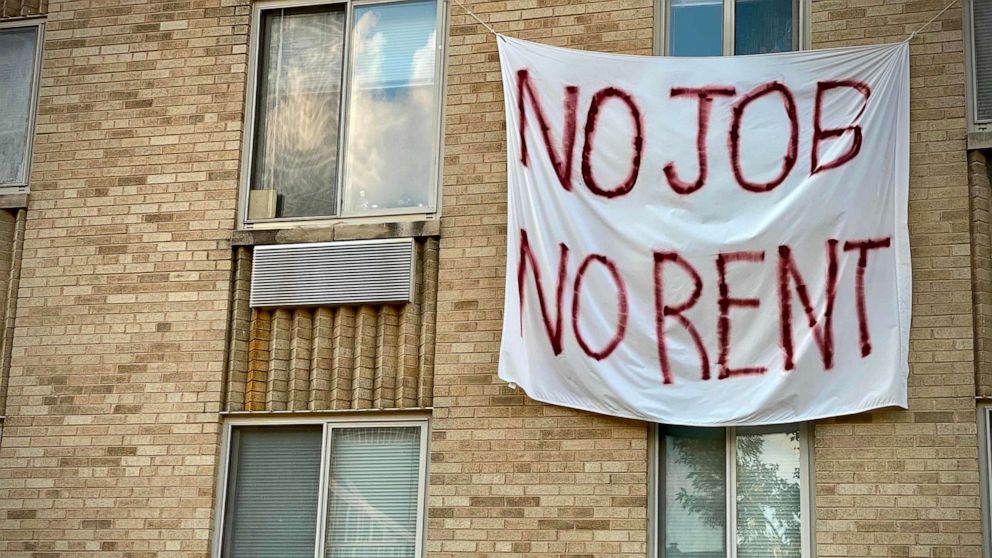 The latest tally of weekly jobless claims was 870,000 last week, the Department of Labor said Thursday.

While the number of people filing for unemployment insurance has stagnated in recent weeks, the latest figure shows a concerning uptick of 4,000 compared to the previous week's revised figure. It is also the 27th straight week of historically high weekly jobless claims.

Despite the number falling significantly since March (when 6.9 million people applied for unemployment insurance in one week), the latest figure also shows that workers are continuing to be laid off at an unprecedented rate some six months into the pandemic.

"The latest UI claims report shows UI claims made almost no progress so far in September, unchanged from the end of August," Glassdoor senior economist Daniel Zhao said in a commentary Thursday morning. "Claims remain stagnant at high levels, which is a difficult reality for millions of workers six months into the pandemic."

"Economic recovery propelled by sheer momentum can only go so far amid a pandemic," he added. "This stagnation signals enormous ongoing churn underneath the labor market as layoffs continue."

The Labor Department also said Thursday that more than 26 million Americans are still receiving some sort of unemployment insurance benefits as of the week ending Sept. 5. For the same period last year, that figure was 1.5 million.

States that had the highest insured unemployment rates for the week ending Sept. 5 were Hawaii, California and Nevada.

Moreover, the states that saw the largest increase in weekly unemployment claims for the week ending Sept. 12 were Indiana, Kansas and Illinois.

The new data from the Labor Department comes a week ahead of the September employment report, which is set to show more details about the labor market. As of August, the government said the unemployment rate in the U.S. was 8.4%.
Report a correction or typo
Related topics:
abc newsnational
Copyright © 2020 ABC News Internet Ventures.
More Videos
From CNN Newsource affiliates
TOP STORIES