Rep. Matt Gaetz of Florida responded after being called a "putz" and a "fool"
WPVI 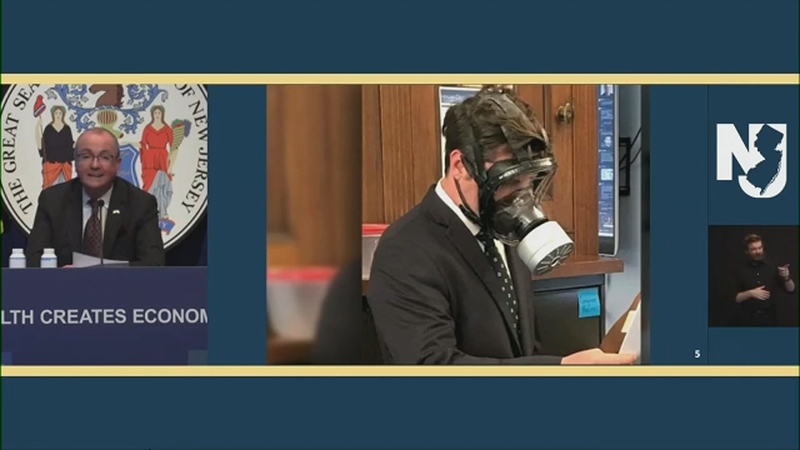 He specifically singled out one attendee, Rep. Matt Gaetz of Florida, whom he called a "putz," a "fool" and said "he is not welcome" in New Jersey.

"I hope you are watching Matt. You are not welcome in New Jersey and frankly, I don't ever want you back in this state."

You’re gonna regret this tweet when you move to Florida like the rest of New Jersey. https://t.co/zVYjvEYF0I

The governor noted that the club had their event in Jersey City because they couldn't find a venue in their own city due to the pandemic.

"It is beyond the pale that anyone would willingly endanger people in another state, never mind their own. It is also beyond the pale that a member of congress would participate in this. That guy in the middle, the tall handsome fellow in the grey suit, that is Rep Matt Putz, I mean Matt Gaetz. Based on his past performances, it is obvious being a knucklehead is not beyond the pale for him. He was actually Sarah Palin's backup act for this event," he said.

In the meantime, Jersey City is shutting the restaurant down until they demonstrate they can comply with capacity mandates and mask-wearing.

That comes after Jersey City chief prosecutor Jake Hudnut responded to a tweet by one attendee, taunting Gov. Cuomo to "come and get me."

Hey @NYGovCuomo, I'm at the @NYYRC with @mattgaetz. Come and get me. pic.twitter.com/tGte07GbRh

Hudnut tweeted a response saying, "Pssst...you are in #JerseyCity - not New York. Gov. Cuomo may not be able to "come and get" you. But I can."

"So brave of you to tweet at @NYGovCuomo after sneaking across the river to hide in NJ in order to hold a party that you wouldn't disclose the location of. Nevertheless, JC law enforcement will be visiting the Maritime Parc this AM + will follow appropriate steps within laws of NJ."

He then released a full statement saying, "In Jersey City we take Covid enforcement very seriously, and this event appears to be an egregious violation of the governor's executive orders, including capacity limitations and mandatory mask-wearing. This event blatantly disregards the protections put in place to safeguard the community from further contagion and has put Jersey City and countless others at serious risk. As we further investigate the matter, the establishment has been ordered closed until such time as they submit to the Jersey City Health and Human Services Department a written operational plan describing how they're going to comply with capacity mandates and mask-wearing, and the plan will be subsequently reviewed by the city and approved."

'It is coming and it is coming now,' Murphy says of 2nd wave
CORONAVIRUS NEW JERSEY 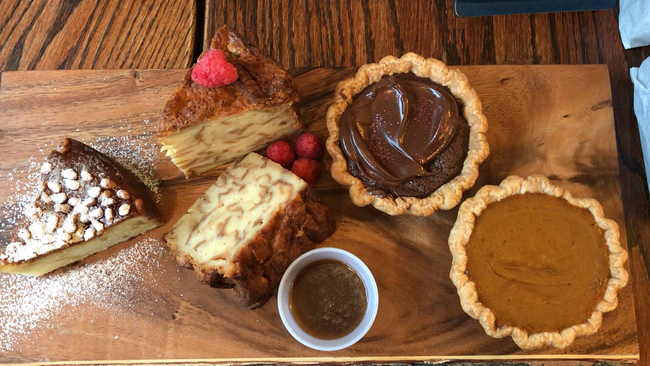