1 shot in Goldsboro, suspected gunman on the loose 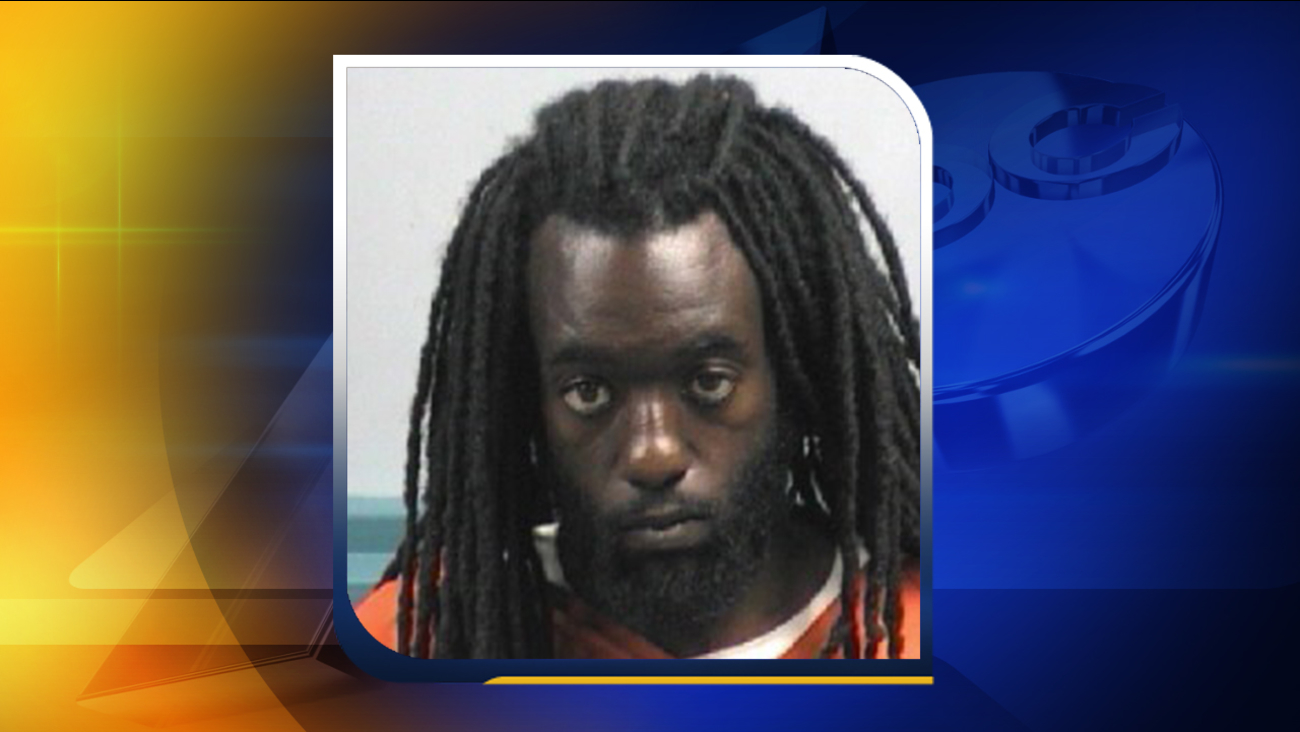 GOLDSBORO, N.C. (WTVD) -- Goldsboro police are searching for a man who allegedly shot and injured someone on Friday.

Police were dispatched to the 700 block of North Virginia Street where they found the victim, 40-year-old Kelly Dawayne Fuller.

Fuller was taken to Wayne Memorial Hospital to be treated for a gunshot wound. His condition was not released.

Hocutt is facing charges for attempted first-degree murder and should be considered armed and dangerous.