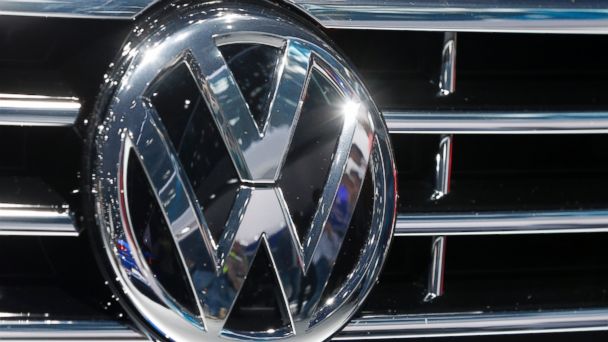 The Volkswagen emissions scandal may be widening.

The EPA claims that Volkswagen installed illegal "defeat devices" on at least 10,000 more vehicles -- including some Porsches -- allegedly allowing the company to circumvent U.S. emissions standards, the agency announced today.

Using emissions tests that are difficult for car software to recognize, investigators say the 3.0 liter diesel versions of the 2014 VW Touareg, the 2015 Porsche Cayenne, and the 2016 Audi A6 Quattro, A7 Quattro, A8, A8L, and Q5s allegedly contain software that violates the Clean Air Act, resulting in increased "emissions of nitrogen oxide (NOx) up to nine times EPA's standard." A notice of violation was issued to the company, which oversees the brands.

This includes at least 10,000 passenger cars already sold in the U.S., plus an "unknown volume" of 2016 vehicles, the agency says. It was not clear how many more vehicles remain to be tested.

In a statement, VW said it planned to "cooperate fully" with investigators.

"Volkswagen AG wishes to emphasize that no software has been installed in the 3-liter V6 diesel power units to alter emissions characteristics in a forbidden manner," the company said in a statement.

Earlier this year, VW acknowledged that more than 482,000 other vehicles in the U.S. violated emissions standards.

The EPA says that when the cars in today's announcement sense they're undergoing a test, they operate in what the EPA calls "temperature conditioning mode," which limits emissions. But exactly one second after the test concludes, they switch back to "normal mode," emitting up to nine times as much nitrogen oxide pollution as is allowed by law.

The pollution is harmful by itself but can also contribute to the formation of "dangerous ground level ozone" and particulate matter that can cause asthma, officials said.

"The Clean Air Act Tail Pipe standards exist to protect the public health from harmful pollution and to ensure that all manufacturers are playing by the same rules," EPA Acting Assistant Administrator Janet McCabe said today.

Just last week, a study by MIT and Harvard estimated that the 482,000 cars identified in September could "directly contribute" to almost 60 premature deaths across the country.

The EPA continues to conduct testing on all 2015 and 2016 light-duty diesel cars available in the U.S. So far, investigators have not discovered defeat devices on any other make/models.

VW may be on the hook for civil penalties, according to the EPA.

"It is Volkswagen's responsibility to fix the vehicles' emissions systems," the EPA said. "Although these vehicles have emissions exceeding standards, these violations do not present a safety hazard for car owners and drivers and the vehicles remain legal to drive and resell."