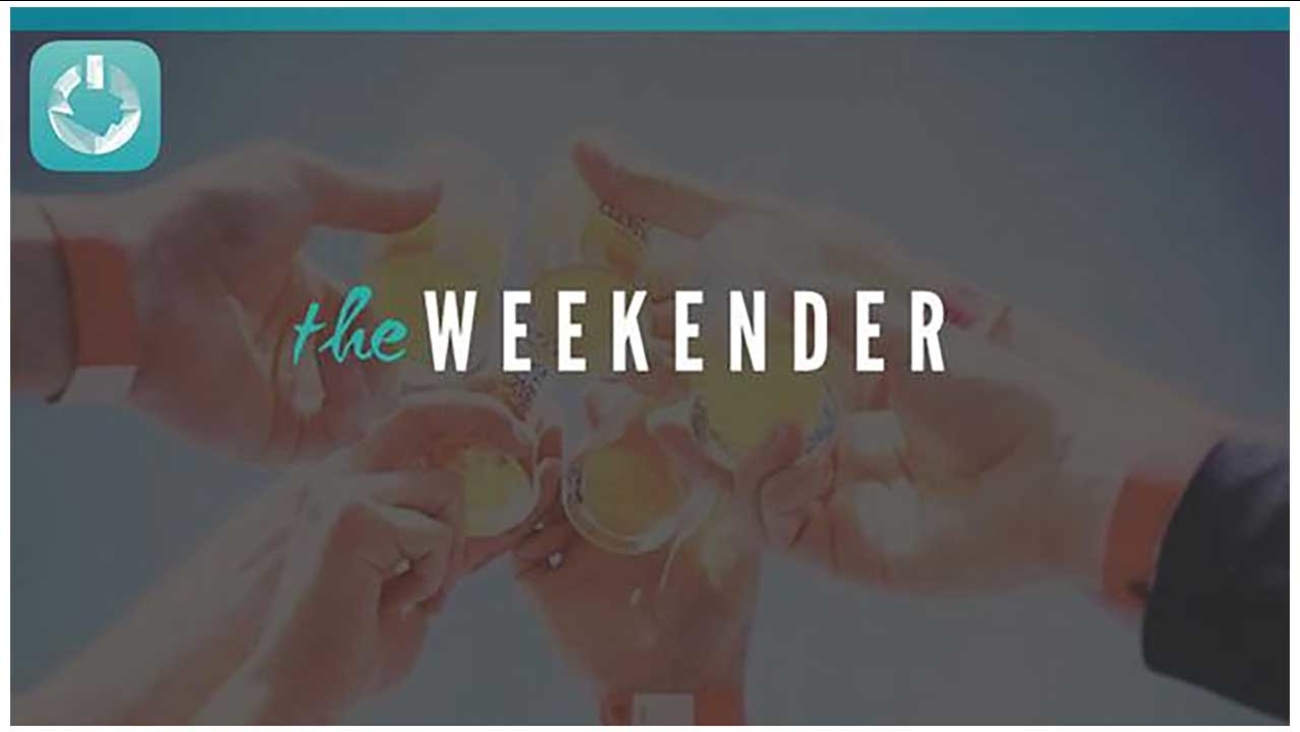 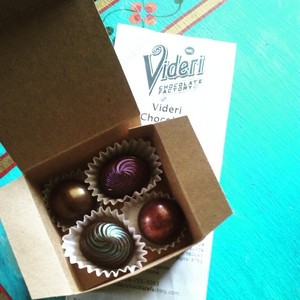 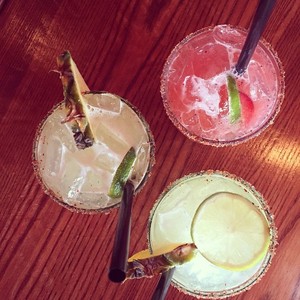 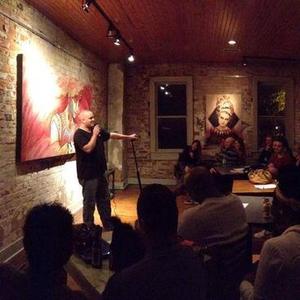 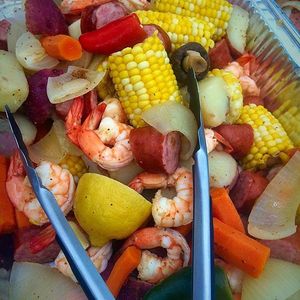 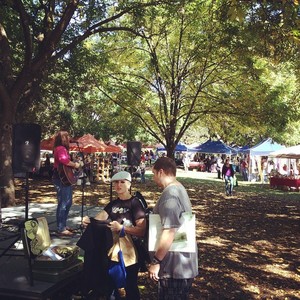 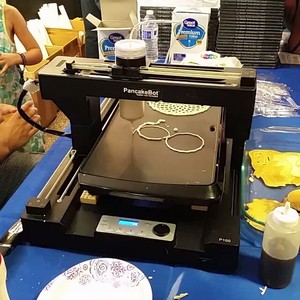 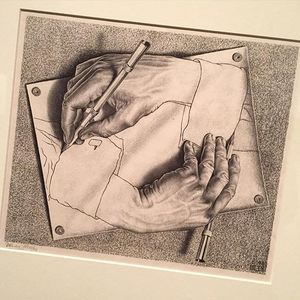 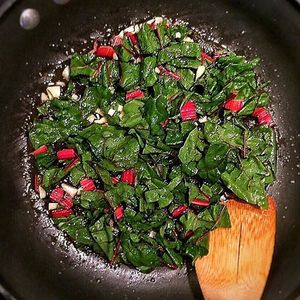 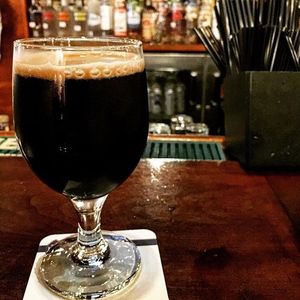 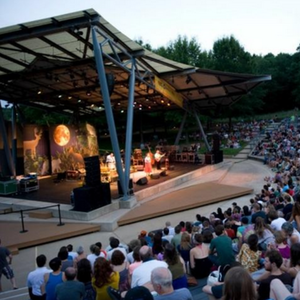 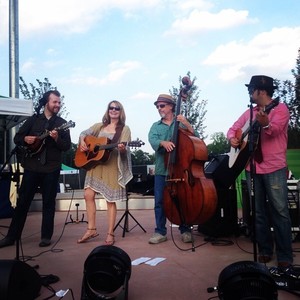 Offline helps you avoid average weekends.
Tired of searching for "things to do? Offline's app and website keeps thousands of the Triangle's best events, places, dates ideas and adventures in your pocket at all times.
Related topics:
arts & entertainmentdurhamdatingentertainmentoffline
Copyright © 2021 WTVD-TV. All Rights Reserved.
RELATED 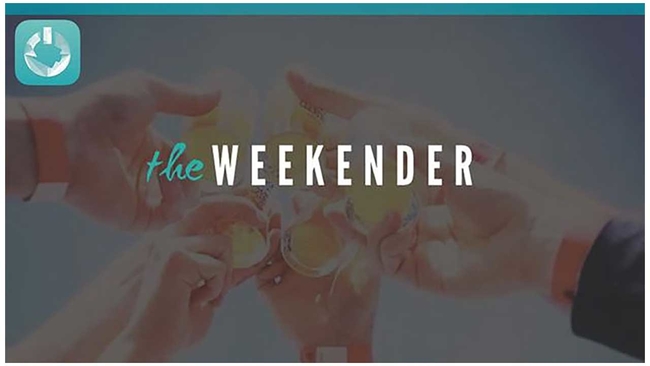