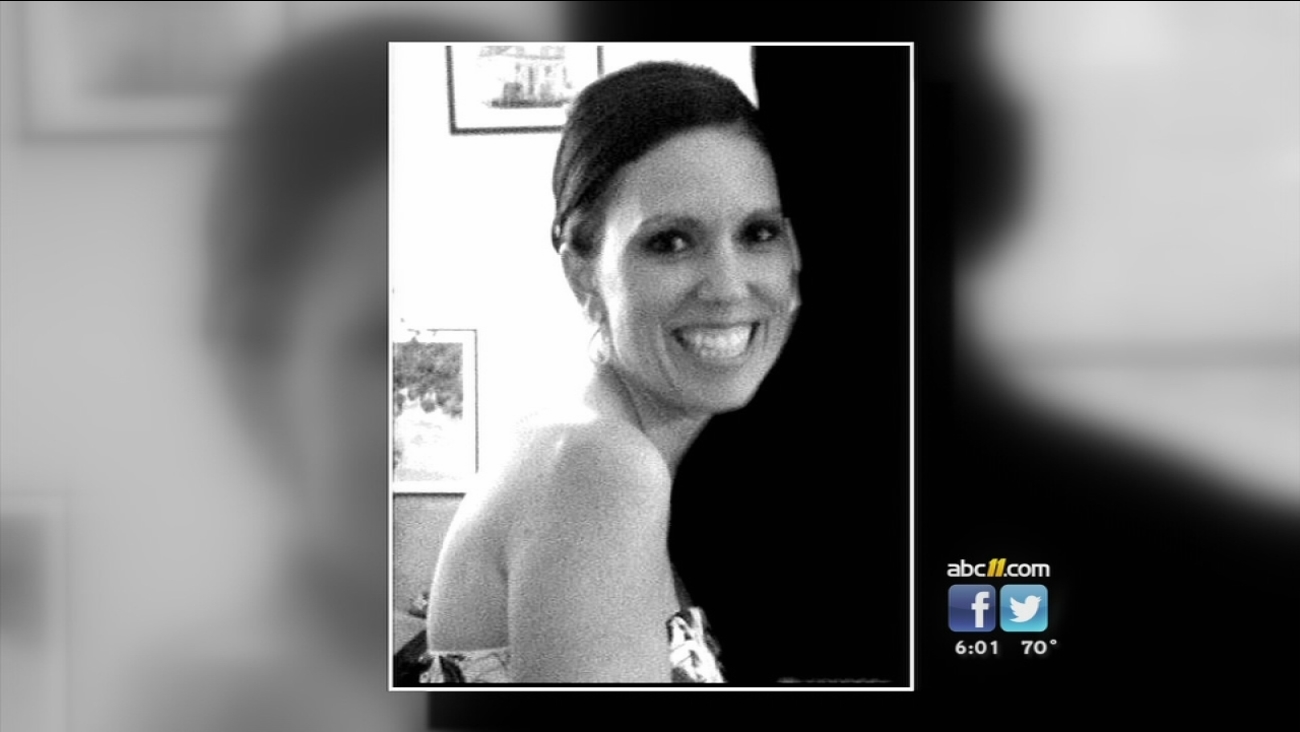 ROLESVILLE, NC (WTVD) -- A week after a woman and one of her twin sons died in a Rolesville home, they have officially been identified by authorities. 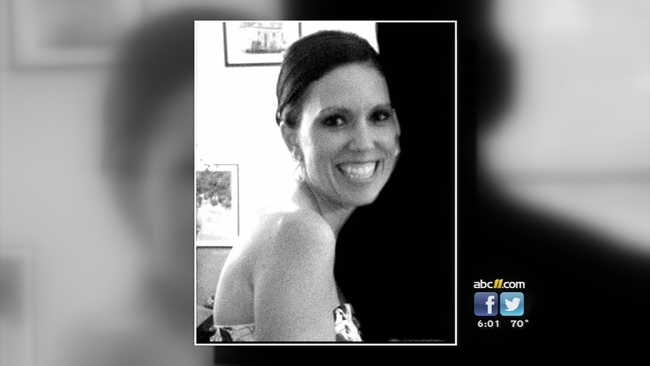 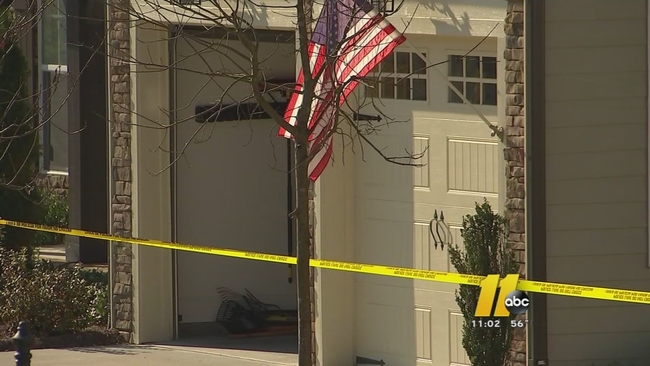