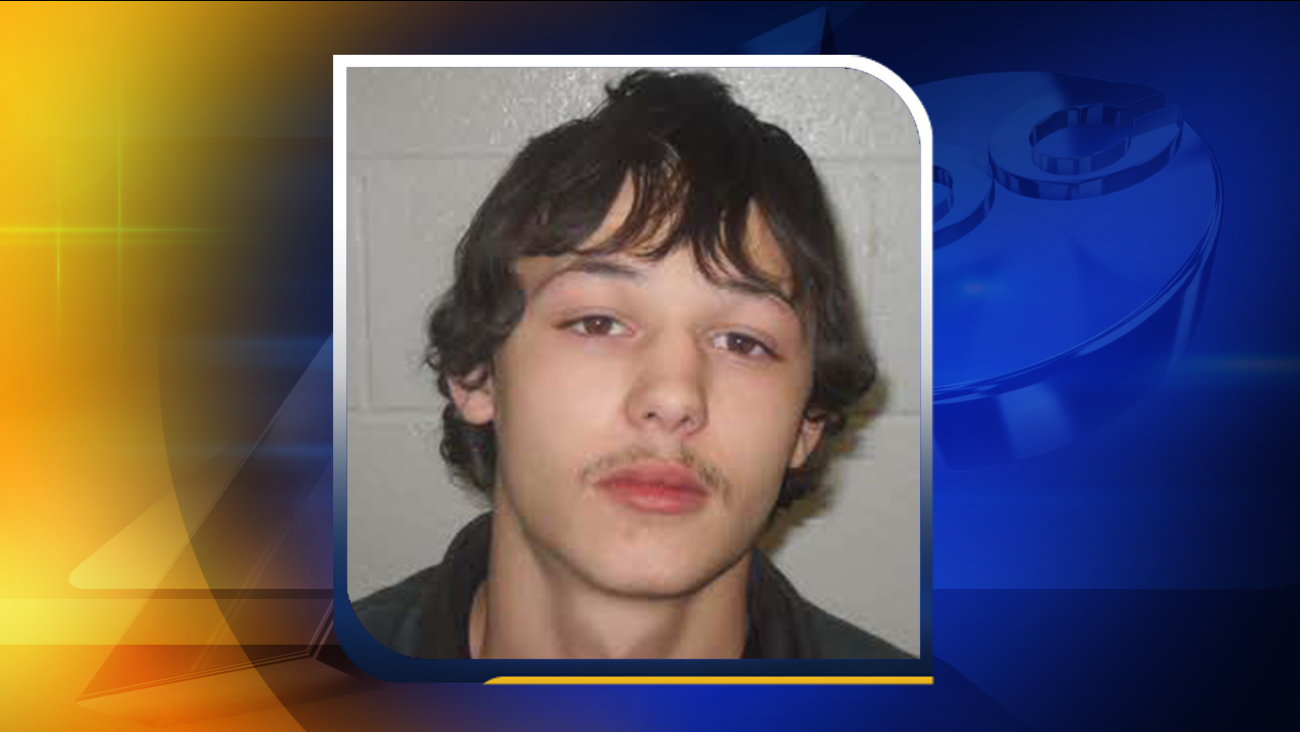 SANFORD, N.C. (WTVD) -- The Sanford Police Department said a 94-year-old woman was injured Wednesday after she was mugged in a grocery store parking lot.

Police said a man mugged the woman in the parking lot of the Save A Lot grocery store on S. Horner Boulevard. The suspect knocked the victim to the ground and ran away with her purse, police said.

Witnesses called 911 and gave police a description of the suspect. Authorities found the mugger in the woods behind the grocery store, police said.

The victim, identified as Esther McAuley, was walking with a cane and was parked in a handicapped space. She was walking from the store to her car when she was attacked, police said.

The suspect has been identified as 20-year-old Wilbur Kial Cofery, of Sanford.

McAuley was taken to Central Carolina Hospital for treatment, and her condition has not been released.

Cofery has been charged with common law robbery, aggravated assault on a handicapped person, and possessing stolen property. His bail was set at $50,000.