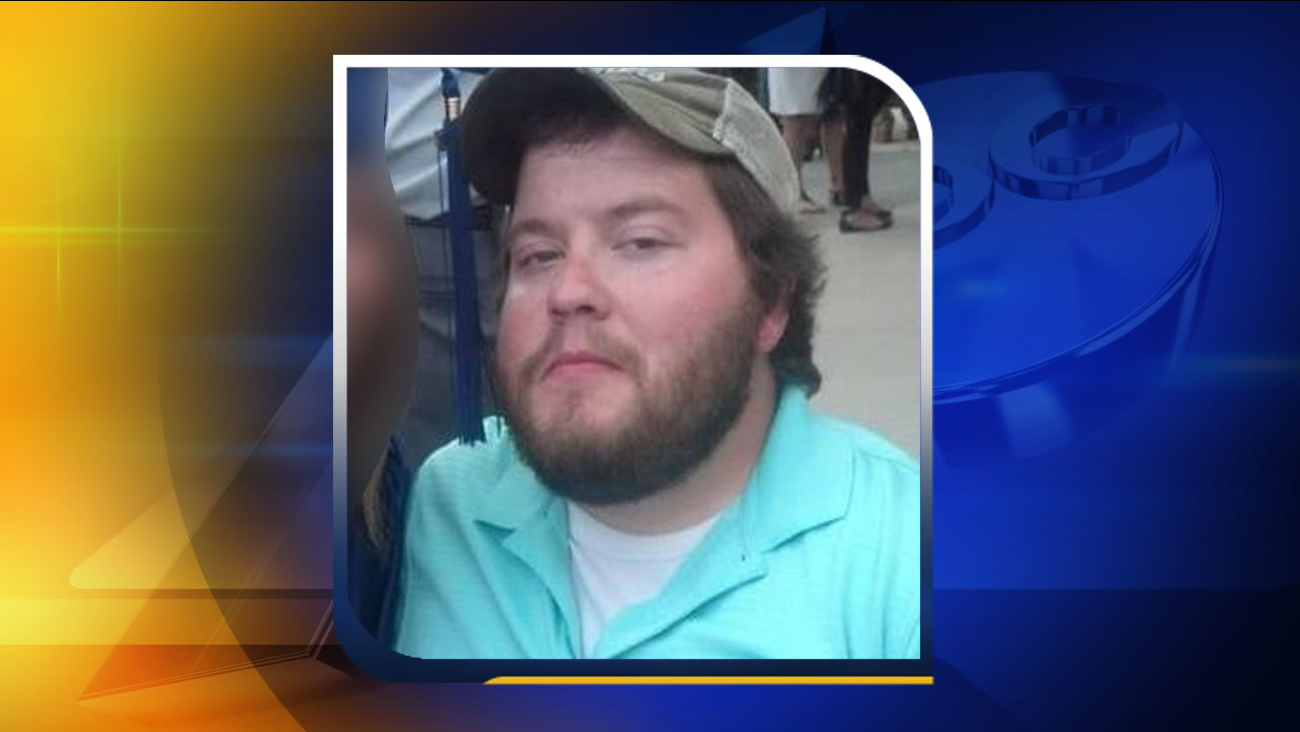 GOLDSBORO (WTVD) -- Authorities in Goldsboro announced Wednesday that no charges will be filed after a teacher was hit and killed by a day care bus earlier this month.

On Feb. 9th, 28-year-old Brandon Kincaid died after he was hit by a private bus from the Small World day care center in the Meadow Lane Elementary parking lot just after 8 a.m.

Kincaid was rushed to Wayne Memorial Hospital where he later died.

School officials said the accident may have been witnessed by some students.

Following an investigation, the Wayne County District Attorney's Office said driver Ray Batts would not be charged in Kincaid's death.

Kincaid was a second grade teacher and used a wheelchair. He was also a youth pastor at his father's church, Neuse Baptist Church in Kinston. His wife Sara is expecting their first child, a baby boy named Benjamin.

Wayne County Superintendent Dr. Michael Dunsmore told ABC11 following the accident that Kincaid was in his second year of teaching and had a tremendous impact on his students. He had 21 students in his class.