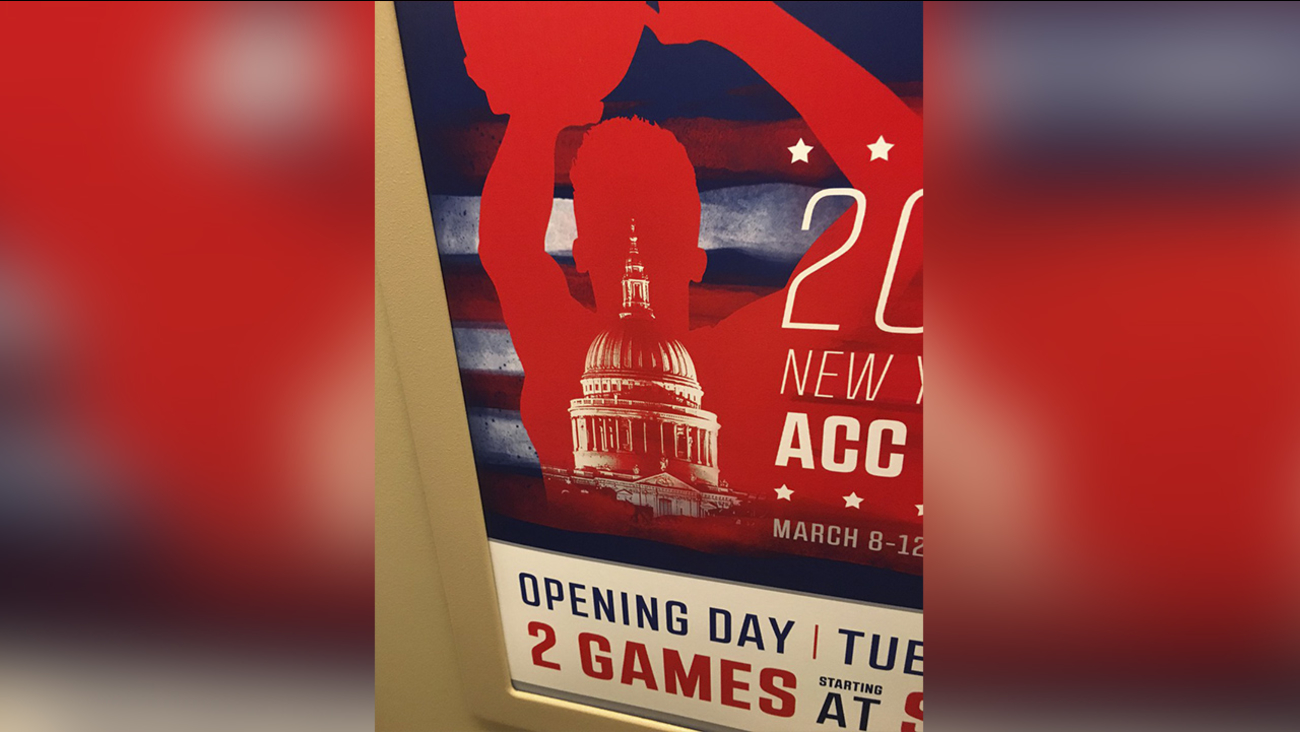 For the first time since 2005, the ACC men's basketball tournament is coming to Washington, D.C. from March 8 to March 12. To get fans in the area ready for the big event, the ACC put ads in the Metro. Part of the ad has a shot of the "U.S. Capitol."

The problem? That's not the Capitol, as one self-described "state Capitol aficionado" pointed out.

A spokeswoman for the Architect of the Capitol confirmed that the building on the ad was not, in fact, the U.S. Capitol.

Tough break for the ACC, but at least it wasn't the refs this time.

Online speculation suggested that it might be the dome of St. Paul's Cathedral in London.