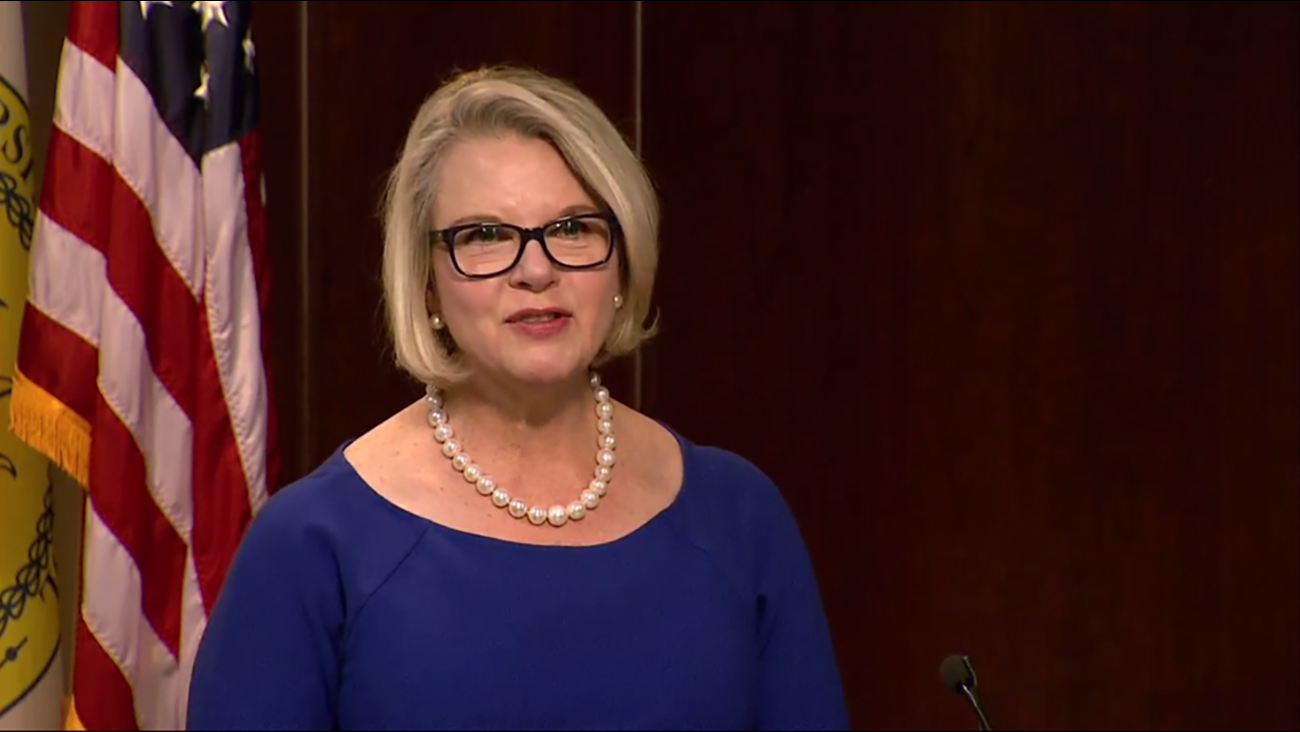 CHAPEL HILL, N.C. -- The 17 campuses in the University of North Carolina system will follow the state's new law about transgender people by requiring all bathrooms to be designated for use by people based on their biological sex, the system president wrote in a memo to chancellors.

President Margaret Spellings said in the memo that the 16 college campuses and the N.C. School of Science and Math must label multi-occupancy changing facilities for single-sex use. Since the campuses already label bathrooms and changing facilities by sex, they must maintain those designations and signs, she wrote.

Four groups, including the American Civil Liberties Union, issued a statement Thursday saying they're disappointed that UNC concluded it must follow the new law. "By requiring people to use restrooms that do not correspond to their gender identity, this policy not only endangers and discriminates against transgender people - it also violates federal law," the statement said.

The ACLU of North Carolina, Lambda Legal and Equality NC also joined in the statement.

Spokesmen for the Department of Education, Department of Transportation and Housing and Urban Development have said they're reviewing the new law to see if it violates federal law, such as Title IX, which prohibits discrimination based on sex, or the Fair Housing Act.

"We are reviewing North Carolina's new law to determine any potential impact on the state's federal education funding," said Dorie Nolt, spokeswoman for the Education Department. "We will not hesitate to act if students' civil rights are being violated. "

The Charlotte Observer reported that Transportation Secretary Anthony Foxx said in speech in Charlotte last week that his office is reviewing whether North Carolina could lose federal transportation funding. A department spokesperson confirmed Wednesday that the review of whether the new law violates non-discrimination grant provisions for projects that include DOT financial assistance is ongoing.