13-year-old, 2 others, shot at Durham apartments

WTVD
By Elaina Athans
DURHAM (WTVD) -- A 13-year-old Durham girl is in the hospital recovering after being injured during a drive-by shooting. The girl was outside playing with friends when she was struck by a bullet.

Police are not identifying the teen. Neighbors say the girl goes to Shepard Middle School.

The shooting happened Monday night about 8:45 at the Oxford Manor apartments at 3606 Danube Lane.

Resident Star Scott was inside her apartment cooking when she heard gunfire erupt.

Scott raced out of her apartment. She found the teen and two men lying on the ground. The victims were calling out for help.

"I hear the little girl screaming in the background because the bullet wound is hurting so bad," Scott said.

The shooting was one of several Monday in Durham. A total of ten people were shot at.

"(There were) at least a half a dozen or more incidents," said Durham City Manager Tom Bonfield. "It is something that is highly important we get our arms around. It is a situation we're all continued to be concerned about."

Bonfield called for a special meeting early Tuesday morning with the police commander staff to gain understanding on the spike in violent crime.

He said, "Sometimes we can make connections to some of the situations that happen, other times it is just all over the place."

Police are not saying anything about a motive or if any of the victims were targeted.

Durham investigators were seen Tuesday speaking with residents about the shooting.

Scott is so concerned about safety, she refuses to let her children play outside now. Her sons narrowly missed getting hit by a bullet.

"There were so many shots and they (the kids) were right there," Scott said. "I don't know how a bullet missed my baby." 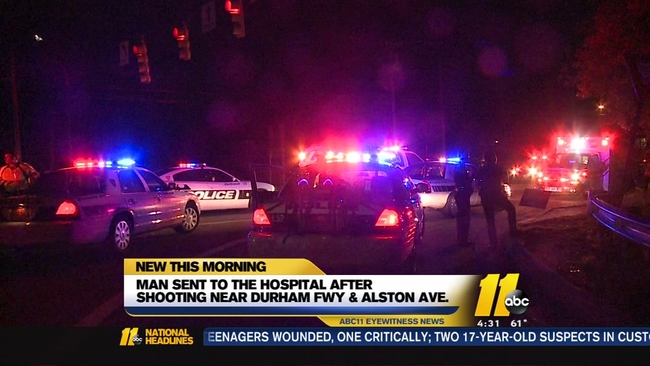 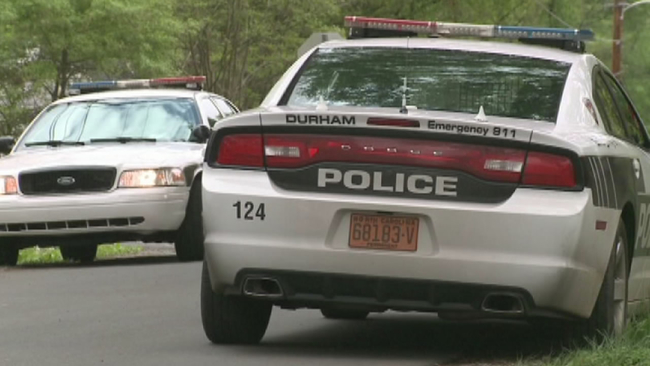 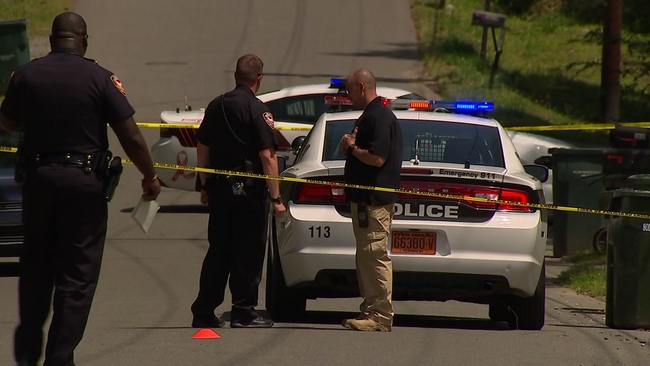