Durham police officers paid for and passed out over 500 freeze pops to local kids and residents. (Durham Police Department)

DURHAM, N.C. (WTVD) -- Several Durham police officers pulled together to buy and pass out over 500 freeze pops to share with children and others in the community this past weekend. 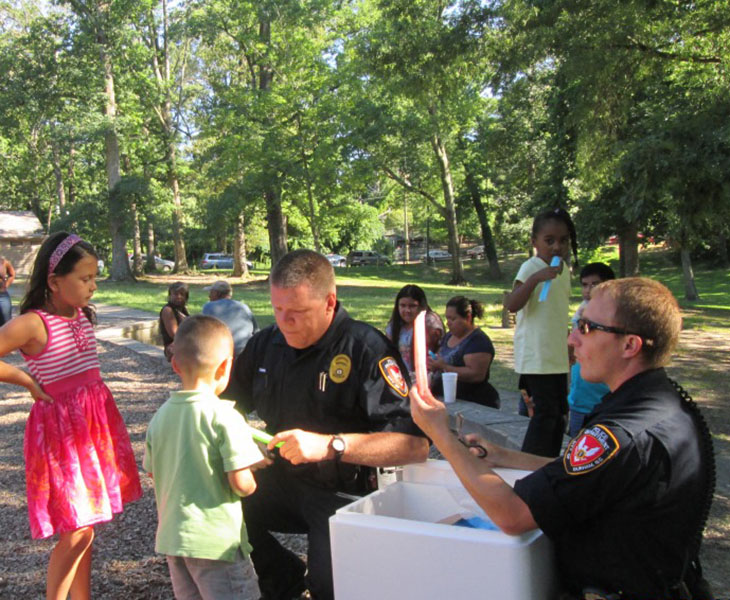 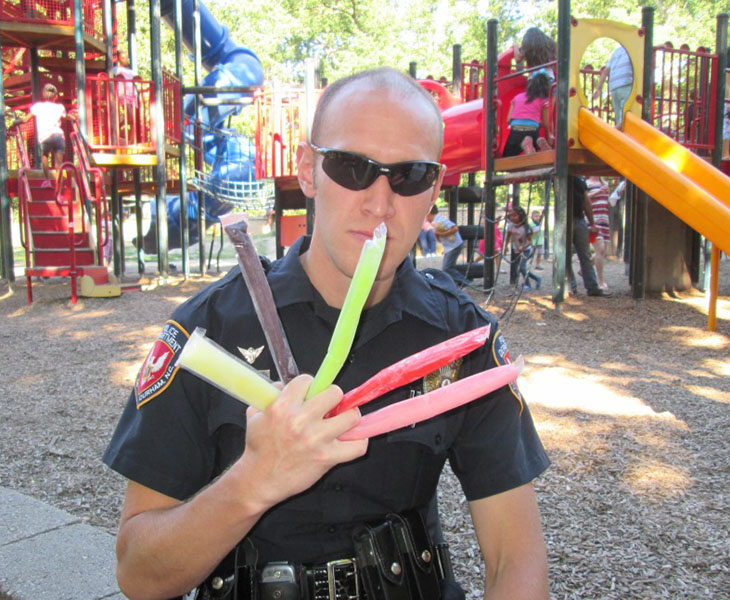 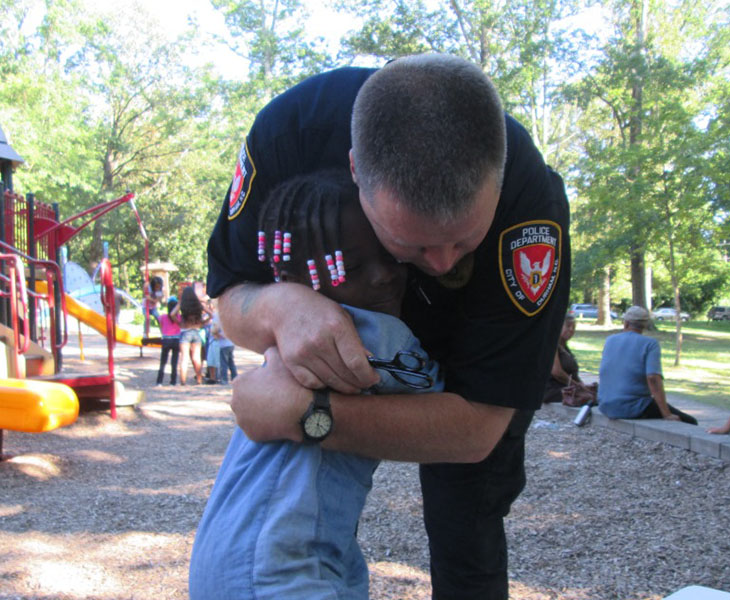 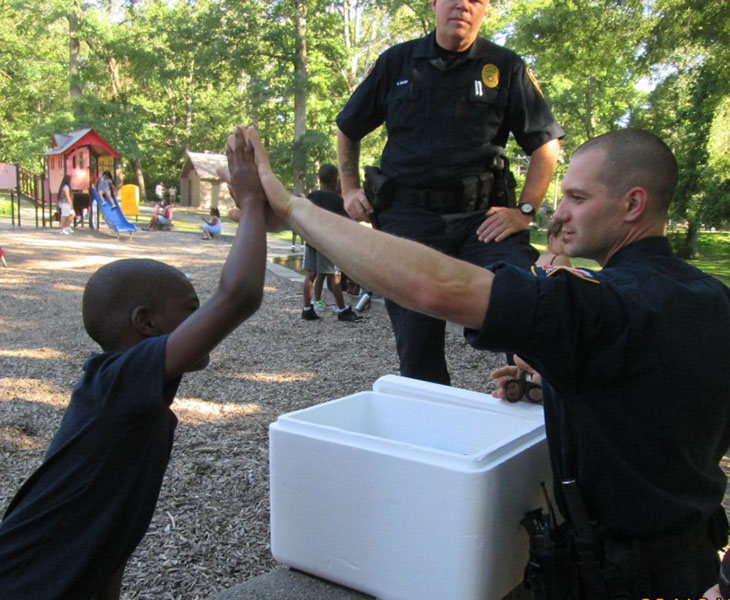 Watch the officers talk about why they wanted to do something like this.
EMBED More News Videos

District Sergeant Dale Gunter said they just wanted to set a positive example for kids and show them police officers are more than just people who put others in jail.
"Kids learn by watching and just doing that teaches kids to give and to share," Gunter said. "And we just did it for the kids."