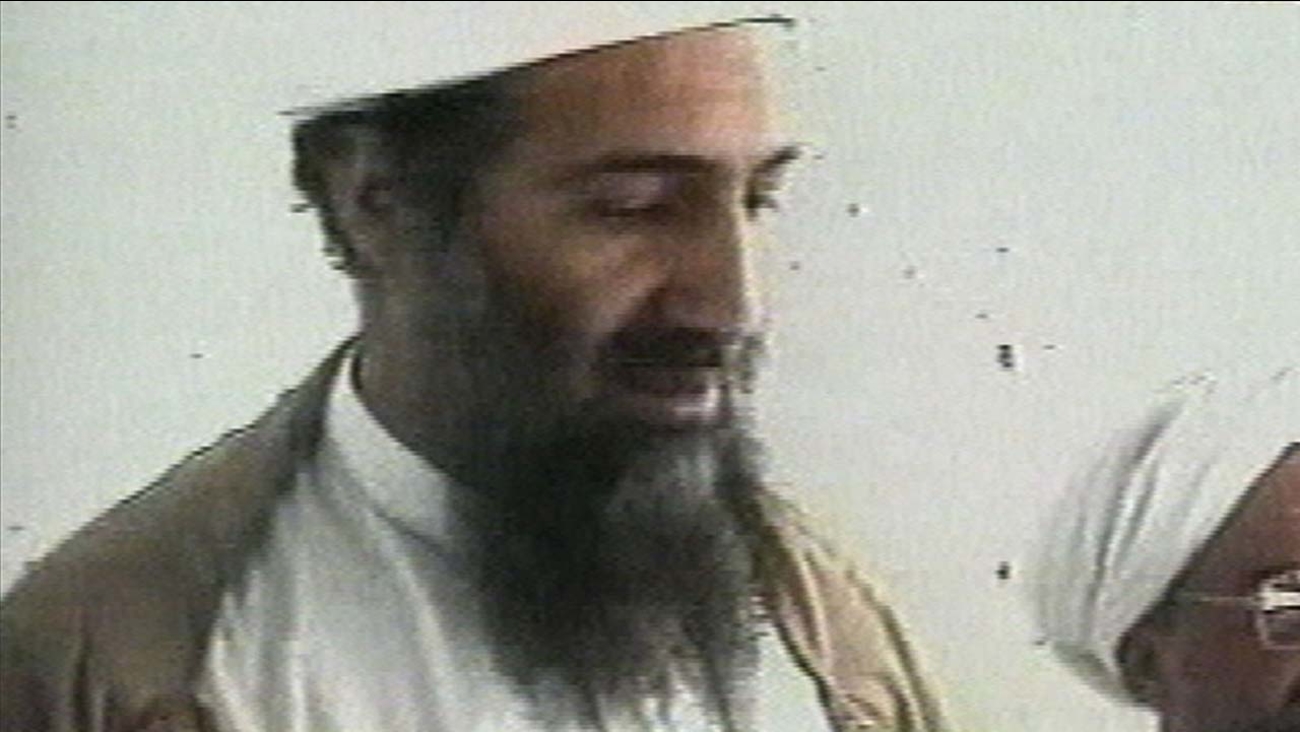 BEIRUT -- Al-Qaida's media arm has released an audio in which the purported son of the late al-Qaida leader Osama bin Laden threatens revenge against the U.S. for assassinating his father.

In the video released by As-Sahab Saturday, Hamza bin Laden tells Americans that they are accountable for the decisions of their leaders. He says al-Qaida will continue waging jihad, or holy war, against the U.S. in response to its "oppression" of Muslims.

"If you think that your sinful crime that you committed in Abbottabad has passed without punishment, then you thought wrong," he says.

Bin Laden was killed in a May 2011 U.S. raid at his compound in Abbottabad, Pakistan. His son's whereabouts is not known. Analysts speculate that he may be preparing to take over leadership of al-Qaida.