NC teenager drowns in river while saving other swimmers 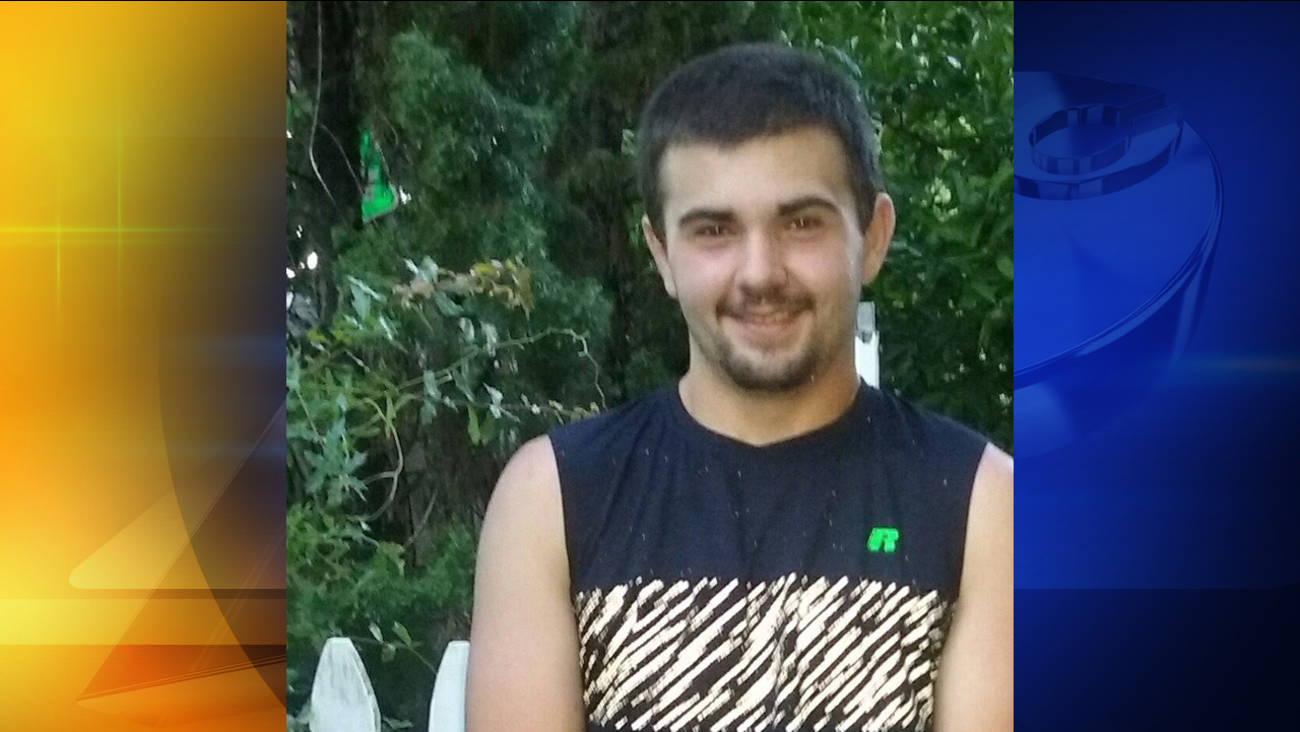 CHIMNEY ROCK, N.C. -- A teenager drowned in the Rocky Broad River in Chimney Rock Friday night while saving two other young people who began having difficulties in the water.

Nineteen-year-old Preston Lee Johnston of Spindale jumped in the river to rescue them and saved one of them, but he never resurfaced, WLOS reports. Johnston's body was recovered by the Henderson County Rescue Squad about two hours later.

Johnston came to the river with four other youths who were family friends, according to the Rutherford County Sheriff's Office.

None of the other teenagers were injured.