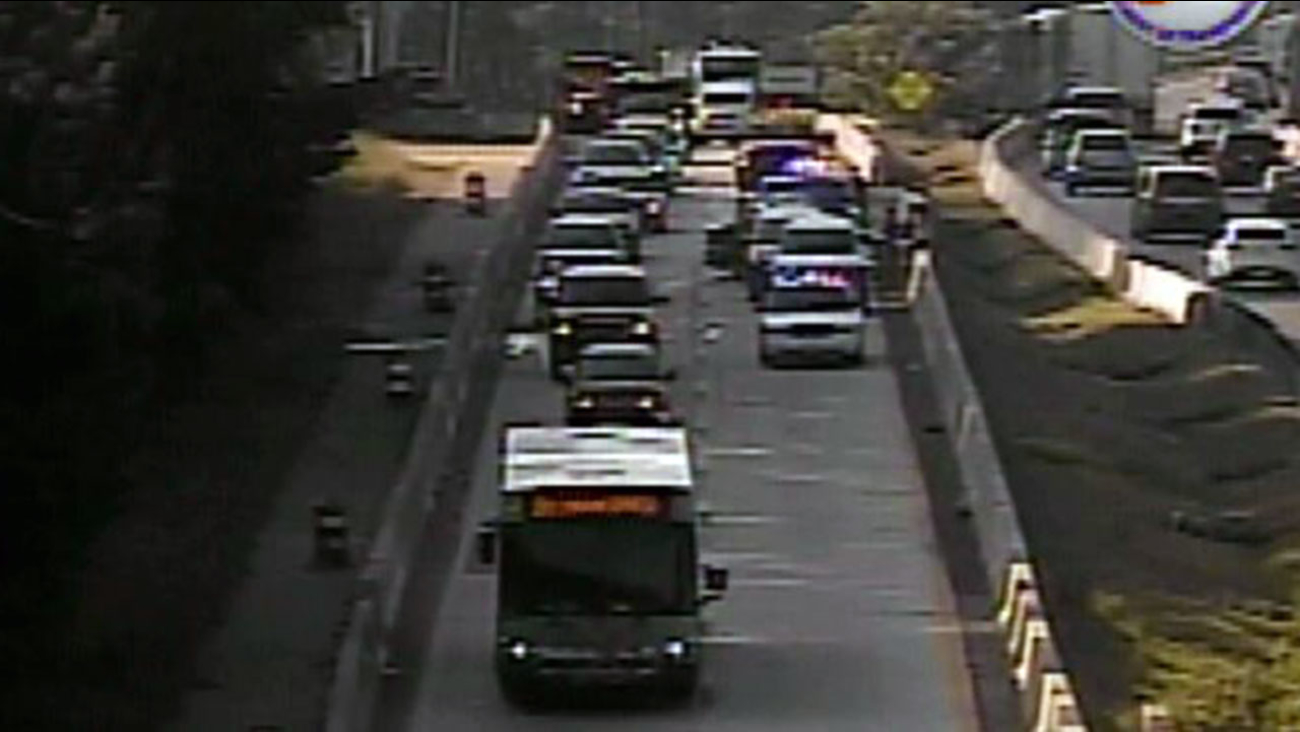 Accident along northbound lanes of Durham Freeway at Briggs Ave.

DURHAM (WTVD) -- An accident blocked all northbound lanes of the Durham Freeway at exit 10 for Briggs Avenue during Wednesday's morning commute.

The crash happened just after 8:15 a.m. Details surrounding the crash have not been released.

Authorities were able to clear one of the two lanes to allow traffic by about 30 minutes later.

NB 147 blocked at Briggs Ave due to this accident. SB is moving w/ a slight delay @CityofDurhamNC #BreakingNews pic.twitter.com/LQjS0HWHza

Emergency crews are still blocking the left lane, so expect backups in the area.

Southbound lanes along NC-147 are also moving with a slight delay.