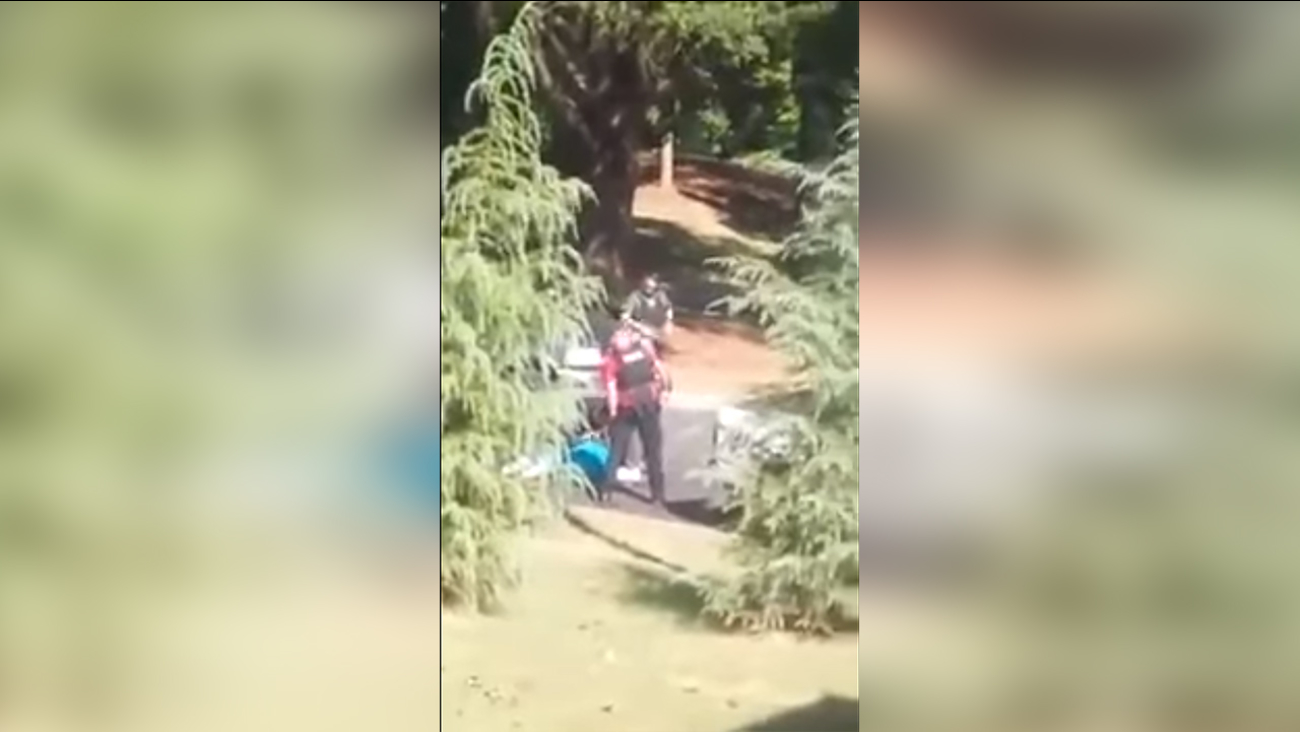 
The video looks to have been taken at The Village at College Downs apartment complex on Old Concord Road where Scott lived. 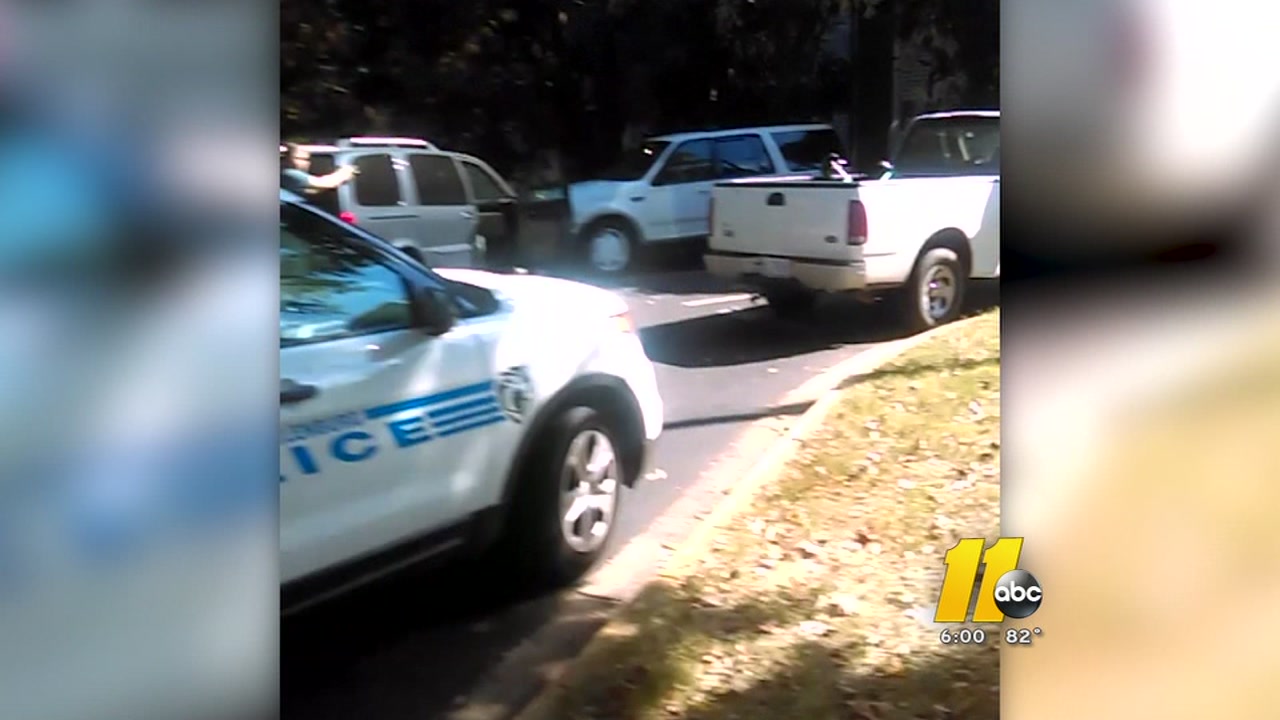 Family releases video of Keith Scott shooting
Video of a deadly encounter between Charlotte police and Keith Lamont Scott shows his wife repeatedly telling officers he is not armed and pleading with them not to shoot as they shout commands to drop a gun. 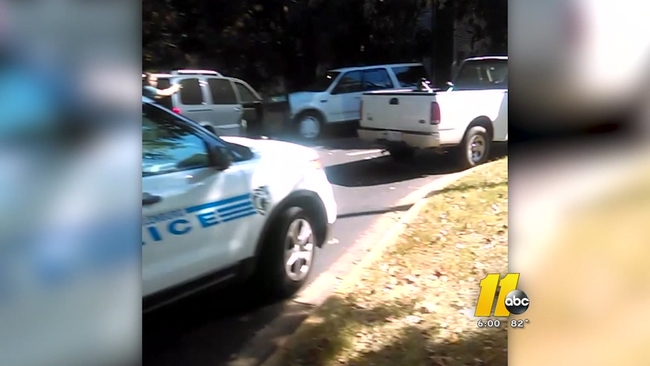 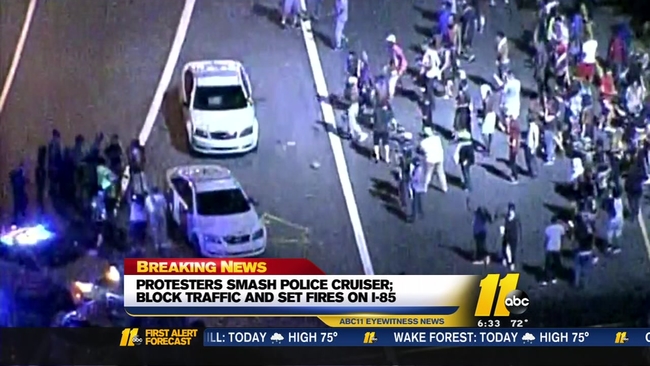