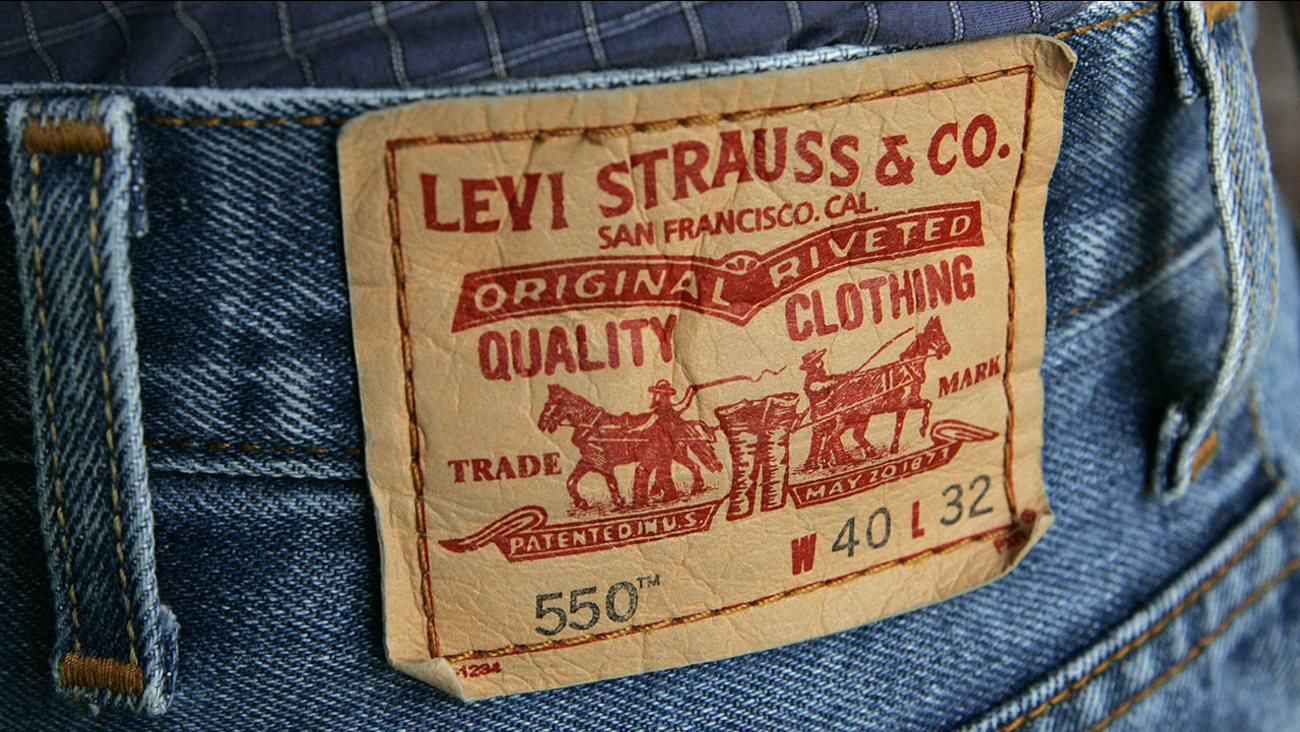 San Francisco -- The CEO of Levi's is asking customers and employees not to bring guns into its stores, offices or facilities, even in states where it's legal.

Levi Strauss & Co. President and CEO Chip Bergh writes Wednesday in an open letter posted on LinkedIn that a customer was injured in a Levi's store recently after the customer's own gun inadvertently went off. Bergh says the presence of firearms in stores creates an "unsettling environment" for many of its employees and customers.

He says the San Francisco-based company isn't banning guns, just requesting people not bring them into its places of business. Bergh writes that "trying to enforce a ban could potentially undermine the purpose of the ban itself: safety."