Micah Seaborn scored 19 points and Je'Lon Hornbeak added 17 before fouling out for Monmouth (10-3), which had its program-record nine-game winning streak snapped.

Jackson was 9 of 15 from the field in the second-highest-scoring game of his career - surpassed only by his 34-point performance against Kentucky. His six 3-pointers were one shy of the career high he set earlier this month against Davidson.

The Tar Heels led by double figures for all but a few seconds of the second half but didn't completely pull away from the pesky Hawks until Monmouth was whistled for three technical fouls in a 55-second span. One of those was called on coach King Rice - the starting point guard on North Carolina's Final Four team in 1991.

Joel Berry hit all six free throws he attempted after those Ts, the last of which put the Tar Heels up by 20 with 16:59 to play.

Tony Bradley had 10 points for the Tar Heels. Justin Robinson scored all 16 of his points in the first half for Monmouth.

There's no shame for a mid-major to lose at the Dean Smith Center, where UNC is 105-4 against nonconference opponents under Roy Williams. Monmouth's path to the NCAA Tournament almost assuredly runs through the Metro Atlantic Athletic Conference - the Hawks were the preseason favorites to win the league - effectively making this a no-lose situation for them.

The Tar Heels didn't let up much in their first game in a week and with the Atlantic Coast Conference opener looming in three days. It's hard to nitpick a 28-point victory over a team that should make the NCAA Tournament, but UNC can't be happy about the 17 turnovers that led to 19 points for Monmouth.

North Carolina opens its ACC schedule Saturday with a trip to Georgia Tech. 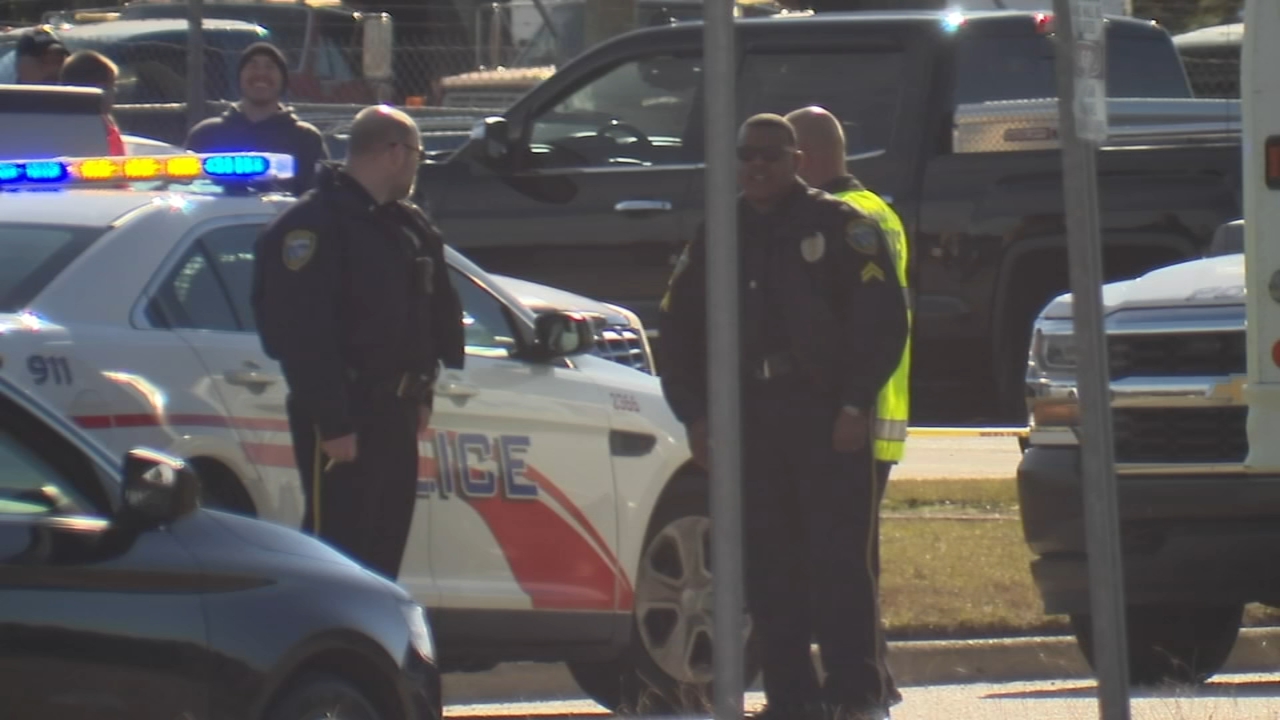