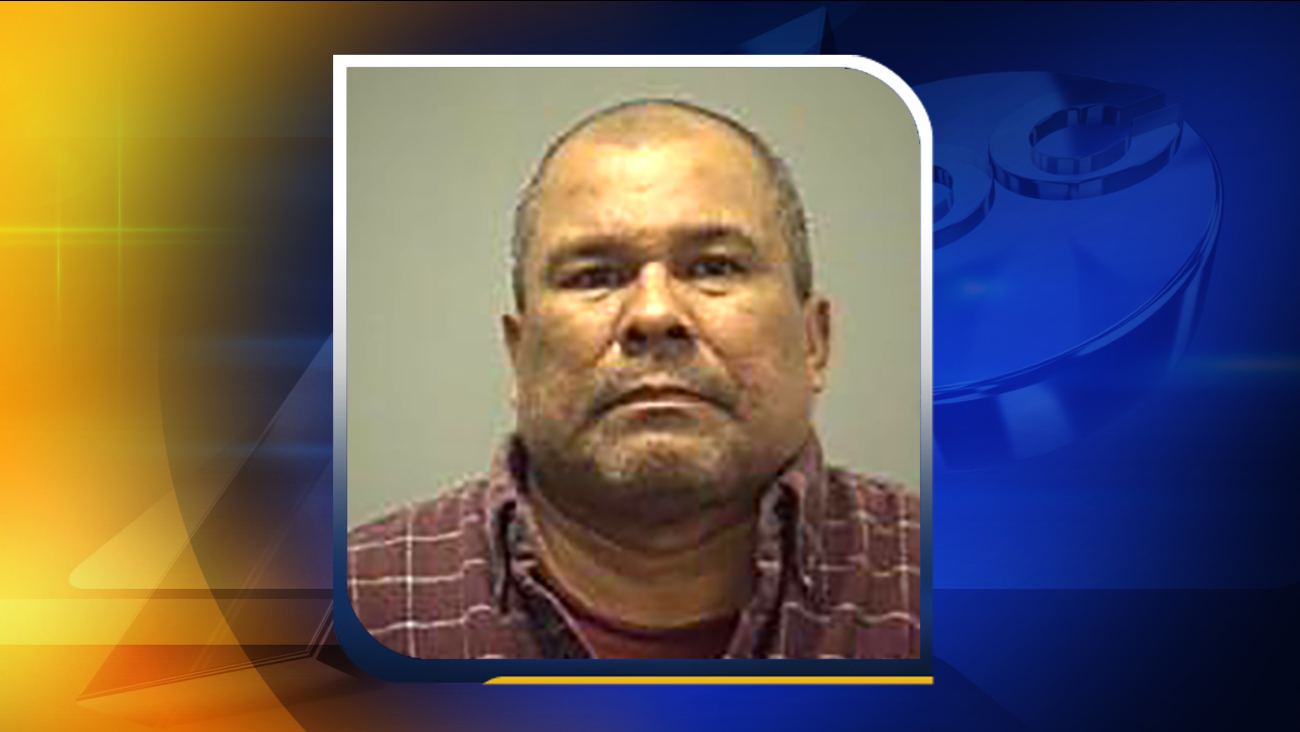 Francisco Escobar-Orellana, an undocumented immigrant from Honduras, was arrested Tuesday by ICE agents near his Hope Mills home.

Officials don't know how long Escobar has been in the United States or when he arrived.

Escobar was booked into the Wake County Detention Center on Tuesday where he remains in custody. ICE has lodged an immigration detainer against Escobar and plans to send him back to Honduras to face the criminal charges.

ICE said in a statement that it has removed or returned 240,255 undocumented immigrants in fiscal year 2016. Of those, 174,923 were apprehended while, or shortly after, attempting to illegally enter the United States. The remaining 65,332 were apprehended in the U.S.