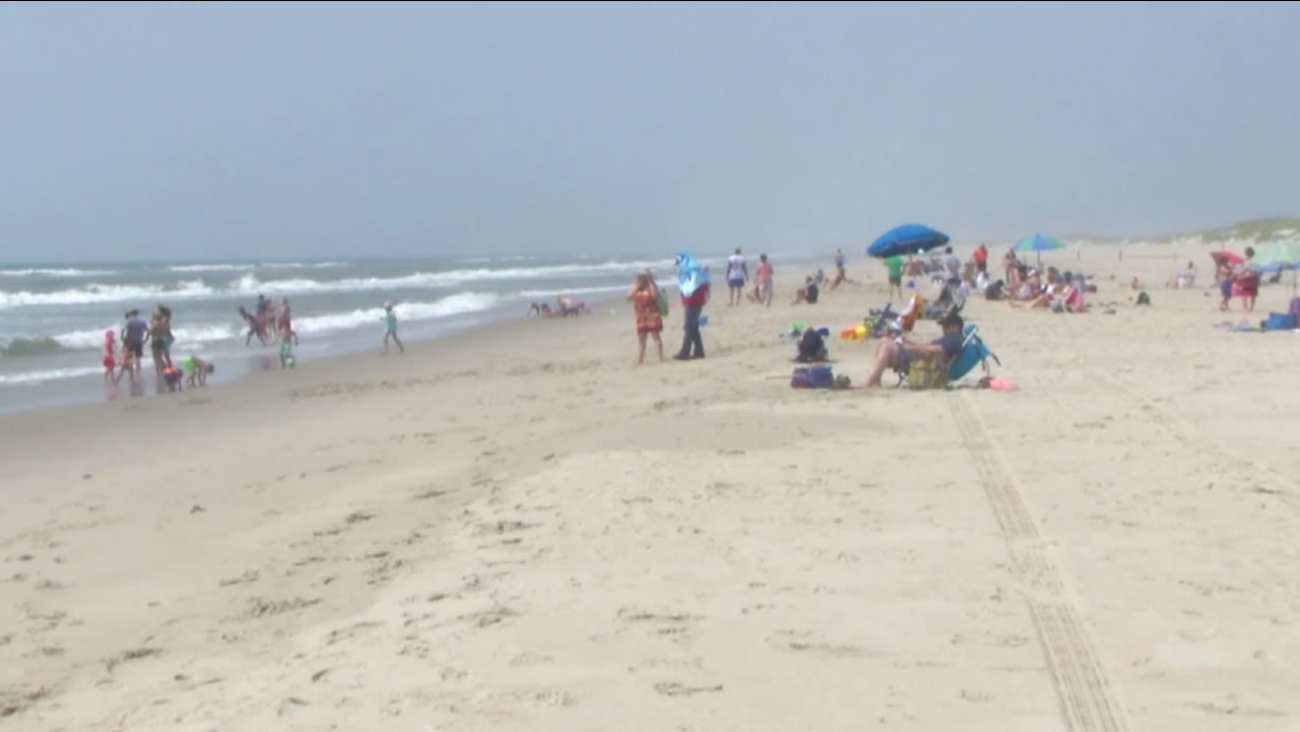 GREENVILLE, Pitt County (WTVD) -- A 21-year-old who was reportedly attempting to save others caught in a rip current off Atlantic Beach on Sunday has died.

He was among five people who were in distress when firefighters arrived at the unprotected section of Atlantic Beach. He and a woman needed medical attention.

This incident comes just 24 hours after a man died trying to save two teenage girls that were caught at a rip current at Atlantic Beach.

How to survive a rip current
EMBED More News Videos 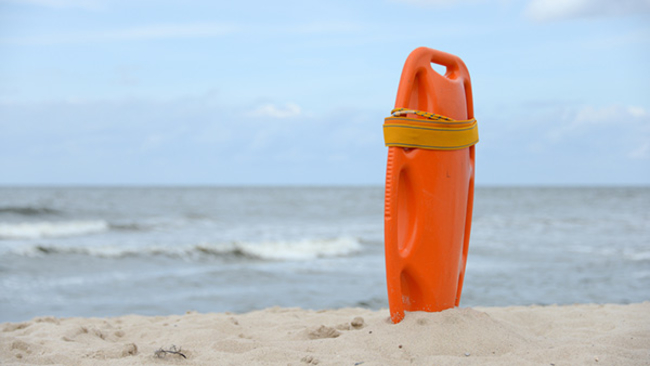 How to survive a rip current 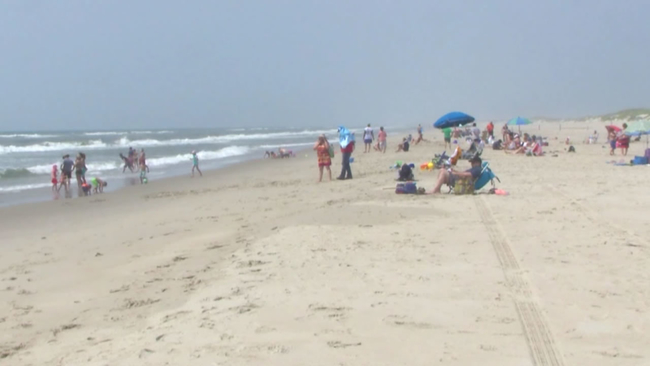