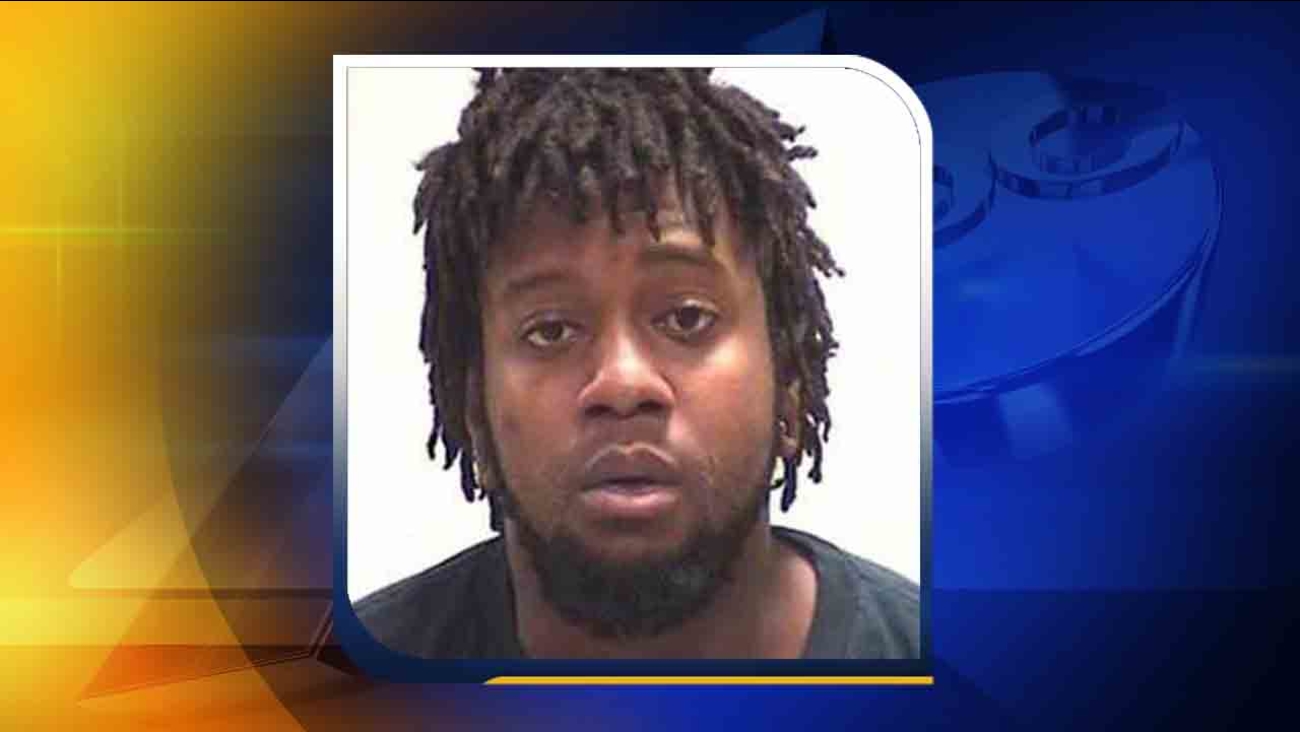 CLAY COUNTY, Missouri -- A man who robbed a gas station at gunpoint and had feces on his hands while damaging cars - all while completely or partially naked - has been charged with first-degree robbery and armed criminal action.

WGHP reports, Jeremy McNack, 25, robbed the World Liquors Shell gas station in Kansas City at gunpoint on Tuesday, according to the probable cause statement.

He was wearing a pink shirt and flip flops, but no pants or underwear. The firearm was a black handgun.

He demanded money, yelled, and pointed his gun at the employee. McNack walked behind the register, took the cash drawer, and then left.

When officers and detectives reviewed surveillance video, they saw that he'd arrived at the store with a woman in the passenger seat of a 2014 Hyundai Veloster coupe with Missouri tags.

The authorities realized that McNack matched the description of a man involved in a robbery that happened 30 minutes after midnight on Tuesday at another Shell gas station.

When they checked their computer records on Wednesday, they found that McNack had been taken into custody on Wednesday at 3 a.m. for damaging classic cars and a security vehicle at Crown Center in the parking garage.

It was determined that McNack was under the influence of a narcotic. He was naked and had feces on his hands.